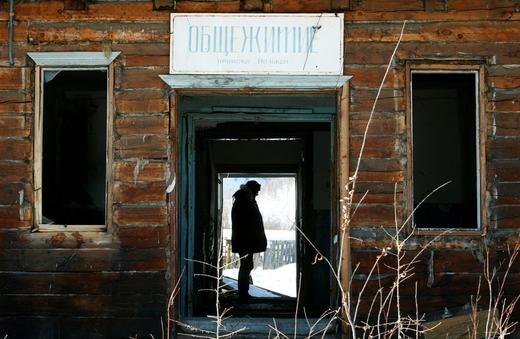 In a landmark ruling, the European Court of Human Rights declared that Russia failed to prevent the 2004 terror attack in Beslan in which 330 people were killed and 750 injured. The court ordered Russia to pay €3 million in damages. The Kremlin says it cannot agree with the ruling, and finds the criticism unacceptable. Mikhail Prokhorov, the owner of independent media outlet RBC, is in negotiations to sell, amidst speculation that he has been forced to do so by the Kremlin; the publication lost three of its top editors last May. Novaya Gazeta says it has received threats for its covering the persecution of gay men in Chechnya. The Organisation for Security and Cooperation in Europe wants Russia to investigate reports of the torture and detention of up to 100 Chechen men, and murder of at least three. Mexican journalist Fernando Garcia Ramirez has accused Russia of meddling in Mexican politics, attempting to influence next year’s presidential elections (as reported by Kremlin news source Sputnik). The director of the CIA accused Wikileaks of being a “hostile intelligence agency” that assisted Russia in interfering in the US presidential election last year. Russia and the US agree that there will be no more air strikes on Syria, said Foreign Minister Sergei Lavrov. Donald Trump says “things will work out fine” with Russia.

Businessman Alisher Usmanov has filed his lawsuit against opposition leader Alexei Navalny for defamation. “Excellent, let him do it,” was Navalny’s response. Russia has banned the use of smartphone app Zello, which has apparently been used by long-distance truckers to coordinate strikes; the company had refused Russia’s demand that it be copied in on all of the messages sent through the app. Opposition politician Vyacheslav Maltsev suffered a heart attack as police sawed through his door in order to arrest him on suspicion of attacking a state employee during last month’s anti-corruption demonstration in Moscow. Racial profiling is nothing new in Russia, but since the subway bomb attack earlier this month, it is on the rise in St Petersburg. The New York Times reports on Serbia’s relationship with Russia and its support of the latter’s goal to destabilise the Balkans. The current strength of the ruble, which has eroded gains for Russian oil, is buffering it against the positive effects of the global deal to curb oil output.

PHOTO: A man stands in the doorway of an abandoned building at a decommissioned placer mine in the settlement of Nelkan, Republic of Sakha (Yakutia), Russia, March 22, 2017. Picture taken March 22, 2017. REUTERS/Sergei Karpukhin