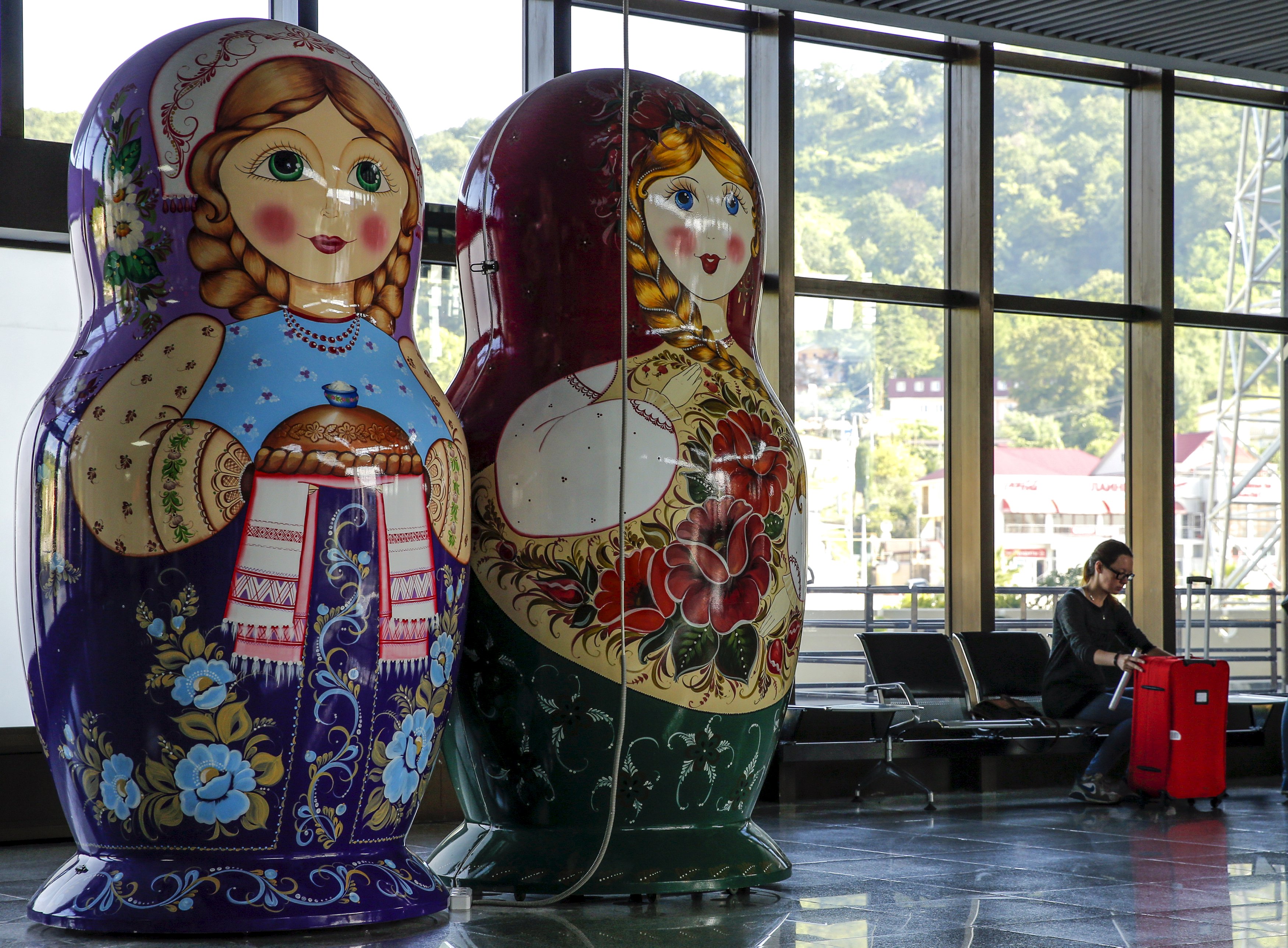 London-based bank Barclays has frozen an account belonging to state news channel Russia Today (Rossiya Segodnya) without warning, leading the Foreign Ministry to demand an urgent explanation; the Kremlin says the closure must be related to sanctions against the station’s director, Dmitry Kiselev, but Barclays has not yet made a formal announcement about the freeze.  State bank VTB has been granted access to the Chinese interbank bond market.  Georgia says Russia is violating its sovereignty by placing ‘illegal’ border markers at the edge of South Ossetia, which blocks off part of an international oil pipeline in Russian-controlled territory.  Speaking at a U.S.-Ukraine business forum, U.S. Vice President Joe Biden described Russia as seeking Ukraine’s instability and economic collapse ‘by any means it can’.

President Vladimir Putin has signed an order to cut Interior Ministry payroll staff numbers by 10%, which will affect 110,000 jobs, in a bid to cut costs.  Russia is the world leader in chemical weapons reduction, having disposed of over 90% of its chemical weapons stockpiles since 1997.  Two male television presenters videoed themselves walking through Moscow holding hands to test the reactions of the public, who heckled and threatened them.

Vladimir Putin expressed condolences to relatives of the 23 servicemen killed in the collapse of a military barracks in south-central Russia yesterday.

PHOTO: A woman sits next to giant matryoshka dolls inside a terminal of Sochi’s airport in Adle, Russia, July 13, 2015. Russia will host the World Cup soccer tournament for FIFA in 2018. REUTERS/Maxim Shemetov