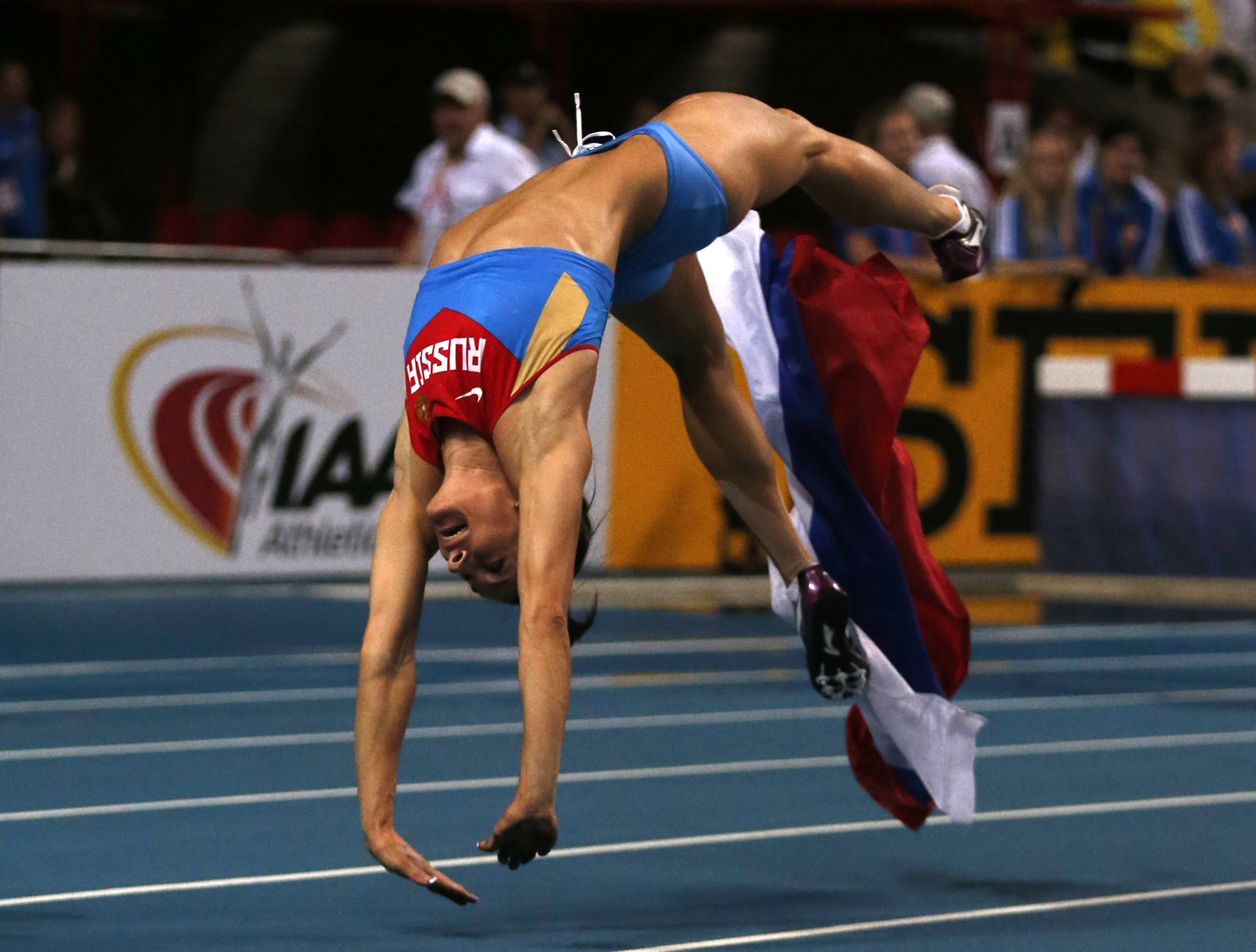 President Vladimir Putin visited his counterpart in Azerbaijan yesterday in a visit ‘widely seen as a sign that Azerbaijan is seeking to stay close to Moscow after deciding in June to cancel participation in the Nabucco pipeline’.  Following the meeting, Rosneft signed a broad oil and gas agreement with SOCAR, although no specific project was mentioned and the contract was ‘vague’, says Reuters, speculating that Russia may have been disappointed at failing to secure something that could have done more ‘to challenge the dominance of Western energy majors in the former Soviet republic’.  Azerbaijan’s defense industry collaboration with Russia is allegedly worth $4 billion, and both sides want to see it grow.  FIFA, the world governing body for soccer, echoed the International Olympic Committee by asking Russian authorities for ‘clarification and more details’ about anti-gay laws and how they might affect fans and athletes at the 2018 World Cup.  Yulia Latynina goes after the hypocrisy of the ‘gay propaganda’ law.  Talk show host Dmitry Kiselyov defended himself after an online video of his televised anti-gay remarks went viral.

The group of 37 business entrepreneurs who signed an open letter in support of Alexei Navalny’s candidacy for Moscow Mayor may encourage powerful figures to support opposition candidates, says BusinessWeek.  Five of the six candidates in the race held their first debate yesterday, but ‘offered little in the way of surprises’ thanks to the absence of Sergei Sobyanin, the most popular candidate, who said he preferred to focus on ‘direct contact’ with voters.  Navalny wants Sobyanin and his teenage daughter investigated over allegations of corruption.  The Investigative Committee wants the Justice Ministry to take action against Sergei Udaltsov, the Left Front leader currently under house arrest, for talking to the media.  The Russian public still does not trust its courts and judges.

Foreign Minister Sergei Lavrov is warning the European Union not to impose anti-trust sanctions against Gazprom.  Gazprom Neft is working with Halliburton on developing new methods of oil extraction.  Rosatom is apparently considering a push for more nuclear contracts in the UK.