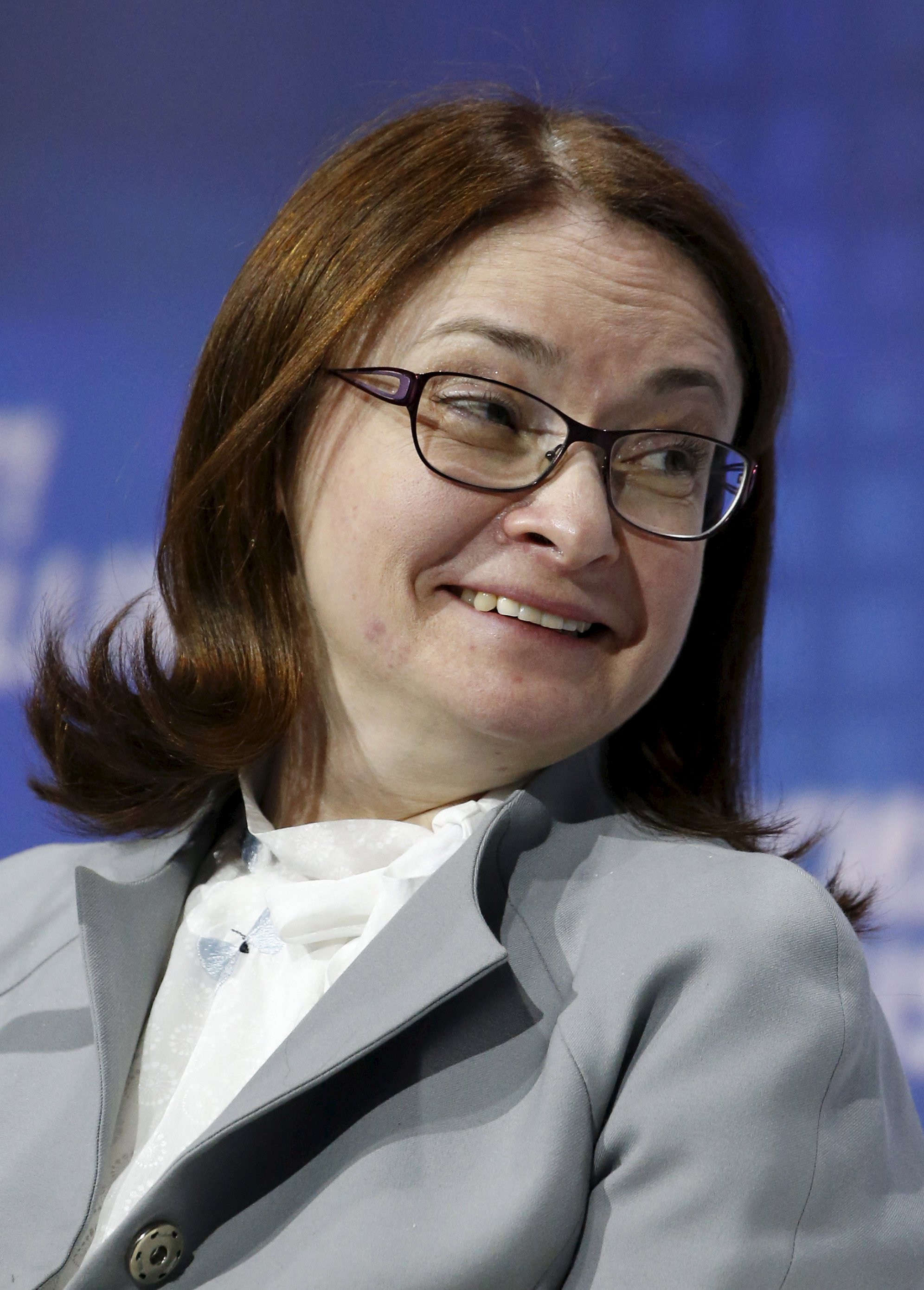 TODAY: Russian and U.S. jets pass within miles of each other; Putin speaks on Syria, economy, and Ukraine debt at investment forum; Nabiullina posits inflation target; MH17 crash report leads many to conclude that Russia was to blame; officials will need presidential permission before accepting foreign honours; another organization falls to ‘foreign agents’ law.

Russian and U.S. jets came within miles of each other, to visual identification range, over Syria yesterday.  Is the Syrian conflict on the verge of becoming ‘an all-out proxy war between the United States and Russia’?  Speaking at an investment forum in Moscow, President Vladimir Putin described Russia’s international partners as having ‘oatmeal in their heads’ for failing to understand that Russia’s military campaign in Syria is about the fight against terrorism.  The BBC talks to various experts from around the globe about Putin’s motivations, with answers ranging from weakness and economic ruin to relations with China.  Putin also said he thinks that Russia’s economy is ‘gradually adapting’ to its new circumstances, using yesterday’s news of a $5.3 billion capital inflow as evidence, despite Central Bank data showing far greater amounts leaving the economy. Central Bank head Elvira Nabiullina says she is ‘fairly sure’ that Russia will be able to reach its inflation target of 4% in 2017. Putin suggested that the International Monetary Fund lend Ukraine $3 billion to help it pay off its debt to Russia.

The Dutch-led, five-nation, 15-month inquiry into MH17 did not assign responsibility for the crash, but the New York Times (among others) says the conclusions of the report point towards Russia. The report says that the Russian-made Buk missile was fired from a rebel-controlled region in eastern Ukraine; it also suggests that attempts were made to cover up the origins of the crash.  Mary Dejevsky says that, no matter who is responsible, the reputation of Russia’s authorities have been ‘left in tatters’ by the disaster.  Unsurprisingly, the results of the Dutch report are quite different to those of Russia’s report earlier this year; and RFE/RL reports that Russia attempted to persuade the investigators to invoke ‘other scenarios’ that could have caused the crash.

Under a new degree signed by the President, officials will have to get his permission before receiving any award or honour from abroad. Roskomnadzor has issued a warning to news website Znak News for publishing a photo of a Russian flag tramped by Syrian protesters; the editor says he will appeal the warning in court.  Evgeny Lebedev writes about a new initiative to tell the stories of local journalists around the world who have been attacked or killed for their work.  The Russian branch of a Norwegian environmental organisation is the latest to close down in the wake of a ‘foreign agent’ branding.