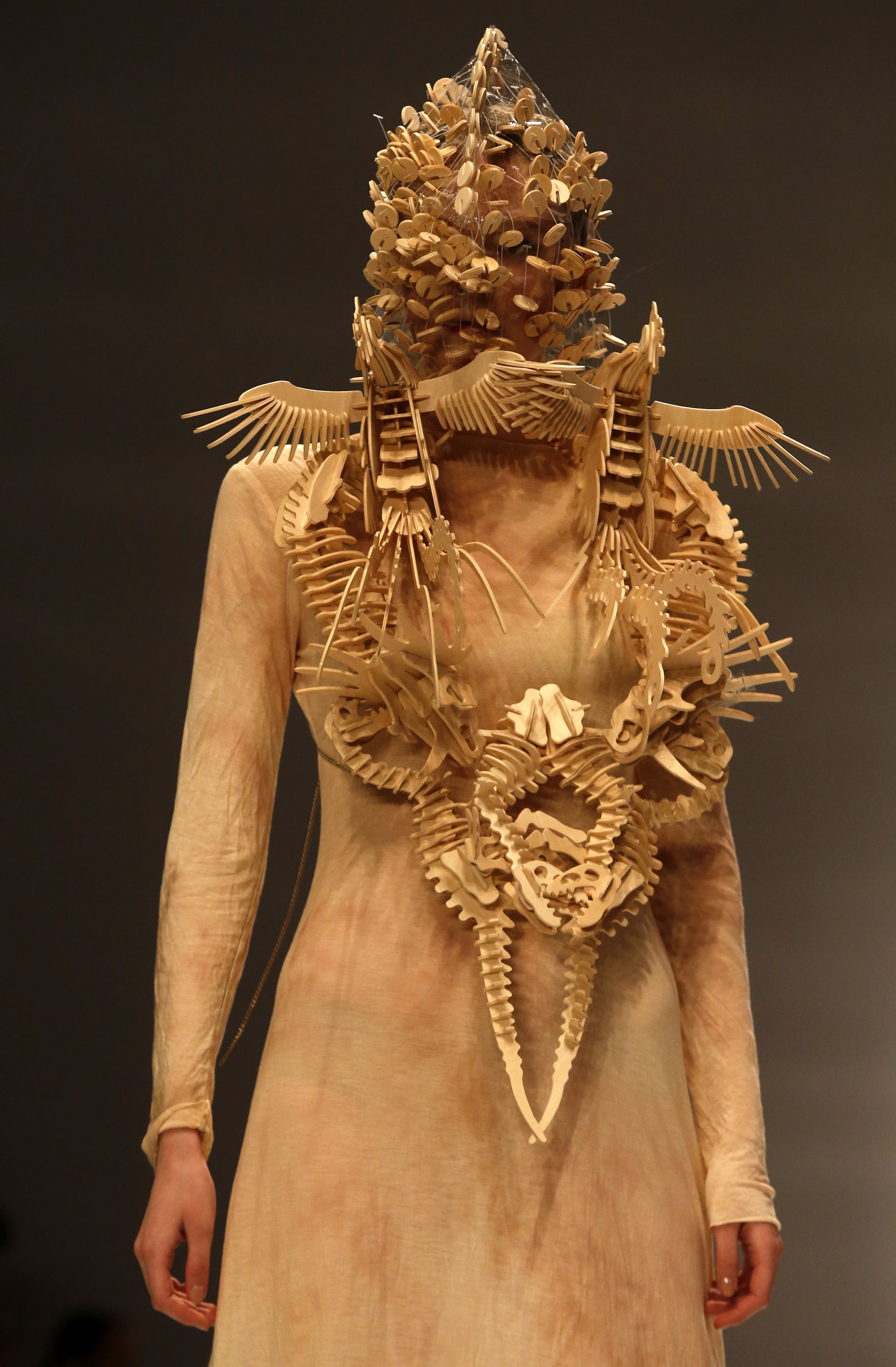 Ukraine’s Energy Minister Eduard Stavytsky has confirmed that his country, still protesting the high price of Russian gas imports, intends to manage without any further purchases from Russia until 2014.  But Prime Minister Nikolai Azarov says that fixing Ukraine’s relationship with Russia is his government’s top priority.  Business leaders in Ukraine are reportedly getting cold feed about their country’s planned agreement with the E.U., a source of ongoing tension with Russia.  Finland meanwhile has revealed the terms of its gas deal with Russia – at considerably lower rates than other those paid to Russia by other European countries; Finland’s import prices are 50% indexed to oil and other domestic energy prices.  Defense Minister Sergei Shoigu signed a military cooperation agreement with his Serbian counterpart.  Egypt and Russia are poised to strike a $2 billion arms deal today, marking the disintegration of both Cairo and Moscow’s relations with the U.S., which has just canceled its plans to buy more helicopters from Rosoboronexport.  ‘At last, Egypt will be somewhat liberated from American stupidity.’  Duma lawmaker Mikhail Degtyarev compared the U.S. dollar to a Ponzi scheme, and says he wants it banned.

State investigators are apparently concerned that the newspaper Molodoi Dalnevostochnik broke the ‘gay propaganda’ law with an article about a teacher fired for his sexual orientation.  The Justice for Sergei Magnitsky commission, which will push for sanctions against Russian officials implicated in the lawyer’s death, held its inaugural meeting in Brussels yesterday.  Journalist Oleg Kashin’s complaint filed at the Moscow district court accuses the FSB of not properly investigation the brutal attack against him three years ago.  An American ballerina alleges that the Bolshoi ballet tried to extort $10,000 from her in exchange for a solo role.  The Polish President has apologised to Russia after a far-right attack on its embassy in Warsaw.  Vladimir Putin has reached the apex of taekwondo – outdoing Chuck Norris.

The Economist deconstructs the currently popular notion of a Russian fiscal gap; the Economic Development minister predicts that inflation will be above 6% this year, and that economic growth will fall short of targets.  Bloomberg profiles Pavel Durov, the creator of Vkontakte, and his latest mobile-messaging application.  The new head of Rosbank is a former exec from VTB.

PHOTO: A model displays a creation by designer Natalya Plyaka during an avant-garde international fashion show contest at the University of Technology and Design in St. Petersburg, November 13, 2013. REUTERS/Alexander Demianchuk