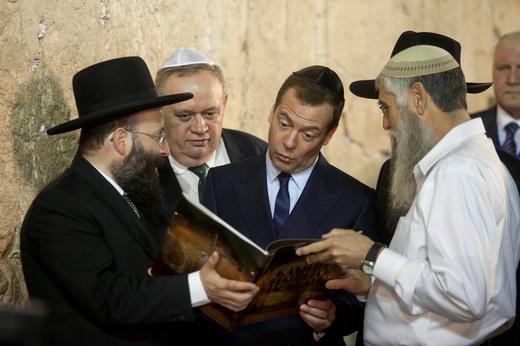 Kremlin spokesman Dmitry Peskov said that US President Elect Donald Trump could begin mending ties with Russia by withdrawing NATO forces from the Russian border; he referred to the alliance as ‘an instrument of confrontation’.  The leader of the British Labour party also says he is in favour of reducing NATO’s presence on the Russian-European borders, warning of the dangers of descending into a new cold war and expressing hope that Trump would be able to improve relations with Vladimir Putin.  Canada’s Foreign Minister is urging all countries to remain committed to upholding sanctions against Russia over its actions in Ukraine and Syria.  The main problem for Russia may now be the fact that Russia will no longer be an enemy, suggests the Guardian. ‘Russia was much better equipped to deal with a Hillary Clinton victory that would have preserved the continuity of America’s foreign policy and the oppositional rhetoric that Russian politics has thrived on for years.’  Michael McFaul, the former US ambassador to Russia (2012-2014) has been added to Russia’s sanctions list and banned from entering the country ‘because of my close affiliation with Obama’.

An interview published in Moskovsky Komsomolets newspaper, one of Russia’s largest national print publications, in which the author predicted that Vladimir Putin would disappear from power after calling an early presidential election, mysteriously disappeared from the website.  The director of Moscow’s State Library of Ukrainian Literature has been charged with inciting ethnic hatred; she says she doesn’t understand what she has done to invite the charges, which relate to her stocking literature deemed ‘extremist’ under new laws.  Pro-Russian candidates just won presidential elections in both Moldova and Bulgaria.

Putin was quoted as saying that Russia’s automotive market would lose 30-40% of its value this year without state support, with sales falling and the ruble continuing to depreciate.

PHOTO: Russia’s Prime Minister Dmitry Medvedev (C) looks into a book presented to him during a visit to the Western Wall in Jerusalem November 10, 2016. REUTERS/Dan Balilty/Pool