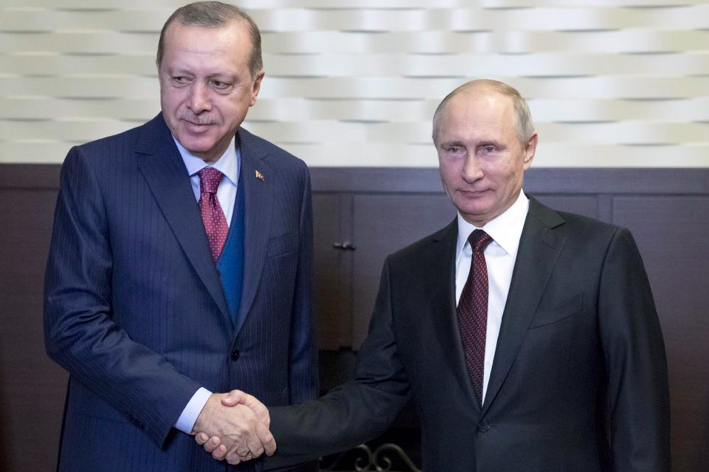 The US branch of Kremlin-run news network RT has registered with the US Justice Department under the Foreign Agents Registration Act. “Between a criminal case and registration, we chose the latter,” said editor-in-chief Margarita Simonyan. The Duma’s retaliatory bill could see Radio Liberty, CNN and Deutsche Welle falling under a similar requirement. Dmitry Muratov, who has been editor in chief at Novaya Gazeta for 22 years, is stepping down from his post, having seen 5 journalists murdered in the line of duty since he started. “Dmitry Andreyevich is tired.” A new leader will be elected at a meeting this week. Rosneft head Igor Sechin has a second appointment to attend a Moscow court for questioning in the Alexei Ulyukayev, after he missed his first scheduled spot. Sechin failed to attend the trial because he was instead at the meeting between Vladimir Putin and Turkish leader Recep Tayyip Erdogan (and because Rosneft staff refused to accept his summons either by email, by fax, or in person). Putin told Erdogan that ties between Russia and Turkey are “practically completely restored” following their period of difficulty following the shooting down of a Russian warplane near the Syrian border in 2015, although Erdogan had some barbs for Russia in advance of the meeting.

President Vladimir Putin has of course decided that he will be running for president again next year, and apparently is deciding how and when to announce his move (small sale regional trip, or expensive celebrity bash?). Russia’s three-quarter run of accelerated economic growth has come to an end. Russia’s wheat export market, already a global leader, has been clawing more of the market from the US this year. Gun maker Kalashnikov will become a fully private company this year, as the Kremlin prepares to sell its stake. UK Prime Minister Theresa May has suddenly accused Vladimir Putin of “seeking to weaponise information”.

Russian investigators are pressing new charges against Kremlin foe William Browder, the British financier who employed Sergei Magnitsky, the lawyer who died in pre-trial detention; the charges related to an alleged use of illegal funds to sponsor the US’ 2012 Magnitsky Law.