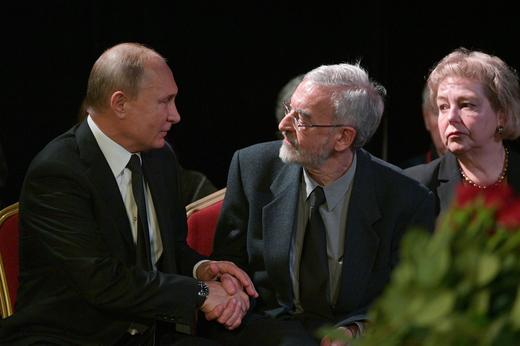 More than half of Russians (55%) hold President Vladimir Putin personally responsible for the country’s problems, according to a new Levada Centre poll, compared to 37% who blame just his cabinet. Accused spy Maria Butina has pleaded guilty to the charge of acting as a foreign agent and attempting to build relations with the Republican party via the National Rifle Association. Russia has expelled a Slovak diplomat from the Moscow embassy, in what may be a tit-for-tat retaliation. Locals in Chelyabinsk are boycotting the state television network Rossiya-1 after hosts denied evidence of an environmental protest about smog in the region, which is Russia’s second most-polluted. The same station apparently broadcast a video of a gilet jaune protester’s piano playing in Paris, which had been dubbed to make it sound as though he was playing Kalinka.

The European Union has extended its existing sanctions against Russia for another six months over its conflicts with Ukraine. This Open Democracy piece lays out the importance of Russia’s membership of the Council of Europe: “it is not the Russian government, but the Russian public who would suffer the most”. Meduza summarises the current tensions between Alexei Navalny and National Guard head Viktor Zolotov (who challenged the former to “a duel”). A case of a patient receiving adhesive tape instead of a bandage has sparked an investigation into a Smolensk hospital, amidst criticism about state hospitals’ dire lack of funding.

Putin has replaced Khabarovsk with Vladivostok as the new capital of the Far Eastern Federal District.