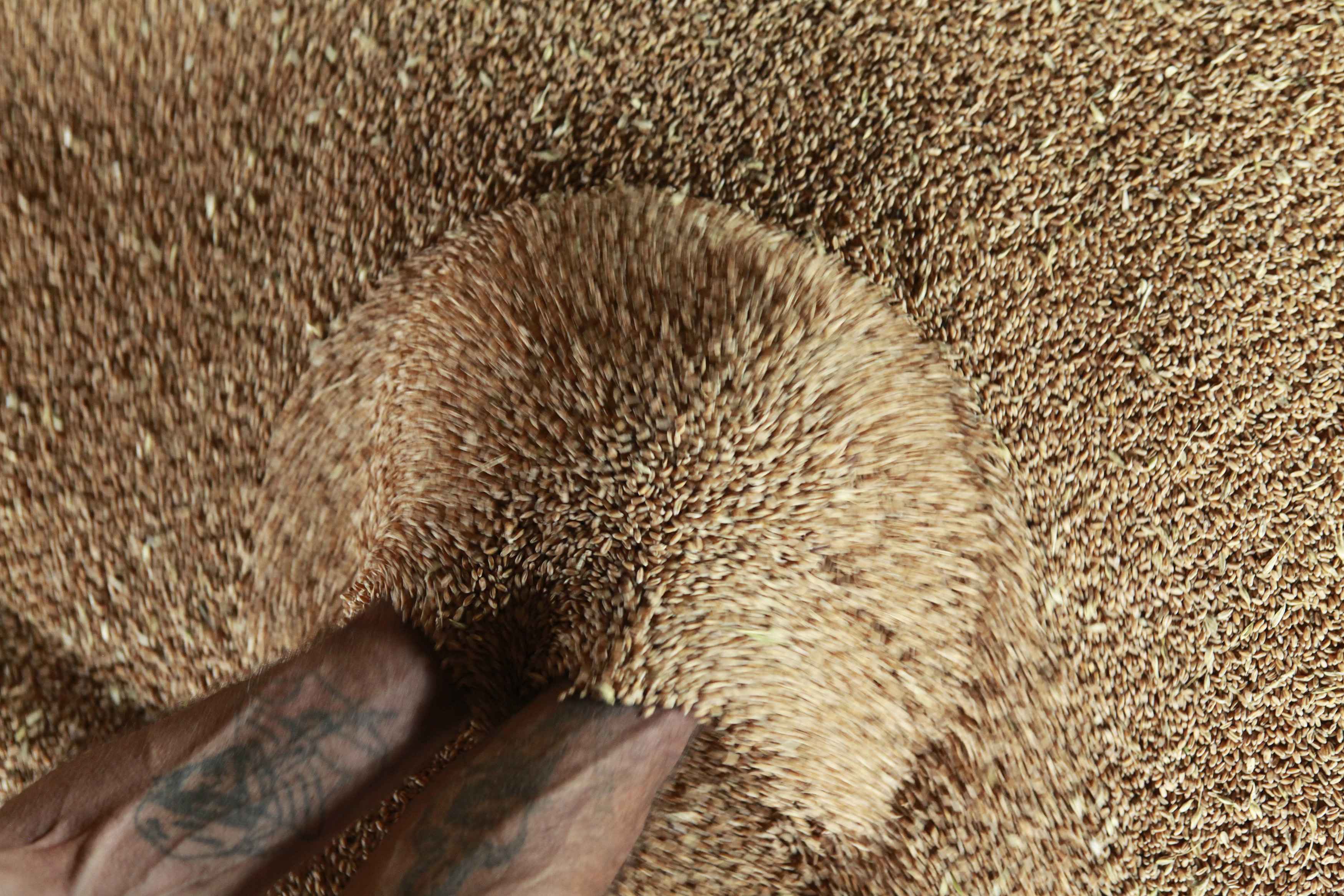 Former Finance Minister Alexei Kudrin has expressed reservations about the safety of extending loans to Ukraine, warning that its debt securities, in which Russia plans to invest, are unreliable assets.  In keeping with its plan to increase profits from long-term nuclear energy projects, Moscow will lend Hungary €10 billion to finance two Russian-built nuclear power plants.  ‘This is a marriage of convenience that’s working better and better and which both sides are enjoying more and more,’ said a Hungarian government source.  The ban on media work recently imposed on journalist Aksana Panova as part of her sentence for extortion charges is drawing ire from critics, who are accusing the authorities of trying to silence independent reporters and critical voices.  The five-year-barring of U.S. journalist David Satter from entering Russia, announced yesterday, is also fueling concerns about freedom of speech.  Satter himself called it ‘an ominous precedent for all journalists’, and the U.S. State Department said the move ‘undermines free debate and discussion’.  The Times notes that Satter’s last book blamed Russia’s own security services for a triple terrorist bombing in 1999. ‘Translation: payback.’  A new jury has been appointed in the trial against the suspected killers of journalist Anna Politkovskaya, which resumes today.

The freed members of Pussy Riot paid a visit to the Nizhny Novgorod penal colony where they were initially imprisoned to support prisoners’ rights; a further 1,000 prisoners could be released this year under the economic amnesty that initially ended earlier this month.  Moscow’s journalist union congratulated Moscow Mayor Sergei Sobyanin on the fairness of the most recent mayoral election.  Sobyanin has appointed Civil Platform party member Mikhail Vishegorodtsev as the city’s new business ombudsman.  The government may begin seizing property from owners who fail to register their ownership titles by March 2018.  Novatek has sold a 20% stake in its massive Yamal LNG project to China’s National Petroleum Corporation.  Russia increased its lead over Norway as the top supplier of gas to Europe in 2013.  Search engine Yandex is to gain access to Facebook’s data, under a new deal that will help it improve its search results.

Over half of the population regret the breakup of the Soviet Union, according to a Levada Center poll.  Liberal Democratic leader Vladimir Zhirinovsky has some advice for his party members: ‘the less sex, the better.  And only when there is mutual desire.’

PHOTO: An employee handles wheat at a grain warehouse near the village of Moskovskoye, outside Stavropol in southern Russia in this June 26, 2013 file photo. REUTERS/Eduard Korniyenko/Files