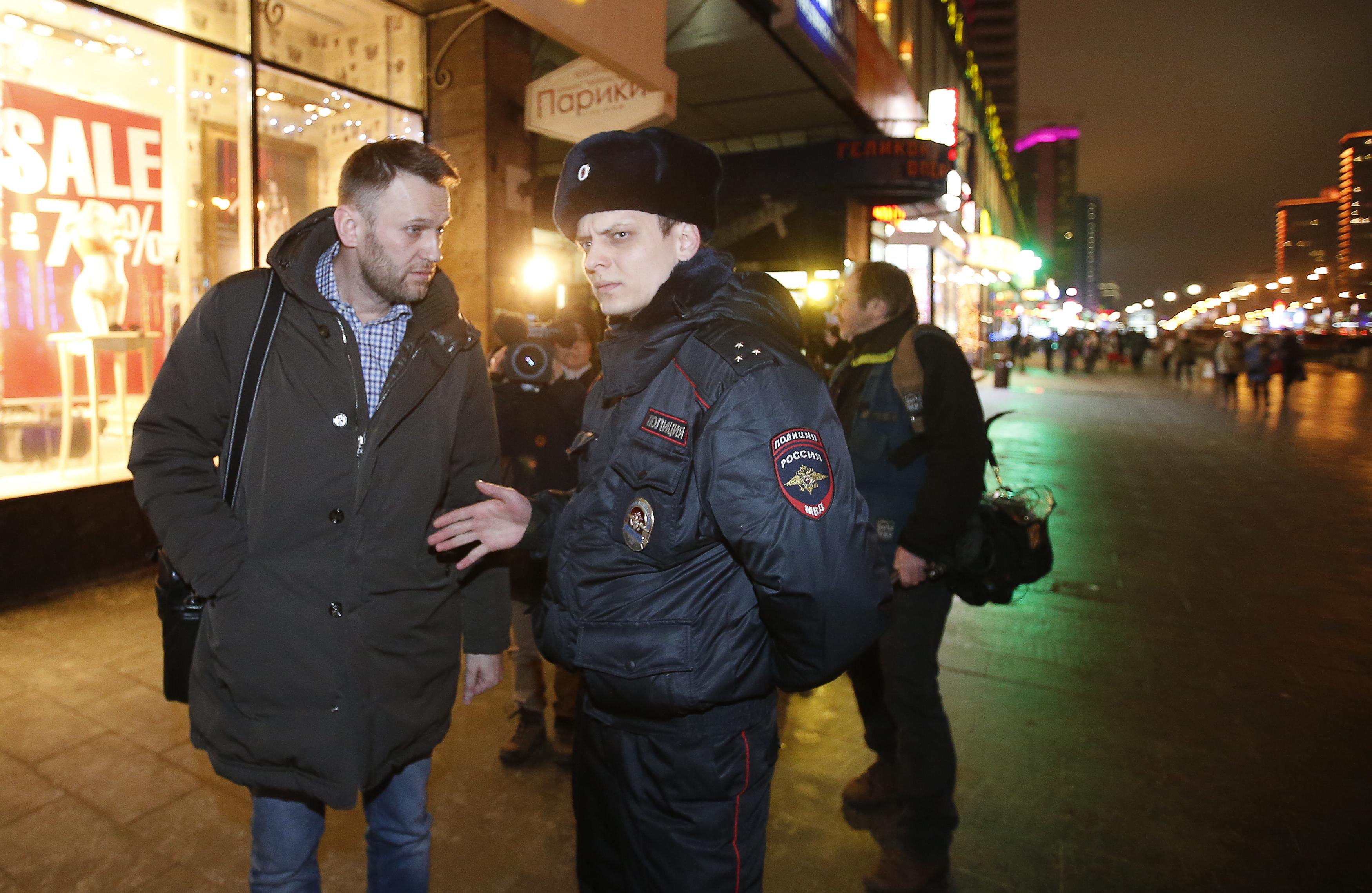 Russia’s spending will be cut by 10% across the board of its budget, with the exception of defense, in a bid to face a coming shortfall of up to $240 billion in revenue, largely due to the collapse of the oil price.  A Polish analyst says the sanctions against Russia are like ‘radioactive materials’ in that their effects worsen the longer they go on, and have affected real incomes, tourism, grocery prices – although not President Vladimir Putin’s popularity.  Budget cuts will affect citizens by raising the everyday costs of living, leading economic development minister Alexei Ulyukaev to urge Russians to ‘preserve mental calm’.  Russia may dip into its Reserve Fund to cover holes in the budget.  Is the crisis going to put an end to Putin’s dreams of a triumphant Eurasian Economic Union?  Speaking at the Gaidar Forum in Moscow, Prime Minister Dmitry Medvedev vowed that the Kremlin would not return to a Soviet-style mobilisation economy, but rather adapt and modernise – although he offered no specific government initiatives to achieve this.  Putin has broken his promise last month to cut checks of smaller businesses, by empowering the consumer protection watchdog to conduct snap inspections of restaurants, supermarkets, and food producers, says the Moscow Times.  Russia’s economic crisis is having a knock-on effect on Cyprus’ recovery.

Opposition leader Alexei Navalny was fined $10 for cutting off the ankle bracelet that monitors his whereabouts under the terms of his house arrest.  He says he has paid it back.  Horst Schulze talks about his plans for the destiny of Sochi – a potential ski mecca, currently holding an advantage over more popular destinations due to the devalued ruble.  Journalist Sergei Vilkov, a reporter for the Obshchestvennoye Mneniye (Public Opinion) newspaper in Saratov, was beaten by two unknown men this week, most likely, he believes, in connection with his professional activities.

Komsomolskaya Pravda speculated that the Charlie Hebdo killings were orchestrated by the United States government.  Pro-Kremlin newspaper Izvestia went after officials who left Russia for the New Year’s holiday.

PHOTO: Opposition leader Alexei Navalny (L) talks to a policeman before being detained after he visited a local broadcast radio station to attend an interview in Moscow January 14, 2015. REUTERS/Maxim Zmeyev