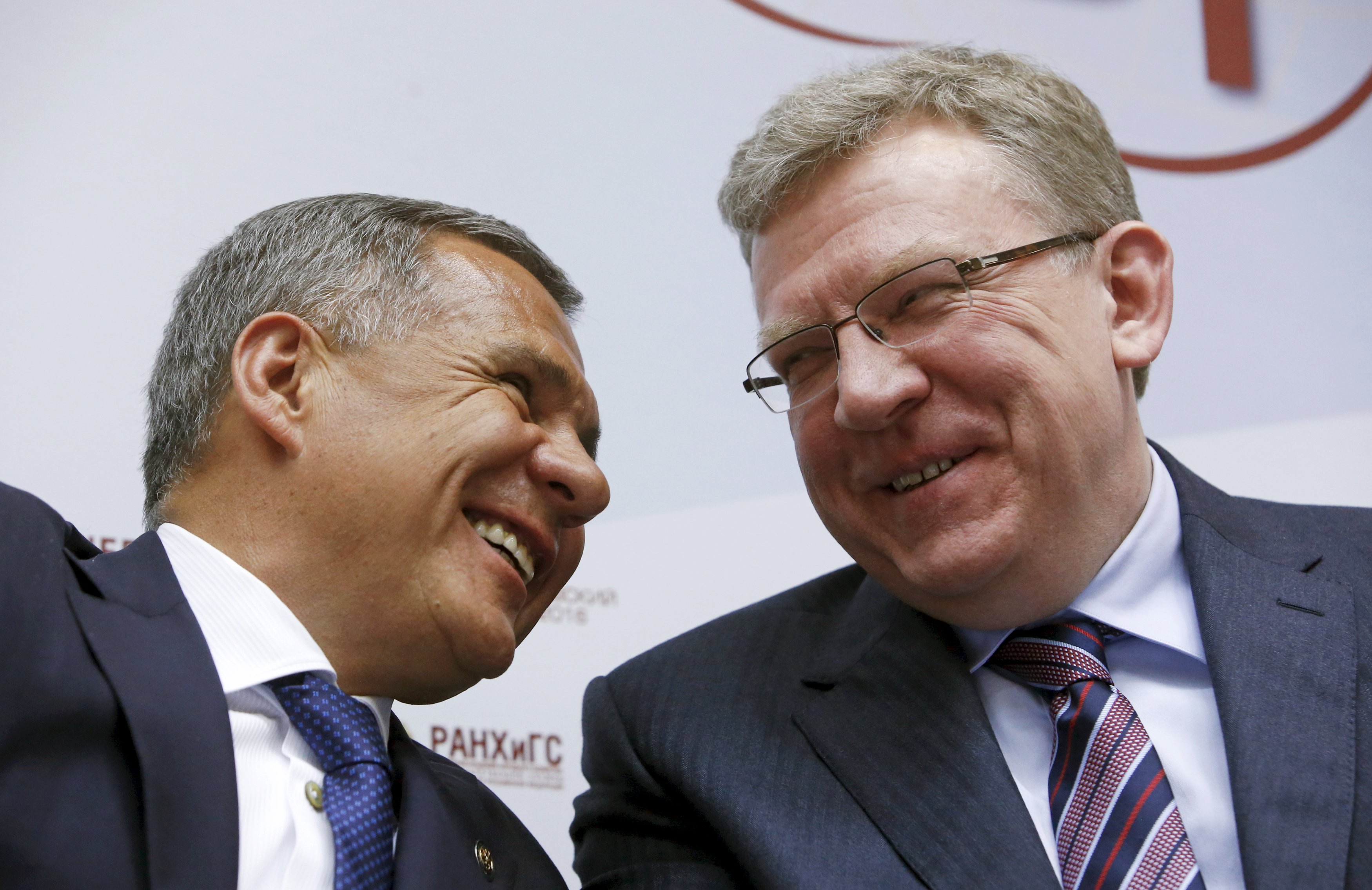 A new report by the World Anti-Doping Agency (WADA) alleges that high-level, elected officials at the International Association of Athletics Federations (IAAF) knew about and colluded with Russia over its coverup of mass doping.  Ecological center Dauria is the latest non-government organisation to be labeled a ‘foreign agent’, after taking part in a joint programme between Polyus Gold and a UK-based charity. ‘Obviously it was unbecoming for the region not to have its own foreign agent, and they really had to find one,’ said the organisation’s head.  Authorities in the Komi republic burnt more than 50 books published by the Soros Foundation, on the grounds that they contained ideas that counter ‘Russian ideology’; the Culture Ministry immediately distanced itself from the act, calling it ‘totally unacceptable’ and noting that the act drew ‘strange historical associations’.  Under a new rule, prisoners in pretrial detention centers will be banned from speaking to guards or to each other in ‘fenya’, a traditional prison slang laden with curse words.  Deputy Prime Minister Dmitry Rogozin is being hounded on social media to keep his promise to give his tooth if the Vostochnd cosmodrome was not operational by the end of 2015.

Gazprom will publish its third quarter results today; they are expected to be weak thanks to a stronger dollar and the decrease in crude prices.  Central Asia and the Caucases are both dependent on remittances from Russia, and both have seen significant drops over the past year as migrants’ incomes are affected by the falling rouble and there being less money to spare, reports The Economist.  Investment banks’ earnings on Russian corporate deals fell to 2002 levels last year.  Imports into Russia dropped 36.4% last year.

Relations between Russia and Israel, under President Vladimir Putin, are the best they’ve ever been, says Reuters.  Russia has replaced Israel as Turkey’s biggest threat, according to a Turkish university poll.  Ukrainian President Petro Poroshenko vowed to defend Ukraine’s interest in court if Russia’s files a lawsuit over its outstanding $3 billion debt.  Ukraine will only restore Crimea’s hard-hit electricity supply if Ukrainian sovereignty is restored.

PHOTO: Russia’s former Finance Minister Alexei Kudrin (R) speaks with President of the Republic of Tatarstan Rustam Minnikhanov during a session of the Gaidar Forum 2016 ‘Russia and the World: Looking to the Future’ in Moscow, Russia, January 14, 2016. REUTERS/Sergei Karpukhin