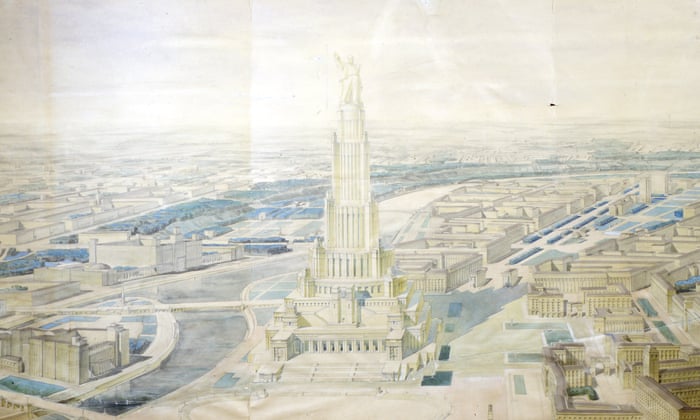 The former prime minister of Montenegro is calling on the European Union to stop Russia’s influence in the Balkans, including a disinformation campaign and a plot to kill him when he was in power. Russia denied earlier reports that it had special forces in Egypt in support of the Libyan military commander Khalifa Haftar. Putin has approved a proposal that will integrate military units from South Ossetia (the breakaway former Georgian region, recognised by Russia as independent in 2008) into the Russian army. Putin is undermining democratic process in the West because the West sees democracy as one of its greatest strengths, says this piece. Economy Minister Maxim Oreshkin says the ruble is still trading at higher than fundamentally justified levels, and forecasts that the Russian economy will grow by 2% this year.  The Federal Antimonopoly Service has found Apple guilty of price-fixing in Russia, and may now impose a fine. Putin met with billionaire businessman Viktor Vekselberg yesterday to discuss infrastructure projects.

A Moscow city court has upheld an earlier ruling supporting the Justice Ministry’s decision to classify the Levada Center as a “foreign agent”. The Kremlin is considering an initiative to slow Internet connections as punishment for foreign companies who do not follow orders from Russian courts and state institutions – but the measures would cost domestic companies hundreds of millions of dollars to install, would be easily circumvented, and would generally make life complicated for Internet operators and developers in Russia, whilst also compromising web neutrality, says this piece. In the wake of the almost 4,000 bribery cases opened last year, President Vladimir Putin says Russia must maintain its intention to fight corruption. He accused eastern European governments of creating anti-corruption committees that manipulate domestic political affairs, and said that Russia’s efforts against corruption would be transparent and effective.

The Russian Orthodox Church is backing a move to finally close the tomb of Vladimir Lenin, saying it will pave the way for “reconciliation of the Russian people with God”. Patriarch Kirill spoke of the 1917 revolution as “a great crime. How many innocent victims were there? How much sorrow was there?”

PHOTO: Design for Moscow’s Palace of the Soviets topped by a statue of Lenin. Photograph: Design Museum, London (15 March until 4 June)