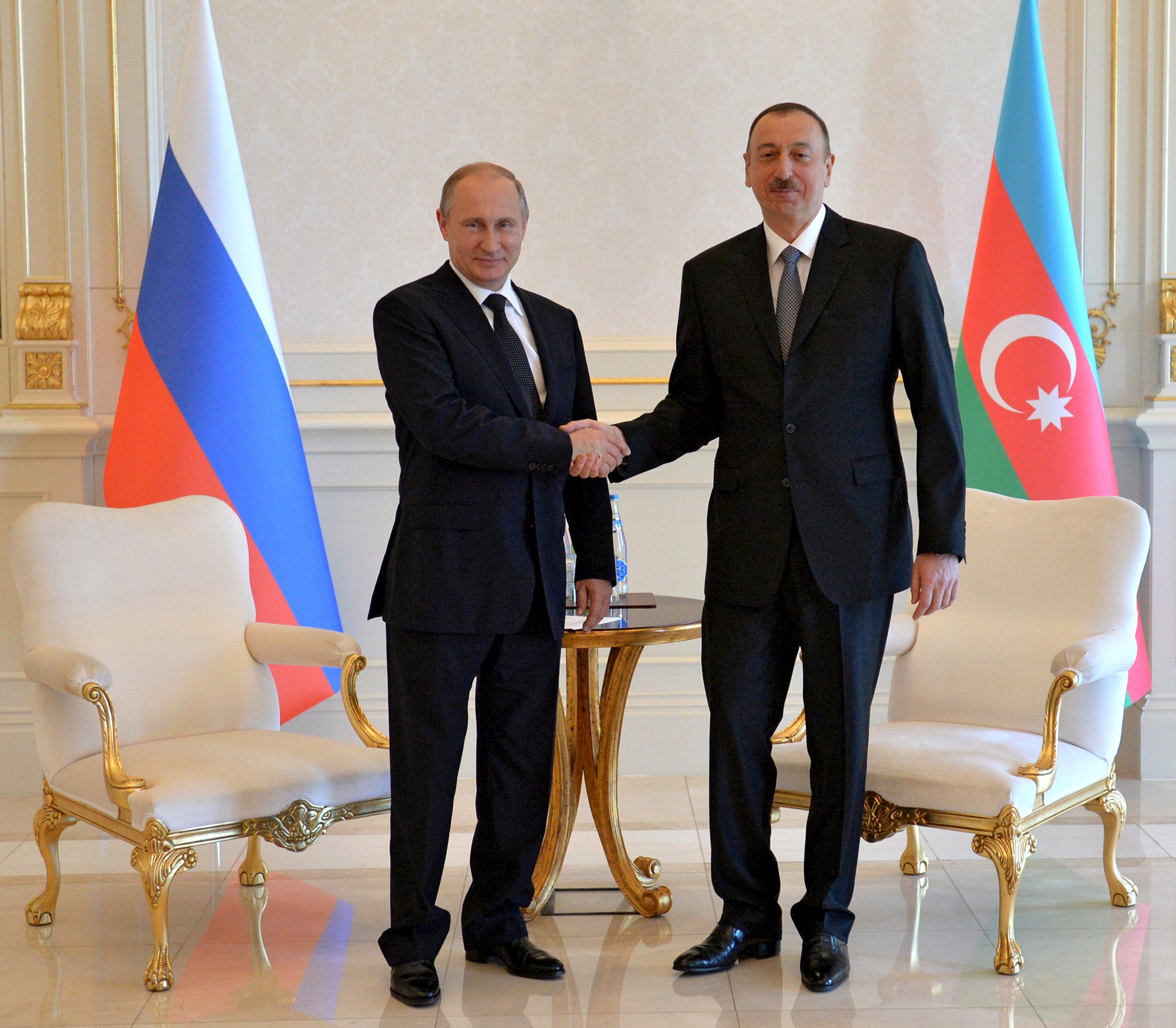 Britain’s MI6 were forced to remove agents from live operations after the Sunday Times reported that Russia and China have cracked intelligence files stolen by Edward Snowden containing details of secret intelligence techniques and information that could lead to British and American spies being identified.  The U.K. government has not yet responded to the claim.  Prime Minister Dmitry Medvedev expressed thanks to the West for its anti-Russia sanctions, saying that they have ‘inspired’ Russia to pursue stronger ties with Asia. ‘Many thanks to the governments that adopted these sanctions. I say this with all sincerity,’ he said.  Kremlin spokesman Dmitry Peskov says the Kremlin is ‘committed to the principle of reciprocity’ against the G7 nations if they increase sanctions.  Despite the economic measures against Russia, global oil executives are planning to attend the St Petersburg International Economic Forum for the second year in a row.  Sanctions will force Rosneft to postpone its plans to drill a second oil well in the Kara Sea for at least two years.  During the past year, Russia has amassed enough oil and gas reserves to supply the entire world for over 100 days.

President Vladimir Putin says that Russian patriotism is so strong that no one ‘will ever be able to re-encode’ it.  Exiled tycoon Sergei Pugachev, who stands accused of causing the bankruptcy of Mazhprombank, says Russia’s efforts to have him extradited from the U.K. are politically motivated.  Zhanna Nemtsova, the daughter of murdered opposition leader Boris Nemtsov, has announced plans to set up a fund in her father’s name to finance Russian projects.  Former Pussy Riot member Nadezhda Tolokonnikova was part of a group of protesters arrested last week for sewing a Russian flag in public dressed in prison uniform.

Reports claim that Russian military aircraft flew within 150 meters of a group of NATO warships operating in the Baltic Sea last week, prompting U.S. Defence Ministry concerns.  The U.S. is working on plans – yet be approved – to station heavy weaponry in eastern Europe and the Baltic countries to deter Russian aggression.  Former U.S. Ambassador to Russia, Michael McFaul, says it could be decades before tensions between Russia and the U.S. are resolved.  The ruble has sunk again from its temporary rise this year due to the Central Bank’s plan to build up its foreign currency reserves, says the Moscow Times.