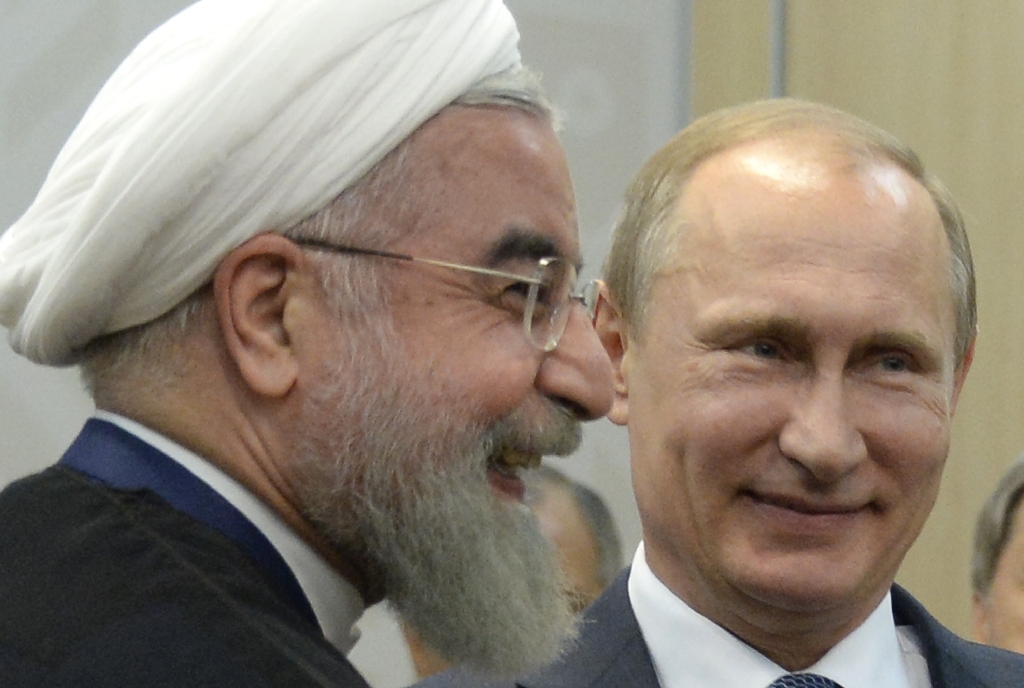 President Vladimir Putin was celebratory and expressed ‘relief’ in the wake of the nuclear deal for Iran, negotiated by six world powers, which will lift anti-Iran sanctions and curb its nuclear program, but the New York Times argues that the deal could end up hurting Russia by driving down oil prices.  The FT optimistically suggests that ‘this rare example of successful co-operation between the US and Europe on one side of the table, and Russia and China on others provides a template for further initiatives in which the leading powers recognise a mutual interest in the rules-based international system’.  RFE/RL says the deal will hinder Russia’s diplomatic ties with Iran by re-engaging Tehran with the West: ‘An Iran that is engaged with the West in areas such as energy, trade, and peaceful nuclear power generation would no longer see Russia as protector of its interests.’  Foreign Minister Sergei Lavrov says deliveries of Russian arms to Iran will be possible if the United Nations Security Council approves.

The Constitutional Court has ruled that certain judgments of the European Court of Human Rights (ECHR) can be ignored if they are found to violate the Russian Constitution, prompting outrage from rights advocates, and accusations that the ruling is an attempt to relieve the Kremlin of its $2.1 billion Yukos payout obligation.  Poverty in Russia has reached ‘critical’ levels at 22 million, according to the Kremlin.  A Levada Center poll says a majority of Russians believe it is impossible to become rich without cheating, whilst another from VTsIOM says 85% have no interest in emigrating (those who do tend to be oppositionist in their politics).  Moscow’s City Duma has rejected a proposal to set up a memorial for murdered opposition politician Boris Nemtsov on the Bolshoi Moskvoretsky Bridge.

A new law signed by Vladimir Putin gives small companies a three-year break from regular inspections.  Gazprom has replaced several of its senior managers, it says, to improve effectiveness and increase control over cash flow.  Social network VKontakte is about to release a mobile application to rival Instagram.