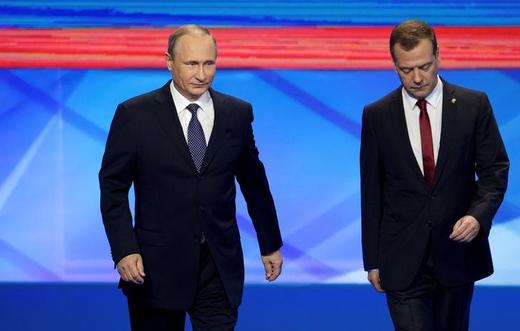 It was a dramatic weekend for Russian Sport after the International Association of Athletics Federations (IAAF) banned Darya Klishina from competing in the Rio Olympics, despite her initially having been the only track-and-field athlete on the Russian team allowed to take part.  Sports Minister Vitaly Mutko called the suspension, which was not explained by the IAAF, a provocation ‘done on purpose’, and said he would be anticipating more incidents of this kind.  Klishina responded to the ban by saying that she’s a clean athlete who has been getting tested outside of the Russian system for the past three years, and questioned the motives of the new ban.  She appealed the decision, which was subsequently upheld by the Court of Arbitration for Sport last night, following a full day of hearings, meaning that Klishina will be allowed to compete after all.

President Vladimir Putin fired his chief of staff, long-time ally and 1970s KGB colleague Sergei Ivanov, replacing him with a younger and lesser known official, Anton Vaino; Ivanov pointed out that, having been in the post for almost five years, he was the longest-serving head of Putin’s administration.  Speculation abounds as to whether or not this heralds serious political change, or if Vaino will ever be able to address Putin ‘other than in worship mode’.  The only way out of Russia’s widening deficit is economic growth, says Bloomberg.  Sberbank is abandoning relations with AmEx this week as their exchange ‘has become unprofitable’.

Prime Minister Dmitry Medvedev says Russia may sever diplomatic ties with Kiev following ‘Ukrainian incursions’ into Crimea as a last resort, although that such a decision would ‘naturally be taken by Putin’.  Russia has no intention of allowing any OSCE observers into the country to visit Crimea.