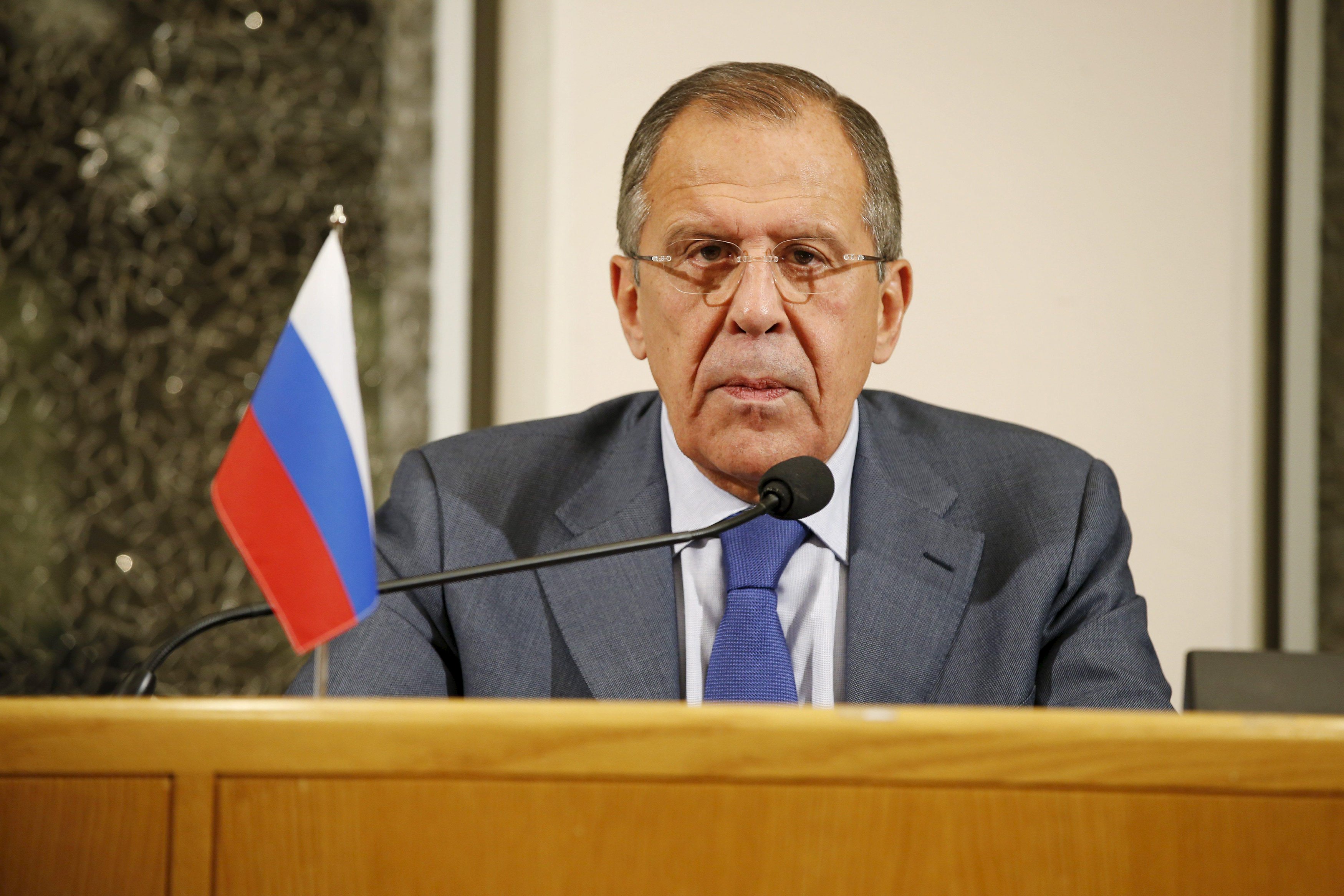 The White House rejected a proposal from President Vladimir Putin to send Prime Minister Dmitry Medvedev to the U.S. to discuss military cooperation in Syria, accusing Russia of trying to ‘convince us to join them’ out of ‘desperation’.  The refusal indicates that the U.S. is unwilling to engage in dialogue, said Russian senator Vladimir Dzhabarov: ‘let them decide how they will explain to the entire world why they do not want to hold negotiations’.  Kremlin spokesman Dmitry Peskov expressed the government’s ‘regret’ that the U.S. does not want to help facilitate ‘the soonest salvation of that country and the whole region from the so-called Islamic State’.  The U.S. defence secretary says they will take necessary steps to deter Russia’s ‘malign and destabilising influence, coercion and aggression’.  Putin is delaying the date of Russia’s first space launch from the high-profile but troubled Vostochny Cosmodrome.  The deputy head of the federal aviation body slammed the Dutch report on the MH17 crash as lacking in objective facts and tailored to back up a pre-chosen narrative.  Foreign Minister Sergei Lavrov says the report fails to answer a number of  questions.

Sergei Guriev, the economics professor currently living in self-imposed exile in Paris, is rumored to be joining the European Bank for Reconstruction and Development (EBRD) as chief economist.  State Duma deputies and other Russian officials are no longer permitted to fly with international airlines when taking business trips.  Next year’s State Duma elections will cost twice as much as the 2011 elections, with most of the excess costs going towards preparation.  There is a model for economic growth with low oil prices, says Central Bank Governor Elvira Nabiullina – much more concerning is how many reforms are needed in order to make Russia attractive to private investors in the coming years.  The LA Times reports on the ‘foreign agents’ law, widely seen as a Kafkaesque remnant of the Stalin era, that is causing foreign-backed NGOs to shut down.

‘Fireworks’ are expected later today when Ukraine joins the United Nations Security Council as a non-permanent member, coming face-to-face with its ‘aggressor’ Russia.  Yuri Soloshenko, a 73-year-old Ukrainian former defence factory chief, has been sentenced to six years in prison in Moscow for espionage.  The Financial Times writes about China’s efforts to restore the power of former Soviet states in central Asia, and how they are at odds with Russia’s long-term plan.  This piece looks at the various regions that Russia is currently intervening in as a means of maintaining its influence.