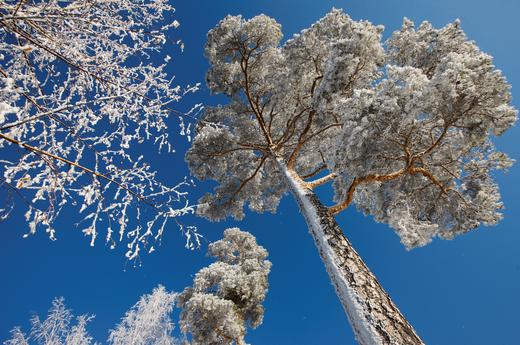 Energy Minister Alexander Novak says long-term development to stabilise oil prices is called for, but that emergency action in response to one-off fluctuations in a volatile market is not warranted. Rosneft head Igor Sechin says the company is comfortable with the price of oil at any level, because its main focus is on market share. Russia may not be on board with OPEC’s latest plans for a hefty output cut. Leonid Bershidsky weighs in on the “so-called elections” held in the disputed regions of eastern Ukraine last weekend, saying that they prove that the Kremlin has no intention of letting go of the territories, and that the process follows the same as that of South Ossetia and Abkhazia. Following an experiment in which he tried to live on the $52 state pension, Saratov lawmaker Nikolai Bondarenko called the sum “genocide”. Army general Alexander Ogloblin, in prison on fraud charges, has reportedly been able to earn almost $700,000 during his incarceration from embezzled assets.

Russia’s e-commerce lags behind that of many countries, but new investments and ventures from Yandex, Sberbank, Mail.ru and Yandex are set to more than double revenues by 2023. Music groups with explicit lyrics in their songs are facing increasing pressure to cancel their concerts, Meduza reports.

A high-level EU commissioner named Russia as the main source of election interference in the bloc. Austria says it will not expel any Russian diplomats as a tit-for-tat measure in the case against an Austrian army colonel suspected of spying for Moscow, citing its tradition of neutrality.

PHOTO: Trees covered with hoarfrost and snow are seen on a bank of the Yenisei River as the air temperature drops to about minus 19 degrees of Celsius in Krasnoyarsk region, Russia. (REUTERS/Ilya Naymushin)