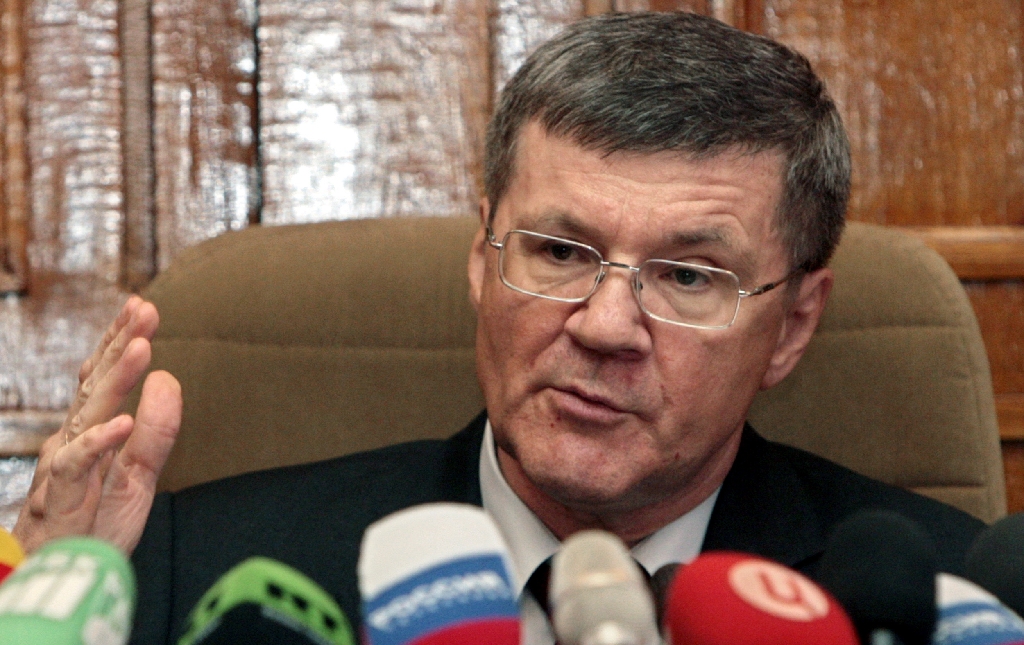 Prosecutor General Yury Chaika’s attempt to deflect some of the anticorruption heat currently being leveled against him by Alexei Navalny now also includes accusations that US secret services are behind a film accusing him of corruption.  Moscow’s Presnensky district has thrown out a slander lawsuit against Chaika filed by Navalny’s Anti-Corruption Fund, saying it does not have jurisdiction because Chaika does not reside there. Navalny revealed the lawsuit as a trap: ‘If Chaika lives elsewhere — he is lying in his tax report. If he does not lie in his tax report — the court is lying to us.’  Food producers are failing to meet market requirements in most categories due to the ban on food imports from a number of countries and the domestic market’s failure to cover the gaps.  A presidential military aide said Russia has exported $11.6 billion worth of weapons since the beginning of the year, and holds $57 billion in orders.  Russia’s budget deficit is likely to hit $21.7 billion next year.

Turkey’s patience with Russia ‘has a limit’, says its foreign minister.  A meeting between President Vladimir Putin and his Turkish counterpart Tayyip Erdogan will not go ahead today as planned, though Putin is meeting with US Secretary of State John Kerry in Moscow today.  Foreign Minister Sergei Lavrov spoke optimistically about the current political dynamic regarding the Syria crisis. Egyptian investigators say they found no evidence of terrorism or criminal activity behind the crash of a Russian jet on October 31, despite the event having been claimed by Islamic State.  Even the deputy chairman of Gazprom is upset with a major gas pipeline in his region for cutting off cows’ migration routes and ruining mushroom growth.

Russian truck drivers are continuing to protest the new unpopular road tax, gathering yesterday near the presidential administration building in protest.  There was also a video message for the president over the weekend, in which truckers described a gap between the new law and reality.  Alexander Ryklin, a journalist and opposition activist, was detained by traffic police just days after participating in a Moscow rally, ostensibly because his car was wanted.

PHOTO: Russia’s top prosecutor Yury Chaika accuses a Western investor and the US secret services of being behind a film alleging corruption in his family (AFP Photo/Natalia Kolesnikova)