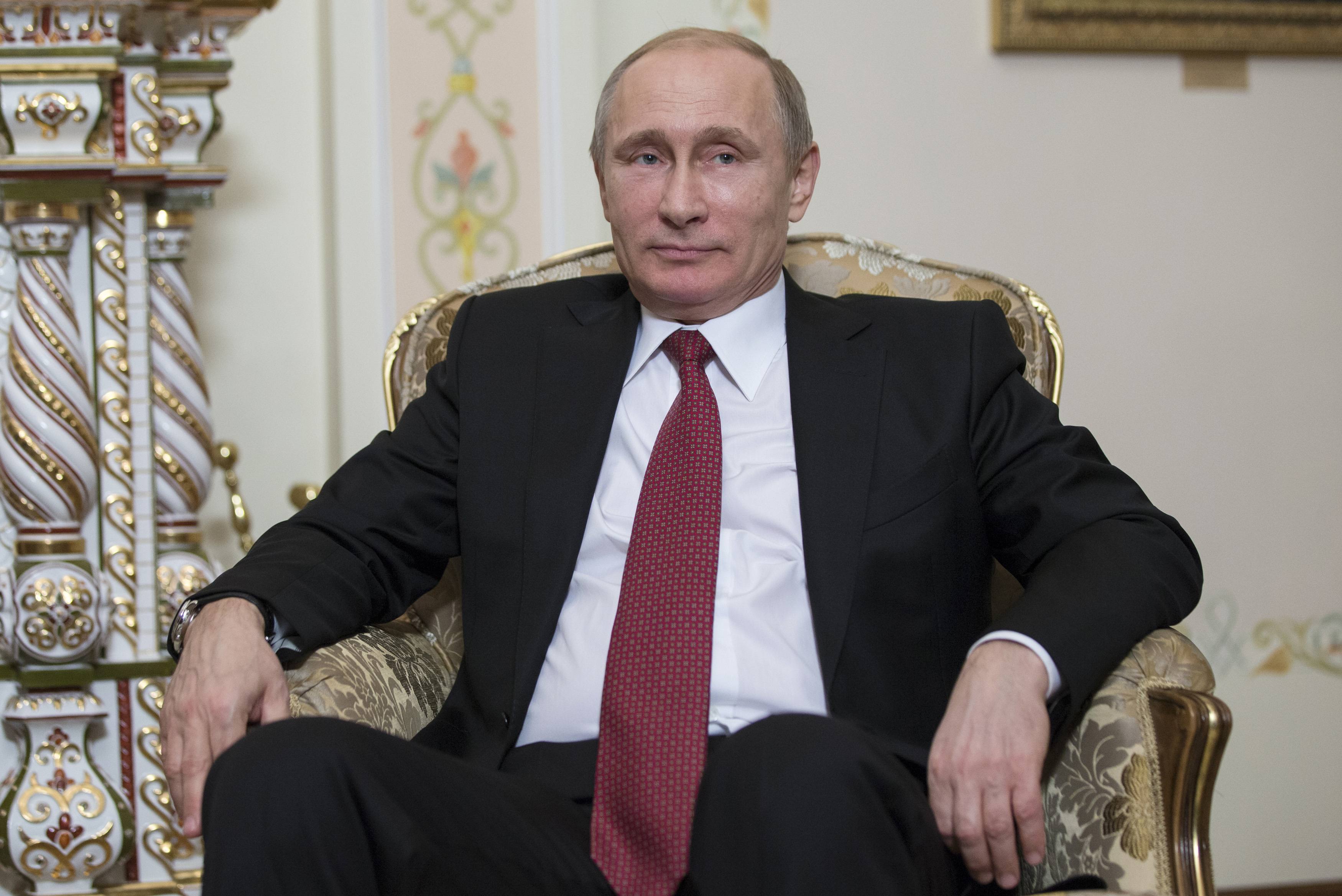 Opposition leader Alexei Navalny cut off his house arrest security bracelet eleven days ago, but until yesterday had not yet been stopped from traveling outside of his Moscow apartment, and was expecting a new round of accusations and a new sentence.  He was however arrested last night outside the Ekho Moskvy radio station in Moscow after giving a live radio interview and briefly speaking to a television crew, calling for ‘a big action’ at the end of February.  Police released him an hour later.  ‘[E]ven the policemen did not understand’ why they had arrested him. Thirteen anti-Putin protesters were arrested at a rally in Moscow held yesterday in his support.  The European Parliament has passed a resolution saying that the current embezzlement case against Navalny and his brother Oleg is ‘based on unsubstantiated charges’ and is likely politically motivated.  Vladimir Yakunin, friend of Putin and head of Russian Railways, is threatening to resign his position if the government does not let up with demands that he publish his salary. ‘This is unreasonable interference in my personal life.’  Lithuania will publish a war manual, advising its citizens on what to do in the event of a Russian invasion. ‘Don’t lose clear thinking. Gunshots just outside your window are not the end of the world.’

President Vladimir Putin met with his Venezuelan counterpart Nicolas Maduro yesterday to hold talks about the decline in oil prices; Maduro has been on a world tour trying to persuade big producers to cut production.  It is thought that the lower oil prices could interfere with Russia’s plans to develop Arctic resources.  More than half of Russians say there is no politician capable of replacing President Vladimir Putin, and are already planning to vote for him in 2018, with only 18% of those surveyed saying that they want a president with ‘a different solution to Russia’s problems’.  German Chancellor Angela Merkel says there is no way that Vladimir Putin will be invited to the next G7 summit meeting, because the annexation of Crime was a ‘serious violation of common values’.  Putin spoke out against NGOs’ opposing the government and said their business should be to help achieve ‘common national goals’.

New regulations, still under review but already late in taking effect, would deny distribution licenses to films that undermine Russia’s ‘national unity’; critics say there is no way of fairly deciding what such a thing would even mean.  Payments on Russia’s unpaid $50 billion fine owed to former investors in Yukos are officially due this week – this means that interest on the loan will also start accruing, at a rate of $945 million per year.