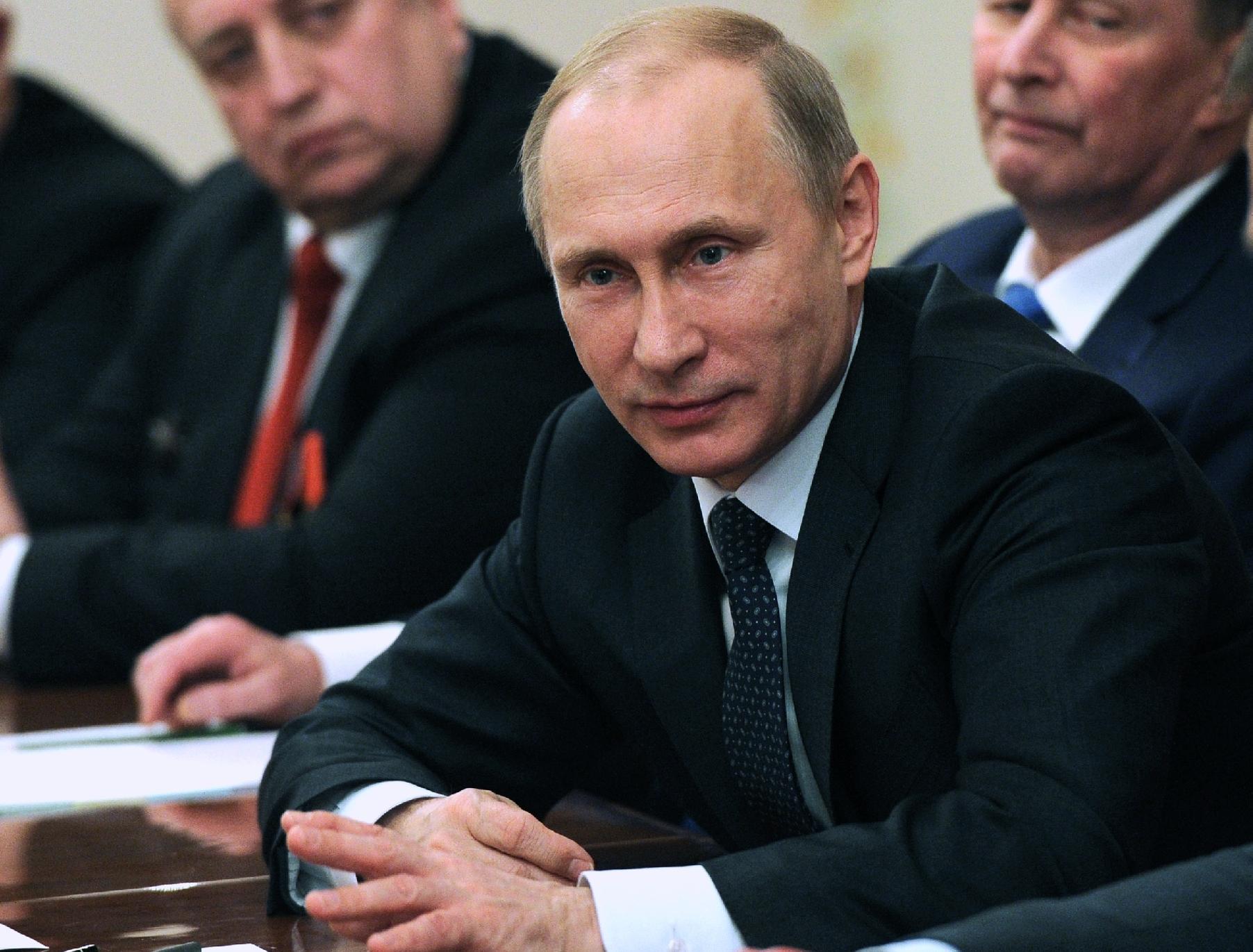 The Ukrainian military said that the ceasefire agreed in Minsk last week was generally being adhered to, but cited ten shellings by pro-Russian rebels in eastern Ukraine since it was announced.  Other reports mention fighting in the town of Debaltseve, a disputed territory where rebels refused to observe the truce.  Russia was also said to have deployed an air defence system at Debaltseve, prompting a U.S. State Department spokeswoman to accuse Russia and pro-Russian fighters of violating ‘the spirit’ of the ceasefire.  The Guardian sees a real peace settlement in the region as ‘distant’, with a deep and growing gulf between Russia and the European Union.  Russia’s desire to cut out Ukraine as a gas transit route is unrealistic, says Reuters, as such a move would only drive EU customers to non-Russian gas sources.  Alexei Pushkov said it was ‘too early’ for suggestions that German Chancellor Angela Merkel should be awarded the Nobel Peace Prize. Opposition figure and anti-corruption activist Alexei Navalny was detained in the Moscow underground for ‘causing a public disturbance’ by handing out leaflets with his supporters.

Former Finance Minister Alexei Kudrin joined an anti-crisis meeting chaired by President Vladimir Putin last week, with analysts seeing his involvement – along with that of other liberal economists like Sberbank head German Gred – as ‘significant’.  Putin has admitted that he does not know how to implement the Kremlin’s $35 billion anti-crisis spending plan.  Retail sales are set for their biggest decline since 1991 this year, analysts predict.  Central Bank data indicates that the total assets of Russia’s banks contracted by $380 million in January. Could Putin be worth $200 billion?  Russia’s security company Kaspersky says 100 global financial institutions have been hit by a cyber attack that could cost as much as $1 billion.

Romania is apparently trying to coax Moldova to join the European Union, and help create a buffer against Russia.  ‘Many in the West think the cosying-up between [Hungarian Prime Minister] Mr Orban and Mr Putin has gone too far.’