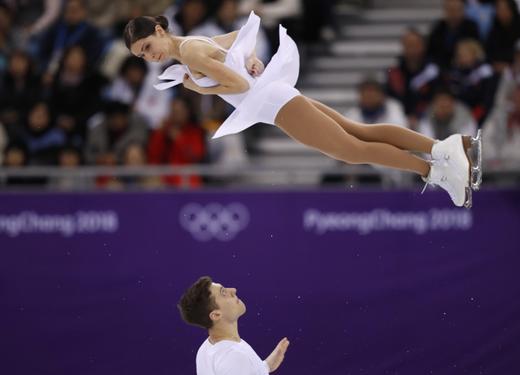 The website of opposition leader Alexei Navalny has been blocked, in a move that Navalny believes is aimed at buffering his calls for a boycott of next month’s election. Facebook has cleaved to Russia’s demands and blocked Instagram posts by escort Nastya Rybka, which had been flagged by Alexei Navalny for showing a meeting between metals billionaire Oleg Deripaska and Deputy Prime Minister Sergei Prikhodko. YouTube however has not yet complied or responded to the same request over a 25-minute video featuring the pair together on a yacht. Deripaska has revived his legal quarrel with Roman Abramovich over the sale of his $1.5 billion stake in Norilsk Nickel.  Roskomnadzor is congratulating itself after China lifted its 2-year ban on social media website Vkontakte. Former Yukos head Mikhail Khodorkovsky offers his opinions on the upcoming election, saying his vote may go to Ksenia Sobchak. Brian Whitmore points out that the news that Putin has a cold may is likely just another way of saying he knows he does not need to campaign for re-election.

The Foreign Ministry is finally acknowledging that citizens have died in Syria this month, but will admit to no more than 5 deaths in total; it says that reports suggesting the number is more like 200-300 are “disinformation”. Families of those killed are upset that their mercenary relatives were given “no protection”, some say those who were fighting had been told ahead of time that they would not receive honours if they were killed. The Kremlin says no decision was made to classify information about casualties. Russia is exporting more wheat than any other country has in 25 years. The US has joined the UK in blaming Russia for carrying out the NotPetya cyber attack last year. Kremlin spokesman Dmitry Peskov denies the allegations and passed them off as Russophobia. Lukoil head Vagit Alekperov says the US “oligarch list” has made bank dealings more difficult.

The Moscow Times’ Generation P project profiles a younger generation that has lived its entire life under the rule of Vladimir Putin. Gay Uzbek journalist Ali Feruz has fled Russia for Germany, following his initial deportation to Uzbekistan where he was expected to face persecution and torture.