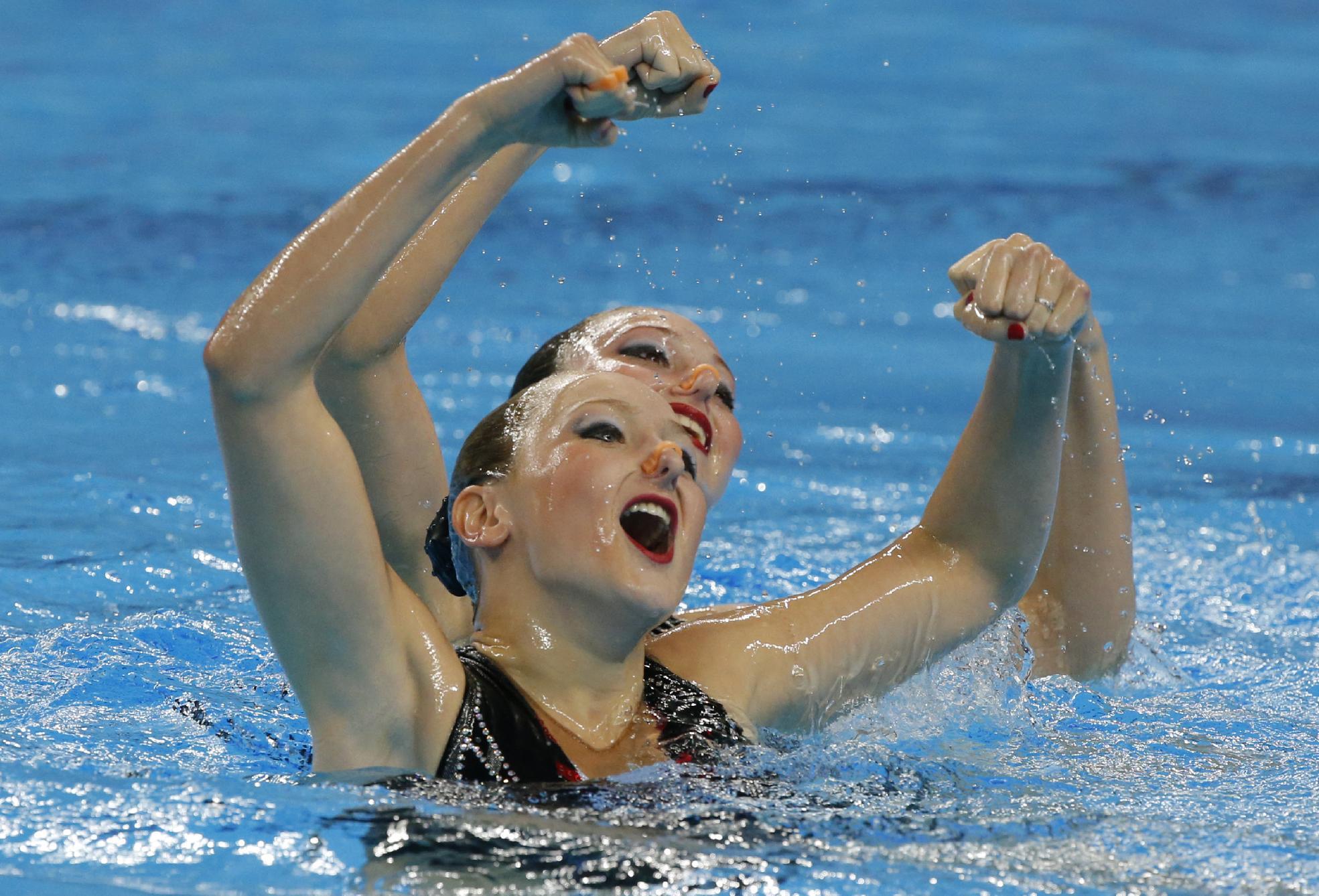 Russia will have ‘no option’ other than to build up its forces and resources on its Western borders in response to the U.S. government’s plan to place tanks and heavy weapons in Nato countries sharing its border, according to defence ministry official General Yuri Yakubo, who called the U.S. plan ‘the most aggressive step by the Pentagon and Nato since the Cold War.’  The Foreign Ministry says it hopes the plan will be abandoned, as it would otherwise have ‘dangerous consequences’.  In response to Western sanctions, Russian finance, energy companies and banks are increasingly using China’s yuan in favour of the U.S. dollar.  The alliance of Russia and China, which is set to intensify in terms of sharing resources, could signal a new world order, says the Moscow Times.  Russia and the U.S. are competing for a strategic role in Brazil’s new satellite launch plan.  Former NTV journalist Konstantin Goldenzweig has spoken out about the pressures he faced as a reporter at the Gazprom-Media channel in the wake of his being forced to leave.

Ukrainian President Petro Poroshenko described a $3 billion cash loan from Russia given during the rule of former president Viktor Yanukovych as a bribe designed to keep Ukraine in Russia’s power, and said that it will not be repaid.  Kremlin spokesman Dmitry Peskov is pressing Ukraine to either denounce its former government, or state that it considers itself to be its legal successor of its financial liabilities.  Poroshenko also said that the global security system, based on the U.N. Security Council, has been destroyed because one of its members is an aggressor.  The Central Bank has cut its lending rate in line with market expectations, to 11.5%, after coming under pressure to soften monetary policy. Elvira Nabiullina defended criticisms that the cut was not steep enough.  The FT explains why the Kremlin cannot afford to lose Mechel to its $7 billion debts.  Leonid Bershidsky explains why Russia needs immigrants.

Duma member Vitaly Milonov, who authored the law banning ‘gay propaganda’, says he wants a new media ideology that would eliminate harmful content such as the U.S. television series Game of Thrones.  The furore over a cover of Stolnik magazine, depicting Miss Russia draped in a giant flag, has ended after the Prosecutor’s Office announced that the image did not break the law.  Search engine Yandex is opposed to a new draft law that would let people demand that their personal data be removed from the Internet because, it says, it would violate constitutional freedoms.