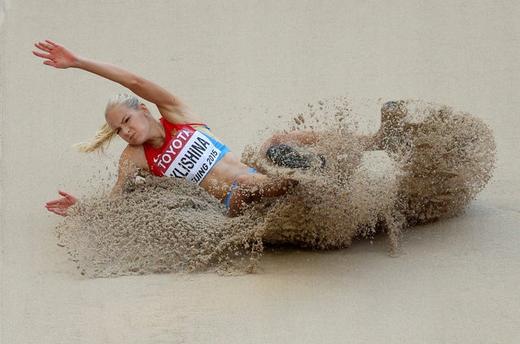 Foreign Minister Sergei Lavrov says Russia has evidence of armed Ukrainian incursions into Crimea,  including video footage purportedly showing explosives hidden inside a vehicle that was stopped in the region.  He says Kiev was planning a ‘sabotage operation’ aimed at ‘destabilising the situation in Crimea’.  Lavrov did however say that breaking diplomatic relations with Ukraine would be an ‘extreme step’ which would best be avoided.  The German Foreign Minister is urging Russia and Ukraine to reduce tensions and look to the Minsk peace accord.  Russia’s credit rating is taking a beating thanks to the latest tensions.  Putin’s recent replacement of several of high long-term cronies is turning him into a ‘solitary man’, says RFE/RL, and more high-level switches are expected; a political analyst says Putin is ‘moving closer to those who serve him and away from those who, because of their resources, claim to be co-rulers.’  An article purported to have been written by Sergei Ivanov’s replacement, Anton Vaino, apparently contains theories about how to measure collective consciousness and other ‘things that can’t be seen’.  The Kremlin’s crackdown on internet freedoms and general intolerance to controversial issues may be harming its technological innovation and economic development, according to a new theory.

The MICEX hit a historic high yesterday on the back of rising oil prices.  Energy Minister Alexander Novak says Russia is consulting and cooperating with Saudi Arabia and other top producers to stabilise the oil market.  The Economy Ministry says there would have to be a specially issued decree banning Rosneft from taking part in the privatisation of any mid-sized energy group, including Bashneft.  A plan for Russia, Germany and Poland to collaborate on building the Nord Stream 2 gas pipeline has collapsed after Warsaw feared that such a project would give Russia too much control over Polish energy supplies.  Sergei Lavrov says Nord Stream is in the interests of the European Union, and that Russia has no desire to politicise the project.  Rosneft just received $15.6 million for its first supplies of LNG to Egypt under a new contract.  What exactly are ‘structural reforms’ and why is Russia so reluctant to make them?

Performance artist Pyotr Pavlensky is donating the art prize he won to a businessman who is planning to fund a group convicted of killing Russian policemen.  Migrant workers have been banned from taking various jobs in Novosibirsk, including teaching and driving a bus.  Rumors about Donald Trump’s campaign manager, Paul Manafort, receiving money from former Ukrainian President and ‘Russia puppet’ Viktor Yanukovych are in the spotlight this week, calling his pro-Putin policies into question.  Russian runner Yulia Stepanova says she is in fear for her life for helping to expose a system of state-backed doping, after her online doping management account was illegally hacked possibly, she says, with the intention of determining her location.

PHOTO: Darya Klishina of Russia competes in the women’s long jump qualifying round during the 15th IAAF World Championships at the National Stadium in Beijing, China, August 27, 2015. REUTERS/Dylan Martinez