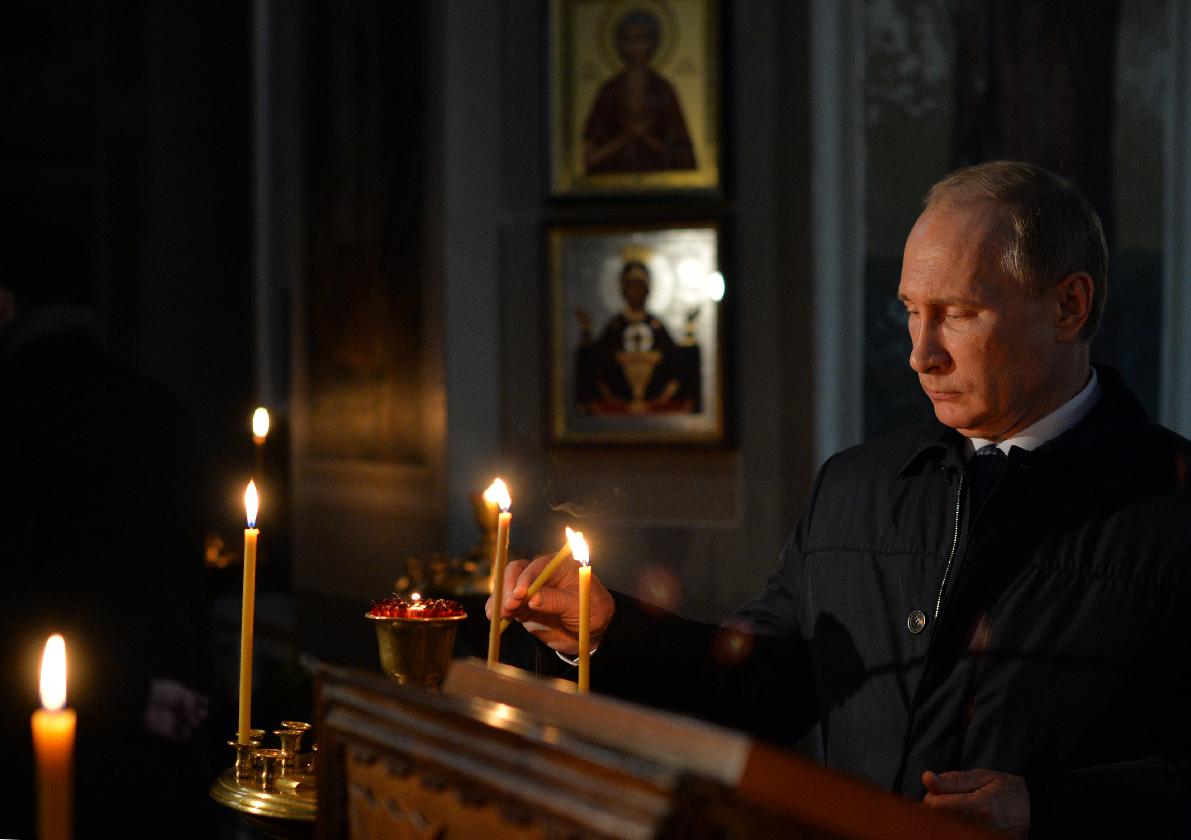 President Vladimir Putin said that the pressure of Western sanctions ‘complicate[s] dialogue’ on the issue of Ukraine, further distancing the possibility of making a peace settlement with Kiev.  The compliance of Western companies in following sanctions and avoiding cooperation with Russia, he added, will damage their reputations, making it ‘difficult to recover’, and causing other countries think twice about investing in the U.S. banking system.  Sergei Ivanov refuted rumours that sanctions have split Putin’s inner circle, and insisted that, despite the economic damage caused, sanctions have had a ‘positive psychological effect on the public opinion’; an estimated 62% of Russians believe that the economy is going in the right direction.  Analyst Vasily Kashin says technology export sanctions will only boost cooperation between Russian and Chinese technology industries.  The unwillingness of foreign banks to engage with Russian projects is delaying financing for the South Stream gas pipeline project, according to Gazprom.  Prime Minister Dmitry Medvedev says U.S. President Barack Obama must have an ‘aberration in the brain’ for having called Russia a threat to humanity.  Putin will be a guest of honour at a military parade in Belgrade today, but the country’s sights are set on Europe.

Whilst one survey shows Vladimir Putin’s average approval rating at a near all-time high, another says that half see a personality cult forming around the President.  The ruble bounced back for the first time in nine days yesterday thanks to the Finance Ministry’s promise to provide foreign currency through deposit auctions.  The Central Bank is working on a ‘stress scenario’ that incorporates a more severe and prolonged decline in oil prices.  There are less bureaucrats in Russia now than there were in 2009 (though still a hefty 102 officials per 10,000 citizens), but their collective earnings have increased by 31%; on the whole, Russians are 17% poorer now than in 2007 thanks to the decreased value of the ruble.  An unpopular bill that will set the maximum foreign stake in mass media companies at 20% has been signed into law; Human Rights Council head Mikhail Fedotov called it ‘useless’; in response, U.S-traded CTC Media hit a five-year low.

The number of Russians seeking U.S. asylum has increased by 15% for a second year, with applicants claiming fears of persecution and homophobia.  The house arrest of Alexei Navalny’s associate, Konstantin Yankauskas, has been extended for another two months.