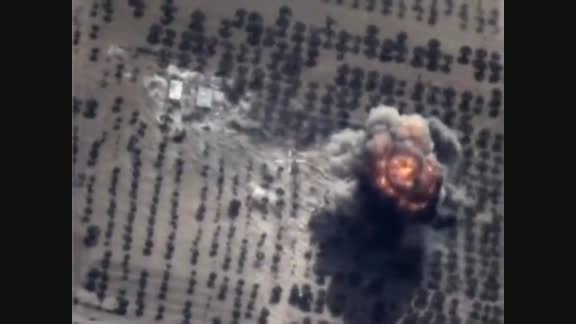 Russia says it is conducting fewer air strikes in Syria – down to around 33 missions in 24 hours, as opposed to its high of 88 per day a few days’ earlier.  President Vladimir Putin accused the U.S. of being ‘non-constructive’ and ‘weak’ for rejecting Russia’s proposal to send Prime Minister Dmitry Medvedev to Washington to discuss Syria. Both Estonia and Latvia are either in the midst of building, or planning to build, fences along their shared borders with Russia, and Poland and Ukraine are investigating similar options, prompting RFE/RL to call out ‘a new era of containment’.  Vladimir Putin’s visit to Japan has been postponed indefinitely over Syria-related tensions.  Kazakh President Nursultan Nazarbayev says he and Putin are concerned about the Islamist situation in Tajikistan.  Russian service providers have worked with Roskomnadzor to test the feasibility of cutting Russia’s internet off from the rest of the world, says an industry executive, as part of ‘preparations for an information blackout’.  Air Berlin is the latest international carrier to cease flying to and from Russia due to a slump in demand.

Ukraine says it is prepared to take Russia to court over the Kremlin’s refusal to join a debt swap deal to relieve Kiev of its current burdens, despite approval for 75% of its other creditors; it is giving Russia two weeks to change its mind.  Ukraine has also vowed to use its temporary membership to the U.N. Security Council to stand up to Russia which, as yet, has no opposition in the Council.  German Chancellor Angela Merkel sees ‘a glimmer of hope’ for the cessation of conflict in eastern Ukraine.  Is NATO, surely to Russia’s chagrin, about to expand again?  RFE/RL took a straw poll regarding the MH17 report, with many respondents saying either that they had not seen the report, or believed that America or Ukraine were behind the crash.  Boris Nemtsov has been shortlisted posthumously for the 2015 Sakharov Prize, which honours those who have dedicated their lives to human rights.

Nadezhda Kutepova, a human rights activist and head of a ‘foreign agent’ NGO who hails from a small town in the Urals, is seeking asylum in Paris after being featured in a ‘witch hunt’ documentary on state television which accused her of espionage.  Activists are outraged that a brown bear loose in an empty shopping mall was killed instead of contained.