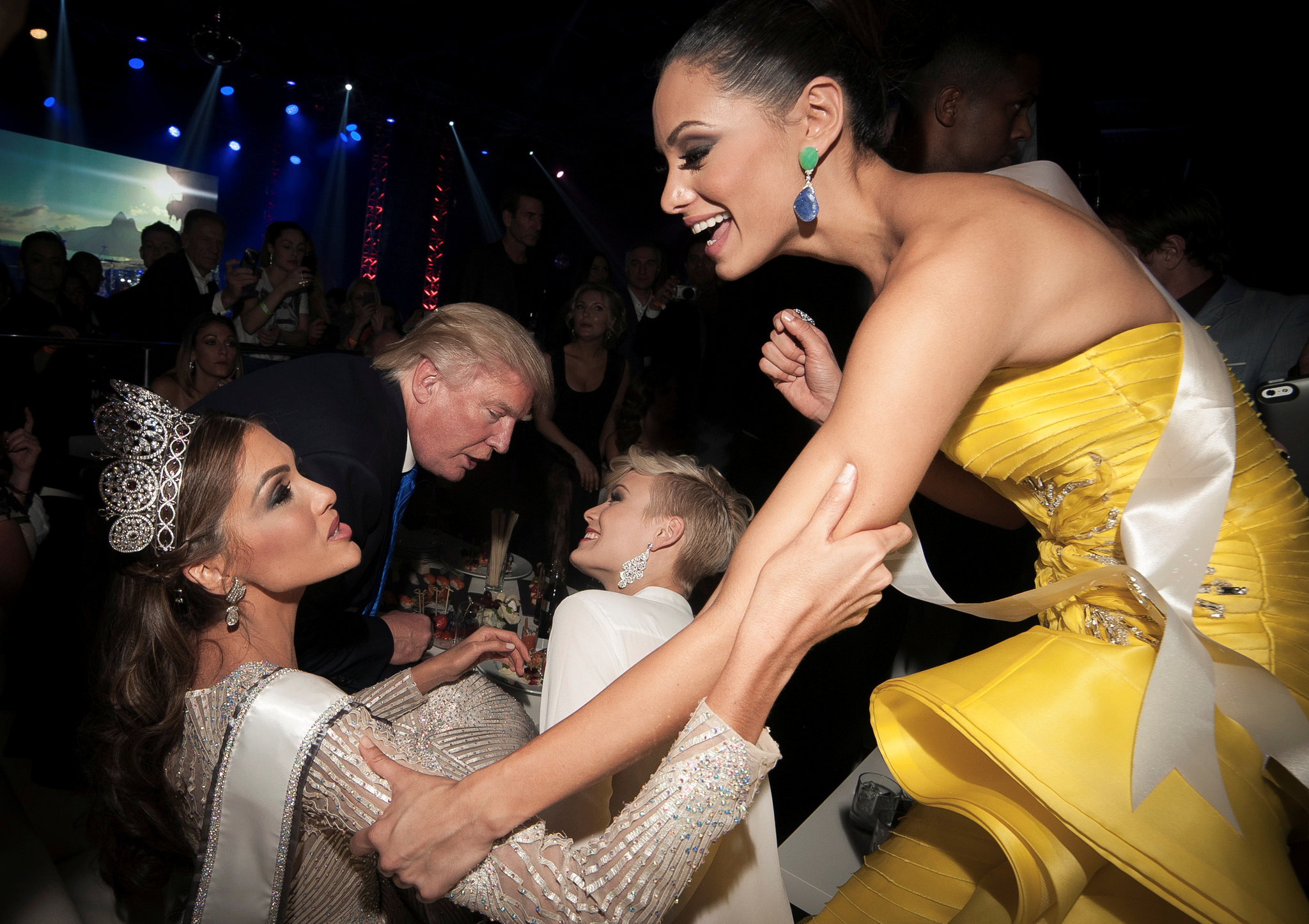 A company controlled by President Vladimir Putin’s long-time ally and judo partner, Arkady Rotenberg, has been offered a $285 million contract to build a railway link between Russia and Crimea.  Ukraine is suing Russia at the U.N. International Court of Justice in The Hague for ‘terrorism’ in its backing of rebels in eastern Ukraine and its invasion and annexation of Crimea.  A brighter economic outlook for the coming year will make it harder for former Economy Minister Alexei Kudrin, who is in charge of drawing up Russia’s new economic strategy, to push for the deep change needed (‘reforms that would strike directly at the levers of power’) in order to dramatically change course, argues the FT.  The cost of the $11.6 billion sale of 19.5% of Rosneft in December of last year was bridge loaned to the buyers by the Kremlin’s very own VTB Bank.  Gazprom’s gas exports to Germany hit a record high last year, and are continuing their surge.

The Kremlin will wait until the inauguration before commenting on U.S. President-elect Donald Trump’s hint of offering a deal to Moscow trading nuclear arms cuts for lifting sanctions, although a member of the Duma said that Russia would not trade sacrifices in strategic security for any sanctions deal, because ‘the cancelation of sanctions is definitely not an end in itself’. The New York Times chronicles 30 years of Trump’s (failed) attempts to build or invest in luxury hotels and housing in Moscow.  The Kremlin agrees with Trump on its long-held view that NATO is a vestige of the past.  Russia may interfere in a truce between Greek and Turkish Cyprus, if the current deal seemed likely to lead to the latter joining NATO, says Leonid Bershidsky.  Ushering Barack Obama out of the White House, chief propagandist Dmitry Kiselyov told television viewers that American politics had never seen ‘so many male tears’.

This piece argues that the problem of fake news is structural and political, that Russia has been perfecting its propaganda tactics for years, and that more must be done to defend liberal values in Europe.  This article discusses the social ramifications of kompromat as a means of damaging public trust, and as a deterrent for young activists – as demonstrated, perhaps, by the fleeing from Russia of controversial artist Pyotr Pavlensky, who is seeking asylum in France after he and his partner were accused of sexual assault.  The case of a kindergarten teacher who was jailed for reposting a graphic video aimed at raising awareness of child abuse is winning political support from both United Russia and opposition figures.

PHOTO: Donald J. Trump, a co-owner of the Miss Universe contest at the time, at an after-party for the 2013 pageant in Moscow, Russia. (Stoyan Vassev/Reuters)