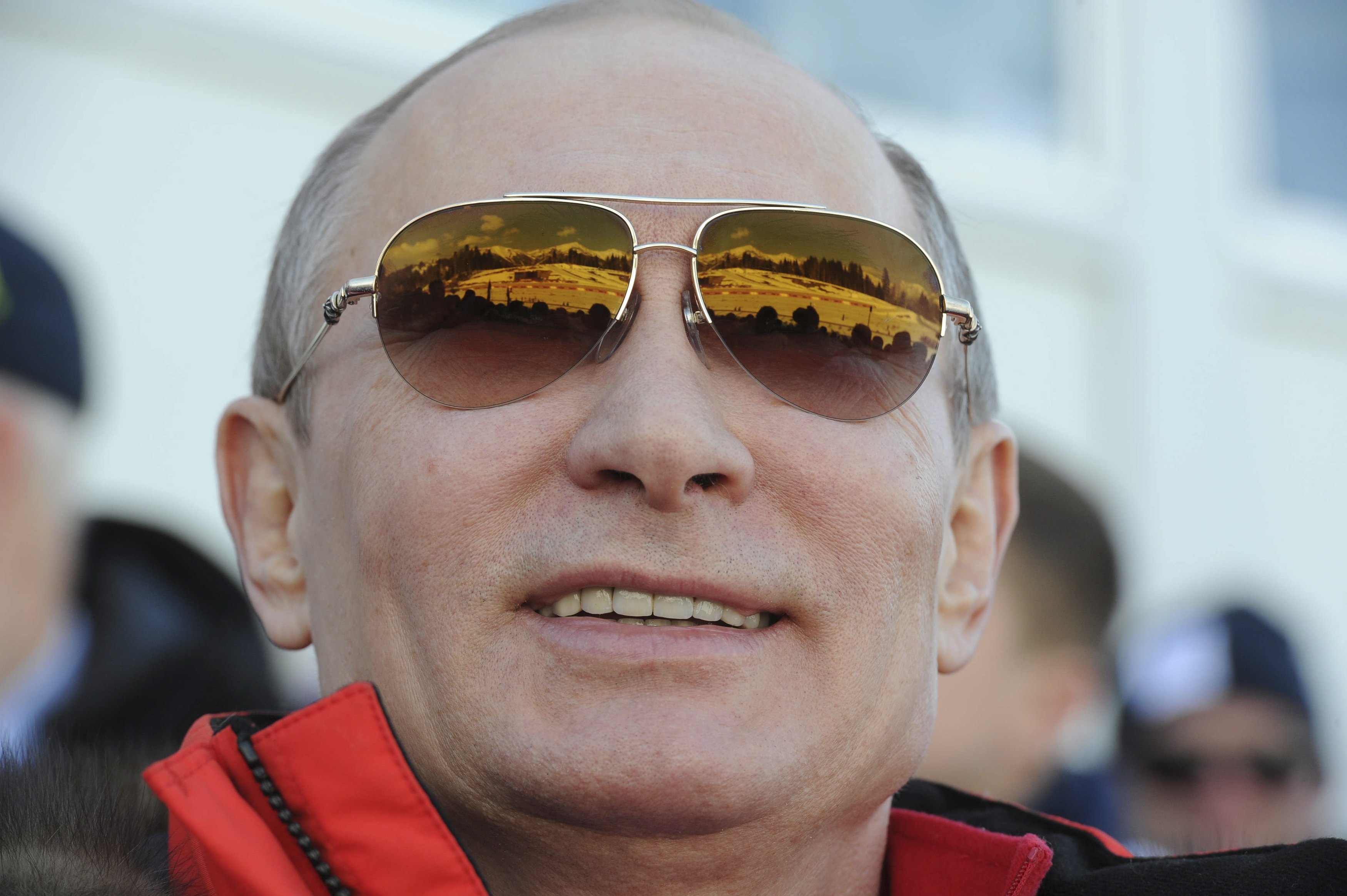 U.S. Secretary of State John Kerry says Russia is undercutting diplomatic efforts to solve the Syria crisis by enabling the country’s regime’s military campaign with arms deliveries.  President Vladimir Putin was in attendance to watch Russia and the U.S. facing off at the Olympics, with the U.S. hockey team winning after a disallowed goal that led to numerous accusations of cheating.  But he urged journalists not to confuse issues of sports and politics.  But Reuters reads the President’s selective Olympics engagements with U.S. and Russian teams as anything but apolitical.  Foreign Minister Sergei Lavrov accused the European Union of trying to create a sphere of influence in Ukraine, arguing that Kiev should not be made to choose between the E.U. and Russia.  Four men were detained in St. Petersburg yesterday, apparently for attempting to interfere in a sanctioned rally in support of Ukraine’s pro-Europe movement.

Transgender Italian gay rights campaigner and former MP, Vladimir Luxuria, was arrested in Sochi for holding up a banner reading ‘Gay is OK’.  Under a newly-passed law, those convicted of serious crimes are disqualified from running for governorships and the presidency – ensuring that Alexei Navalny will be excluded from future runnings.  Environmental activist Yevgeny Vitishko who faces a three year prison sentence on supposedly politically motivated charges has begun a hunger strike.  Celebrities in balaclavas took part in a video for Amnesty International in protest of Russia’s anti-gay laws.

Konstantin Yaroshenko, the Russian pilot sentenced to twenty years in prison in the U.S., is appealing to President Putin personally to have him transferred back to Russia.