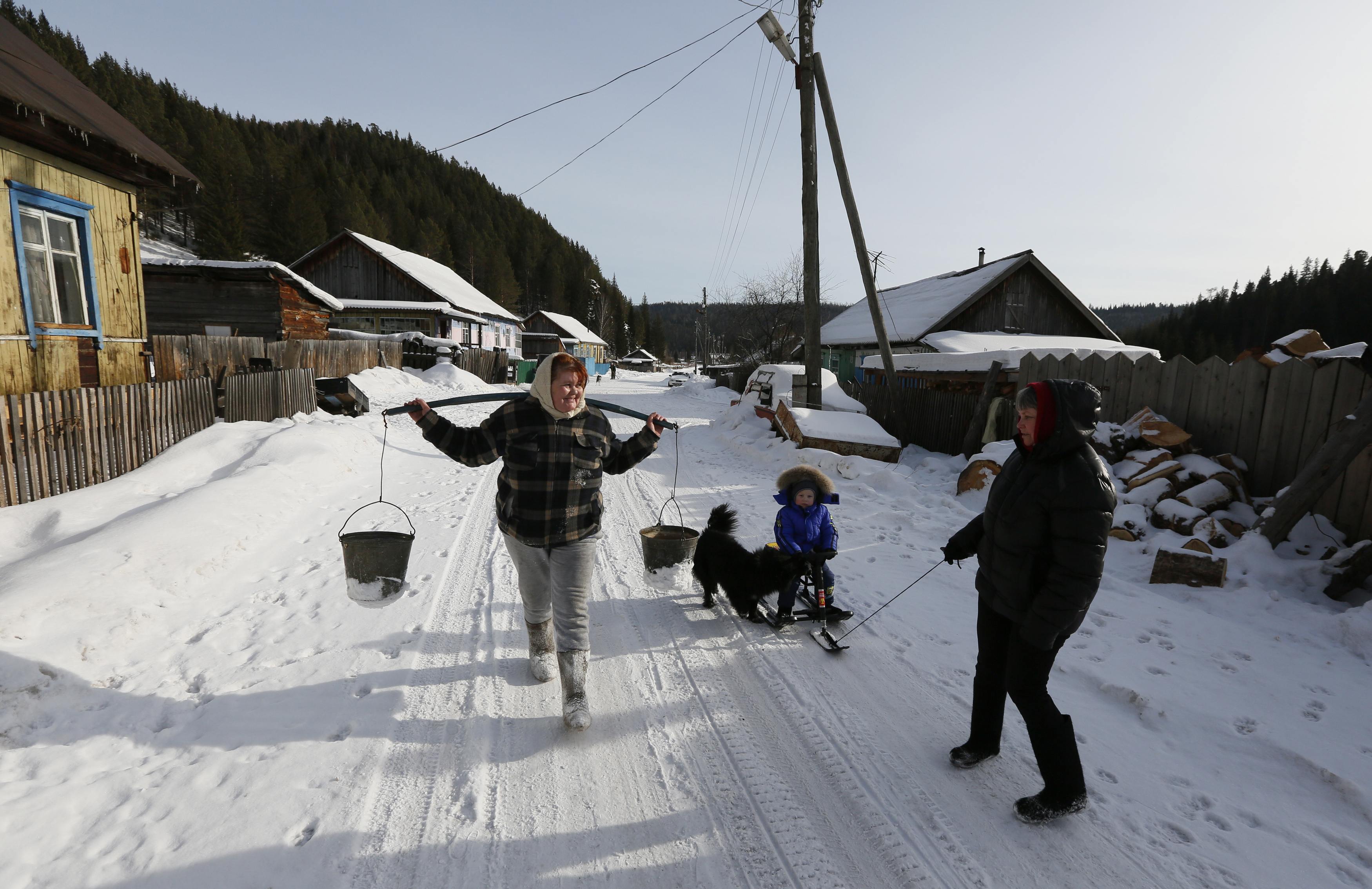 President Vladimir Putin is visiting Hungary, taking with him a ‘sweetheart deal that will make this strategic nation even more reliant on Moscow’, offering a brand new, Russian-financed, nuclear power plant.  Putin’s visit suggests that individual countries need to protect their economic interests, despite the appearance of a united E.U. front against Russia, says the Moscow Times.  Russia is apparently working to kill a $20 billion aerospace contract – which Russia itself lost out on in 2012 – between France and India.  Russia’s Foreign Ministry says it will respond ‘adequately’ to the E.U.’s latest additional sanctions list.  The former head of Britain’s MI6 says any further pressure exerted on Russia will be ‘for the worse’ in terms of values and order in Europe.  Americans see Russia – and not North Korea – as their main enemy, according to a new poll.  An activist group which accuses the U.S. of having aided the Maidan protest movement is hoping to gather 10,000 people at its Moscow march this weekend.

Oil giant Rosneft published the incomes of its top 13 managers, including Igor Sechin, but published the number as a group total, withholding a breakdown of who took what of the $45 million pot of earnings.  Sistema has been awarded damages of $1.1 billion for losses related to the seizure of the oil company Bashneft in 2009.  Moscow City Court ruled that the arrest and initial detention of Sveltana Davydova, accused of treason, was unlawful, but did not drop the charges.  Sochi resident Pytor Parpulov, also charged with treason, has been held without family visits for 11 months and apparently does not know what he is accused of.

Remember Crimea? The Minsk talks certainly didn’t, notes Brian Whitmore. ‘Not only are we not talking about Crimea, there’s also rising sentiment that the rebel-held areas of Donbass might be lost as well.’  Was Belarussian President Alexander Lukashenko the greatest victor of the Minsk talks?  Putin has an official DJ.

PHOTO: Oksana Shirshova, unemployed, talks to her neighbors as she carries a shoulder yoke with two buckets hanging on it after taking water from the Teryol river in Verkhnyaya Biryusa village, located in the Taiga area near the Russian Siberian city of Krasnoyarsk, February 16, 2015. REUTERS/Ilya Naymushin