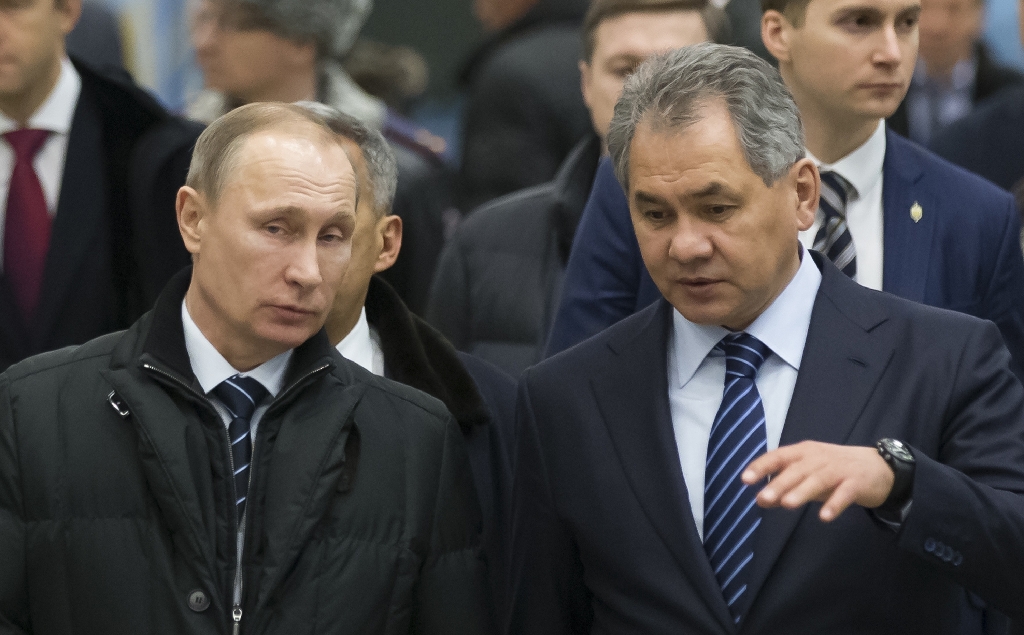 A United Nations human rights spokesperson says Monday’s attack on hospitals and schools in northern Syria may constitute a war crime, and that together with Bashar al-Assad’s regime, the Kremlin ‘should know who is responsible’.  Russia immediately rejected the ‘unfounded accusations’.  The UN Security Council expressed concern about Turkey’s shelling in Syria.  Tensions between Russia and Turkey could push thousands more refugees into Europe if they lead to a wider war, says the FT, blaming US President Obama for ‘agonis[ing] rather than act[ing] over the civil war’ in Syria.  Turkish officials say Russia is using increased refugee outflows as a weapon of war.  RFE/RL ponders the difficulties that would arise if Russia were to send soldiers into one of the Baltic states it has been ‘menacing’ in recent months.  Obama says Russia’s response to the negotiated truce due to begin this week in Syria will be a test of Moscow’s intentions, and his administration wants Russia to ‘put up or shut up’ about the ceasefire, which is due to start this Friday.  German Chancellor Angela Merkel says there is still no basis for lifting European sanctions on Moscow over the Ukraine conflict.

In talks yesterday, Russia and Saudi Arabia agreed to limit oil production to January levels, provided Iran and Iraq will do the same.  Even if this happened, says The Guardian, the freeze would do nothing to affect the mismatch between supply and demand that is causing the oil price to plummet.  The deal is meaningless given that both parties ‘are already pumping nearly flat out,’ says Reuters.  The general Western banking outlook on the deal’s prospects was negative, and the impact on prices has actually been to drive them further down.  The fact that Moscow and Riyadh met at all at least is an indicator of the harsh reality of the situation, says the FT, given that they are ‘hardly the most obvious allies’.

Despite receiving death threats, and fearing for his life and the lives of his colleagues, opposition politician Mikhail Kasyanov says he will not be intimidated into fleeing the country.  Popular blogger Anton Nosik is the subject of a criminal case by the Investigative Committee for supporting Russia’s air strikes on Syria on his website.  Russia’s vodka and other alcoholic beverages exports dropped 40% last year due to Western sanctions and the conflict with Ukraine, formerly the biggest importer of Russian alcohol.