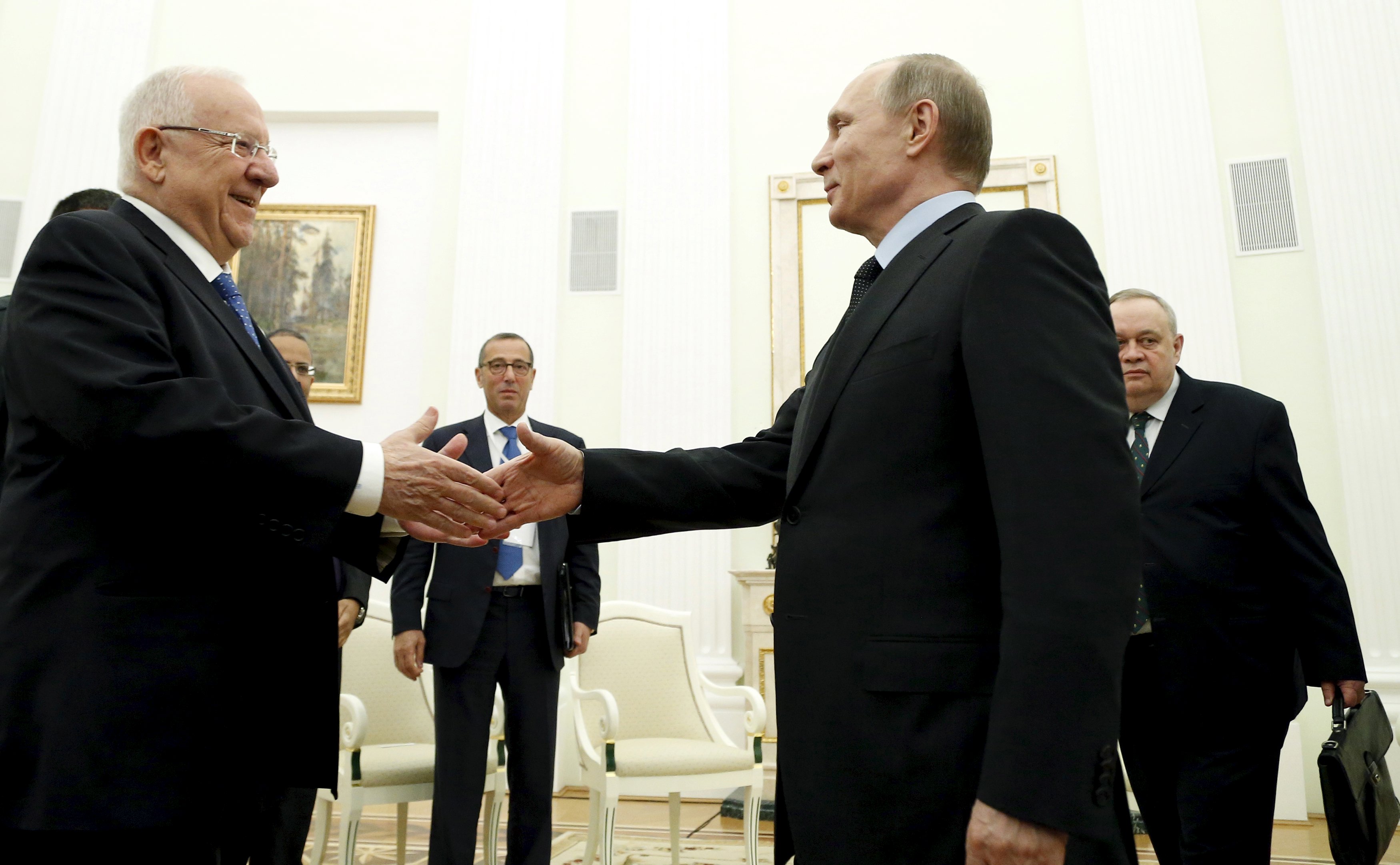 Finance Minister Anton Siluanov says Russia’s Reserve Fund could be depleted by 2017 if the Kremlin continues to use it to finance the budget deficit.  As roughly half of Russia’s air force based in Syria leaves the country, the Kremlin denies it spent more than $535 million on its Syria operation.  The BBC suggests that Russia’s partial withdrawal from Syria is a move designed to exert pressure on President Assad, ‘ensuring the Syrian government plays a constructive role in UN-sponsored peace talks in Geneva’.  Foreign Minister Sergei Lavrov and his US counterpart John Kerry have agreed to boost US-Russia relations on the Syria crisis.  Russia may have changed its stance on Syria, but don’t hold your breath on Crimea, says Valentina Matviyenko, citing the ‘irreversible’ will of the Crimean people.  Together with Tajikistan, Russia has turned its attention to the Afghan border, beginning large-scale military exercises there ‘to practice defending against an invasion by Islamic extremists into Central Asia’.  It looks as though Chechen leader Ramzan Kadyrov will win Putin’s endorsement for a further term after his current leadership expires next month.

During a cabinet meeting, President Vladimir Putin called on the Kremlin to attend to Russia’s doping laws, which he says need ‘serious improvement’; he also urged against politicisation of the current doping scandal, admitting that officials had failed.  The trial of Viktor Krasanov, who faces one year in prison for atheism following a verbal quarrel on the social network Vkontakte, is a violation of citizens’ rights to express their opinion, says Victor Davidoff.  NPR spoke to foreign correspondent Anne Garrels about her new book, which is based on years of reporting from Chelyabinsk during the 1990s.  Acting on its popularity in eastern Europe, Vice Media has announced plans to expand into Russia.

India’s state energy companies signed billions of dollars of deals with Rosneft yesterday in relation to its Siberian assets, with India raising its stake in the Vannkor field to almost half, as part of a bid to reduce oil imports.  Reuters reports on the Far East Russian energy companies that are rapidly expanding their market shares in Asia.