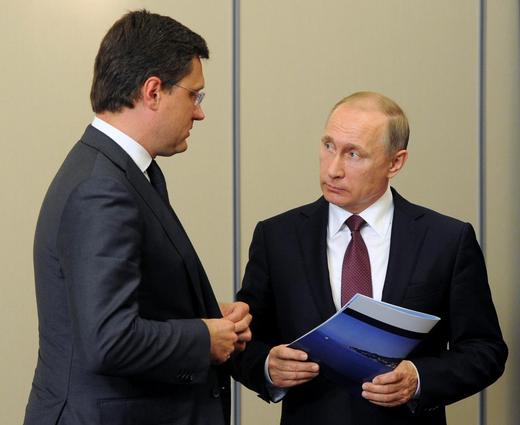 According to human rights group Agora, at least 6% of Russians (8.5 million people) have been under state surveillance at some point in the last nine years.  A new report by a terrorism and corruption think tank at a US university takes an in-depth look at corporate raiding in Russia.  The BBC documents the events leading up to this week’s dismantling of RBC media group at its senior executive level, including its investigative reporting into several of the Kremlin’s ‘touchy issues’.  Listok, an independent newspaper based in Siberia, has had its offices raided for the third time on suspicion of extremism.  Dmitry Kiselyov, the popular television host on state-run Rossia 1, has admitted to using a fake document on his weekly show.  Donald Trump is merely the continuation of a political phenomenon that began with Vladimir Putin, says the Financial Times.

The Bank of Russia has postponed its plans to rebuild its cash pile with foreign currency, partly in response to a boost in oil prices to their highest levels of this year.  The Economic Development Minister says that, due to the bank’s pivotal social role, the privatisaion of Sberbank should be done with caution, perhaps with the Kremlin retaining a controlling or blocking stake.  Sberbank has lowered interest rates for consumer loans to rates that are lower than those offered before the economic crisis.  Russia is adding more vegetables to its existing Turkish produce ban.

NASA and Russia signed an $88 million contract under which Russia will send NASA astronauts to the International Space Station on Russian spacecraft.  Disappointment continues in the aftermath of Russia’s Eurovision loss to Ukraine, with one Duma member chalking it up to ‘the general demonisation of Russia’.