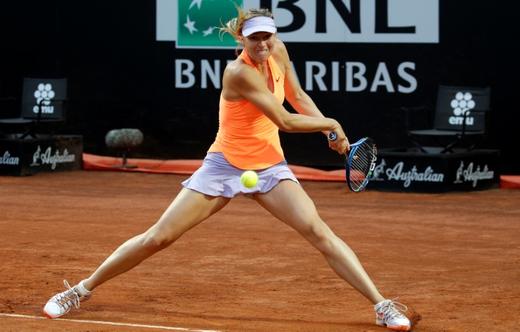 State television journalist Vladimir Pozner raised the question on air of whether or not it is legal to be an atheist in Russia, following the verdict against blogger Russian Sokolovsky, who was given a suspended sentence for playing Pokémon Go in a church. “Perhaps [Russian Orthodox Church head] Patriarch Kirill would say whether I am insulting his religious feelings by affirming there is no God.” The Kremlin declined to comment, but a spokesman for the Orthodox Church responded that there was no need for atheists to fear criminal punishment, and that Sokolovsky’s verdict was the result of his making “disrespectful statements” to religious people. “This is about defending human dignity, not persecuting one people who hold to one worldview or another,” he said. A new parliamentary council is to advise top Kremlin officials on morality, patriotism, and “cultural extremism”. The messaging app Telegram will not hand over data to the Russian state, following a request from Roskomnadzor for the company to register information in a state-controlled database. It seems that many of the online activists in favour of Moscow Mayor Sergei Sobyanin’s unpopular mass demolition plan are members of the “Youth Chamber”, which the Moscow Times caricatures as “little more than a state-sponsored troll farm” led by a former pro-Kremlin youth movement leader.

US President Donald Trump says he has an “absolute right” to share information about terrorist plots with Russia, amid accusations that he gave away classified information. The Kremlin described the claims as “complete nonsense, not a subject to be denied or confirmed”. Foreign Ministry spokesman Maria Zakharova said, “Guys, have you been reading American newspapers again? You shouldn’t read them. You can put them to various uses, but you shouldn’t read them.” Billionaire Oleg Deripaska is suing the Associated Press for defamation and libel over a report that tied him to Trump’s former campaign chairman. Ukraine imposed new sanctions on Russian internet search engine Yandex, and banned Ukrainian web hosts from linking to its websites; Yandex says it does not expect the sanctions to have any material negative impact. Ukrainian President Petro Poroshenko accused Russia of carrying out a cyber attack on his website in response to the sanctions. Kiev’s Economic Court of Appeal dismissed a complaint by Gazprom against the earlier upholding of an earlier decision to fine it $6.4 billion, although Gazprom may now appeal the decision in the Supreme Court. Russia is planning to independently organise the production of LNG with its own technology by 2022.

The number of Russians with HIV increased by more than 5% last year. Gay rights activists in France have filed a complaint with the International Criminal Court against Chechen leader Ramzan Kadyrov over alleged torture and killing of gay Chechens.