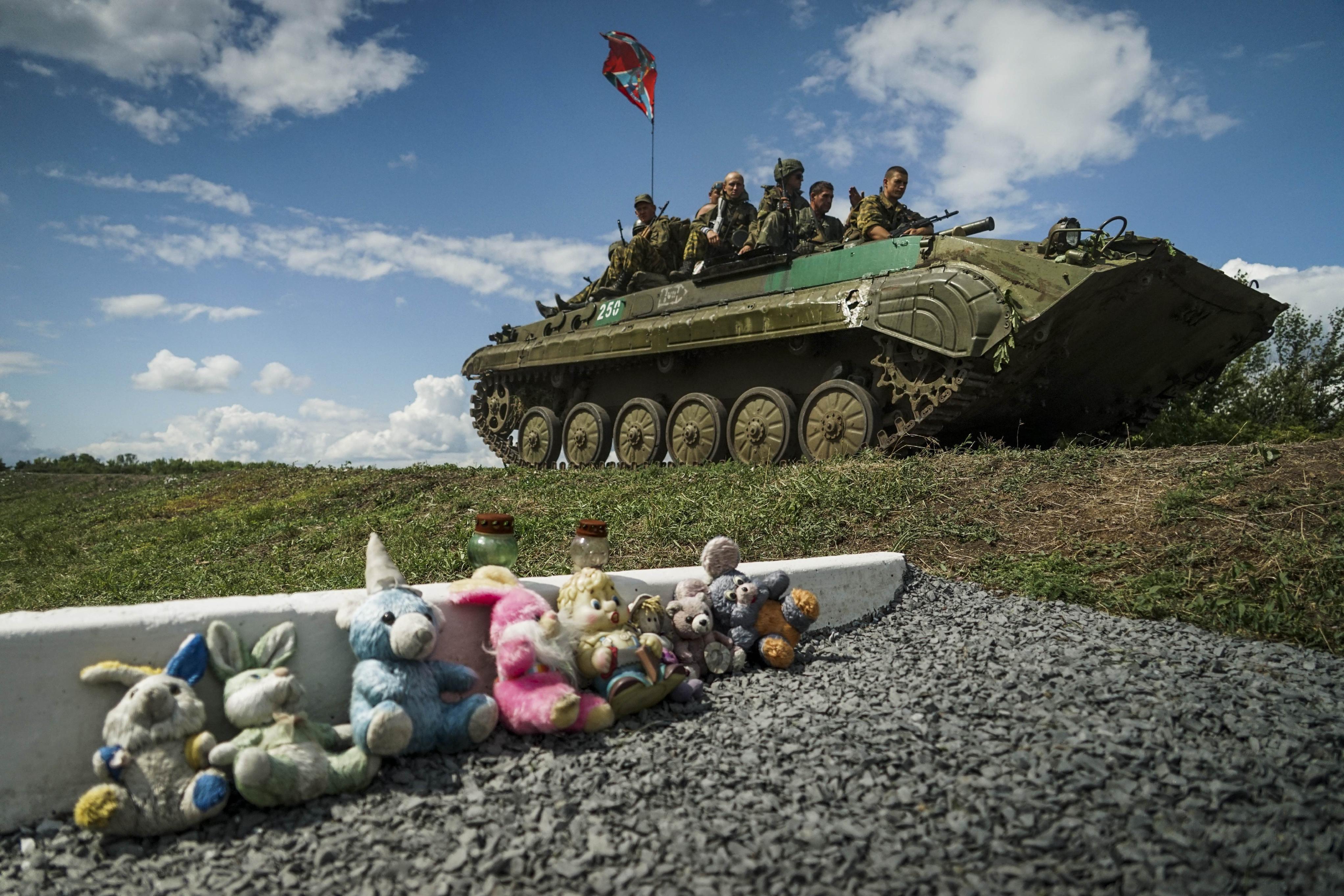 Russia wants to drop the Ukraine leg of its natural gas route to Europe, which would mean Gazprom having to shoulder $1 billion in annual transit fees to Slovakia and Bulgaria ‘for years to come’.  Ukrainian Prime Minister Arseniy Yatsenyuk says Russia has a long-term plan to eliminate Ukraine, ‘the battlefield against the free world’, and remains in violation of the peace plan.  The Moscow branch of Deutsche Bank is the subject of three investigations into possible money-laundering.  Prime Minister Dmitry Medvedev has approved a $242 million state subsidy to Far East infrastructure projects.  Russia, the U.S., and other Arctic nations have agreed to ban fishing in the fast-thawing waters around the North Pole.

President Vladimir Putin says calls for an international tribunal to prosecute those suspected of being responsible for the MH17 crash, one year on, are ‘premature and counterproductive’.  The founder of Deti-404, an LGBT teen support group, says the youth branch of the United Russia party is paying activists to lobby for her groups’ closure.  Kremlin spokesman Dmitry Peskov is to marry an Olympic figure skating champion. ‘I didn’t even like him at first,’ she said.

Moscow police officers are being forced to allow their bosses to enter, photograph and document their homes, part of an initiative to ensure that police are ‘upright citizens both on and off the clock’.

PHOTO: Russia-backed separatist APC, with a flag of the self-proclaimed Federal State of Novorossiya, rides by a memorial to victims of the Malaysian Airlines MH17 plane crash at the crash site near the village of Hrabove, eastern Ukraine, Thursday, July 16, 2015. (AP Photo/Mstyslav Chernov)