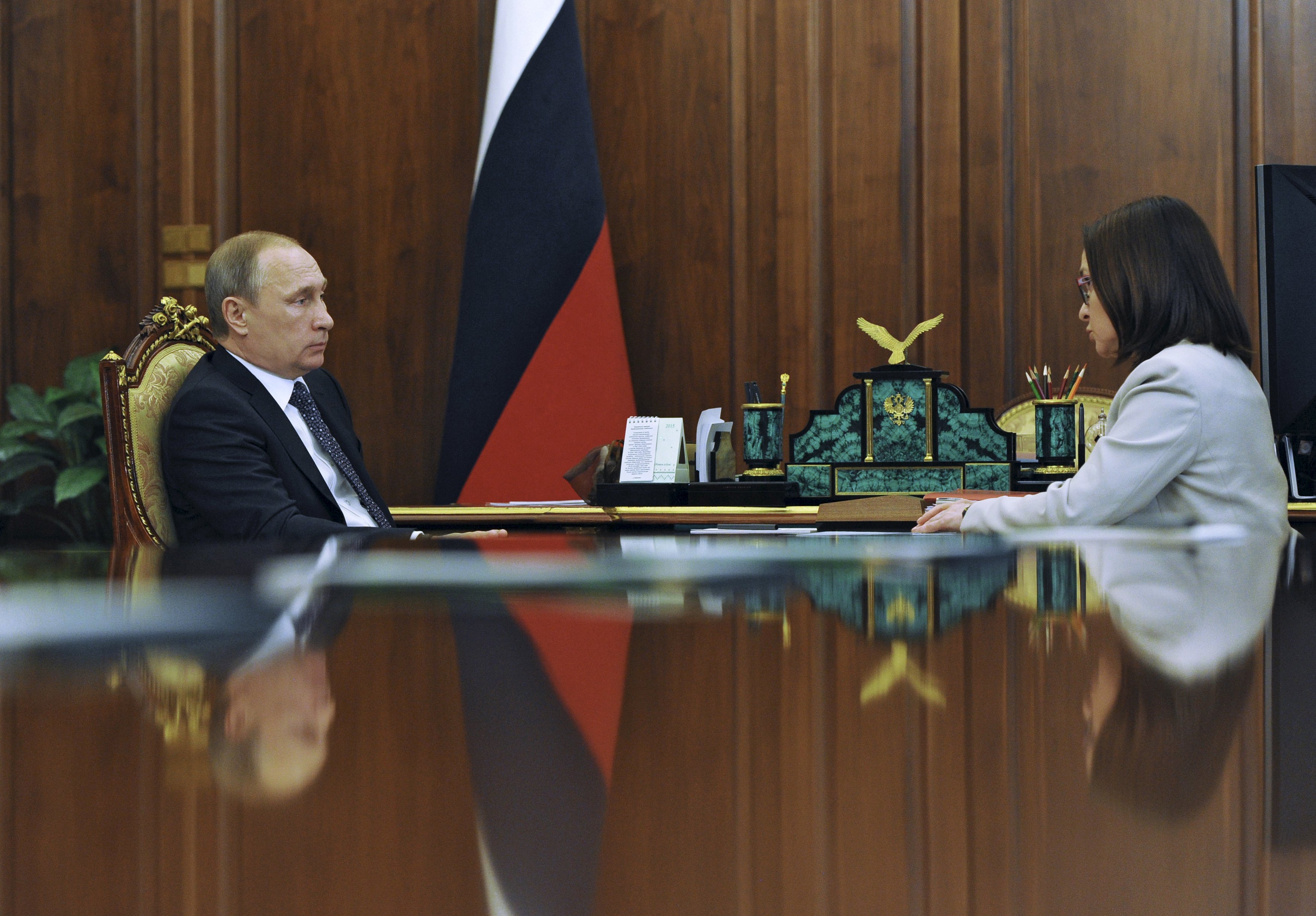 Orthodox activists smashed several sculptures by a renowned Soviet artist that were on display in central Moscow for being, in their view, blasphemous and in violation of the law.  Observers are suggesting that the Kremlin is to blame, having given people license to attack anything they feel offends their religion.  Roskomnadzor has added a video on Alexei Navalny’s website, in which he called United Russia a part of ‘crooks and thieves’, to its list of banned webpages, claiming that it harms children’s health and development.  President Vladimir Putin is visiting Crimea today to discuss the development of the tourism sector.  A book about Putin, written by British journalist Luke Harding, has been rewritten by a Russian publishing house without the consent of its author, and ‘bears only a fleeting resemble to the original,’ says the New York Times. The WSJ reviews Walter Laqueur’s book ‘Putinism’ somewhat unfavorably, whilst comparing Putin’s rule to an unappetising salad.

Speculation is mounting that gas giant Gazprom may have to splinter, facing an all-time low for gas production and an increasingly challenging European market.  International airlines, most recently Finnair, are curtailing activity in Russia as fewer Russian passengers are able to afford international travel in the wake of the economic downturn and the ruble devaluation.  Russia and China are both fighting to extend government control on their respective Internets, and to maintain ‘aggressive domestic network security policies‘.

The WSJ discusses Russia’s ‘foreign agents’ law and its impact on various different groups receiving foreign funding in Russia, including most recently the Committee Against Torture, the National Endowment for Democracy, and the MacArthur Foundation.