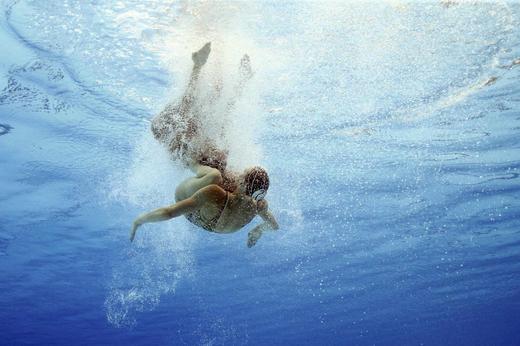 Prime Minister Dmitry Medvedev has postponed the 50% privatisation of Bashneft, initially due to be held this autumn, for an unspecified period after the head of Bashkortostan, where the company’s production assets are mostly based, asked for the sale to be scaled down or delayed.  The sale would have been the biggest of its kind in Russia in a decade, but has the oil market’s current weakness playing against it.  Three inside sources said the postponement came as a surprise.  Human Rights Watch has accused Moscow and Damascus of using incendiary weapons in Syria that were banned under United Nations protocol.  Russia used an Iranian air base for the first time to bomb Syria this week, prompting the US to call the partnership ‘unfortunate but not surprising’.

The FT comments on the recent ‘dramatic’ shift of Russia’s military posture on Ukraine’s borders, and the next month’s planned military drills in the same area.  Ukraine thinks that Russia is planning another invasion, but sources say both that Russia cannot afford such a thing, and that the current resurgence of rhetoric on the part of Vladimir Putin is more about gaining the ‘diplomatic edge’.  Much of eastern Ukraine’s broadcasting infrastructure has been taken over by Russian rebels who have been flooding the airways with anti-Ukrainian news for months.  Russia’s grain harvest could be a post-Soviet record this year of 114-116 million tons, but it could actually create more problems for farmers by straining storage capacity and pushing prices down even further.  Cheboksary is one of the world’s oldest beer-producing regions, and this piece gives it some credit for helping to start the global craft beer revolution.

In the latest Olympic embarrassment, Russia was ordered to return its gold medals from the 2008 Beijing Olympics after a re-analysis of one of the competitor’s samples came back positive.  Vladimir Putin sent a congratulatory telegram to boxer Yevgeny Tishchenko for winning a gold medal in Rio.