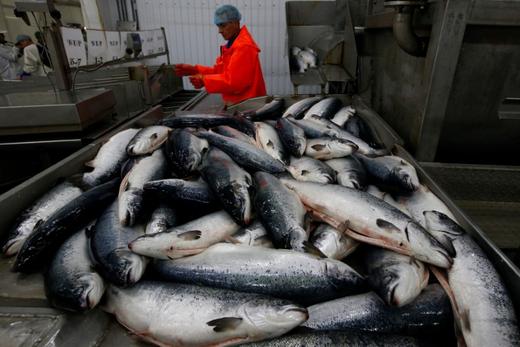 Former Russian Economic Development Minister Alexei Ulyukayev had his first appearance in a Moscow court yesterday as part of bribe allegations against him. The prosecution alleges that he tried to get a $2 million bribe from Rosneft head Igor Sechin. Ulyukayev was detained during the acceptance of the bribe; he insists that he was framed into accepting the bribe, and that the case is part of a wider government clash between conservative and liberal economic factions. The hearing has been postponed until September 1 in order to call further witnesses. The BBC reports on Russia’s plan to erect a national memorial in Moscow to the millions deported, imprisoned and executed in Soviet times. Russian Railways, the state monopoly, will stick by its original plans to order additional trains from Siemens, in spite of the row between Moscow and the company over illegal delivery of gas turbines to Crimea. “It will not affect our relationship.”

President Vladimir Putin appeared in public yesterday, ending a week of media speculation on his whereabouts (he may have taken an unannounced holiday). A US report on religious freedom evaluated Russia as on par with countries like North Korea and Sudan in its treatment of religious minorities. A Pew Research Center survey suggests that people globally have more confidence in the capability of Vladimir Putin over Donald Trump. This piece argues that OPEC may have to keep monitoring oil prices for the next five years if it wants to keep oil prices around the $50 mark.

A British author was dismayed to the find that the Russian edition of her LGBT book series “redacted the entire queer plot without permission […] publisher in total breach of contract”. The Russian translator for Game of Thrones author George R R Martin censored questions regarding both the Russian and US Presidents during a St Petersburg appearance. This Russian rap battle has gone viral.

PHOTO: Workers sort salmon, brought from a fish farm in the Barents Sea, at a processing factory in the Arctic port of Murmansk, Russia, August 10, 2017. (Reuters / SERGEI KARPUKHIN)