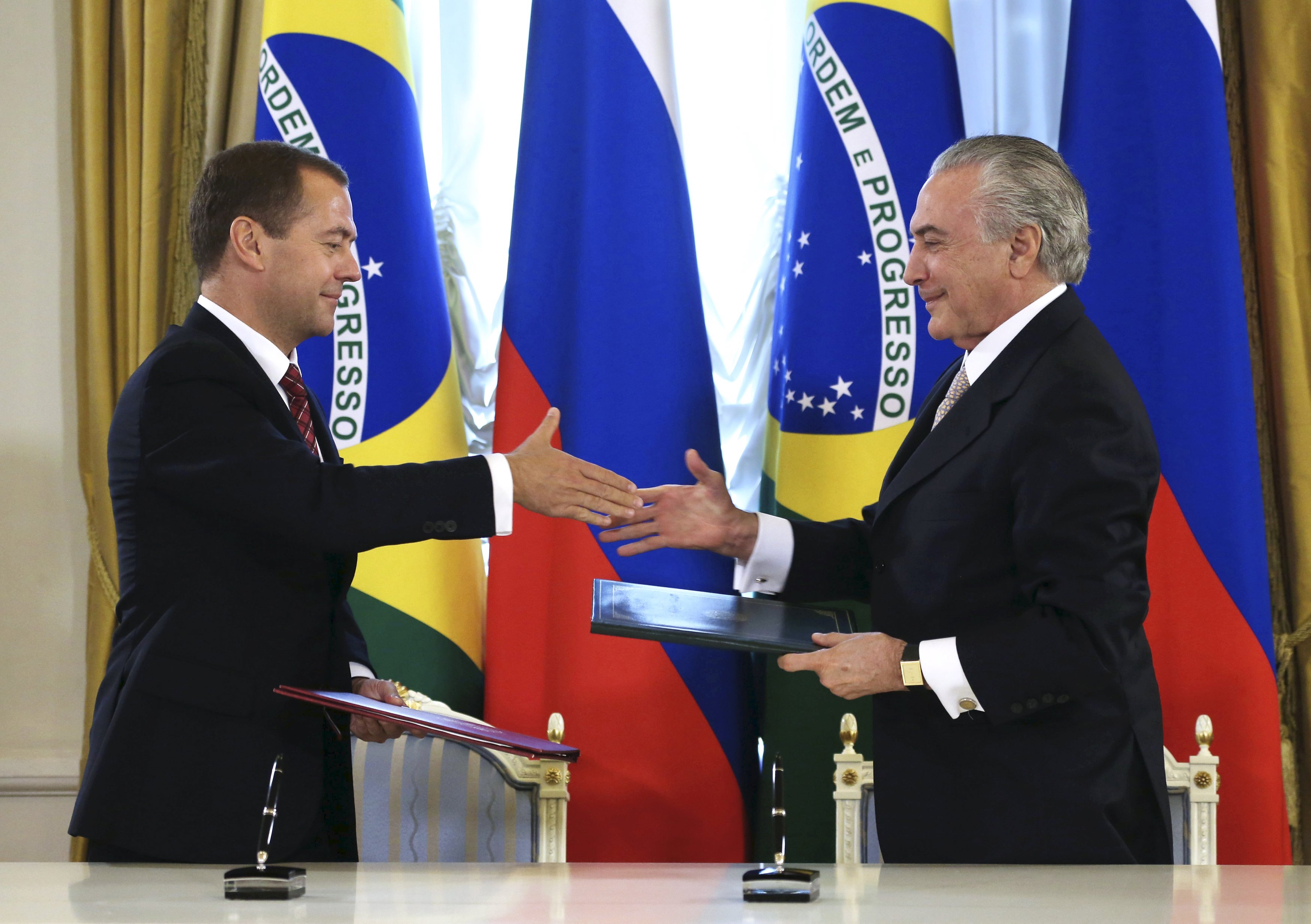 TODAY: Kerry says Putin wants to hold military talks over Syria, officials deny rumours that Russia plans to build air base there; a stealth repeat of Crimea invasion? Assad given state media platform in Russia; $5bn a year going towards propping up ‘independent’ states; crime rates on the rise; elections are about conformism, not reform; Nabiullina informally awarded for her work this year; Elton John pranked.

U.S. Secretary of State John Kerry says Russia proposed that the two hold military talks regarding the situation in Syria.  A Russian military official says there are no plans to build an air force base in Syria, ‘but anything can happen’.  The U.S.’s top Middle East general says Russia’s intentions in Syria are unclear, reiterating the Pentagon’s belief that, on the contrary, it is building a new air base there.  The Financial Times says the Syria situation is reminiscent of the ‘little green men’ in Crimea last year, whose presence was, similarly, denied repeatedly by the Kremlin.  This piece argues that Syria provides a ‘golden opportunity’ for Russia to find its way out of isolation and back into the Middle East.  In an interview with Russian media, Syrian President Bashar al-Assad echoed Vladimir Putin’s sentiments earlier this week, that the current priority is to ‘defeat terrorism’ in the country, and praised Moscow’s ‘impartiality’.  Kerry says the U.S. still wants Assad to step down, despite Moscow’s attempts to rehabilitate him.

According to analysis by private U.S. research company Stratfor, Russia spends roughly $5 billion a year supporting so-called independent states such as Abkhazia and Transdnestr.  Russia’s 2015 crime rates turned around for the first time in several years to make a sharp increase.  In the New York Times, Maxim Trudolyubov wonders why the authorities bother with elections at all, given that ‘the results are predetermined’; one political scientist suggests that the election ‘is a moment for the regional authorities to demonstrate their loyalty to the federal government‘.  Central Bank governor Elvira Nabiullina was named the bank’s governor of the year by Euromoney magazine for her role in stabilising the Russian economy with ‘shock therapy’.

Russians are apparently losing interest in state media reporting about Ukraine.  Sir Elton John was indeed pranked earlier this week, by a Russian comedy duo who called him up, pretending to be Vladimir Putin. Swedish pranksters are taunting Russia by erecting a makeshift gay bar on Finnish land owned by the Kremlin, prompting cries of ‘hooliganism‘.