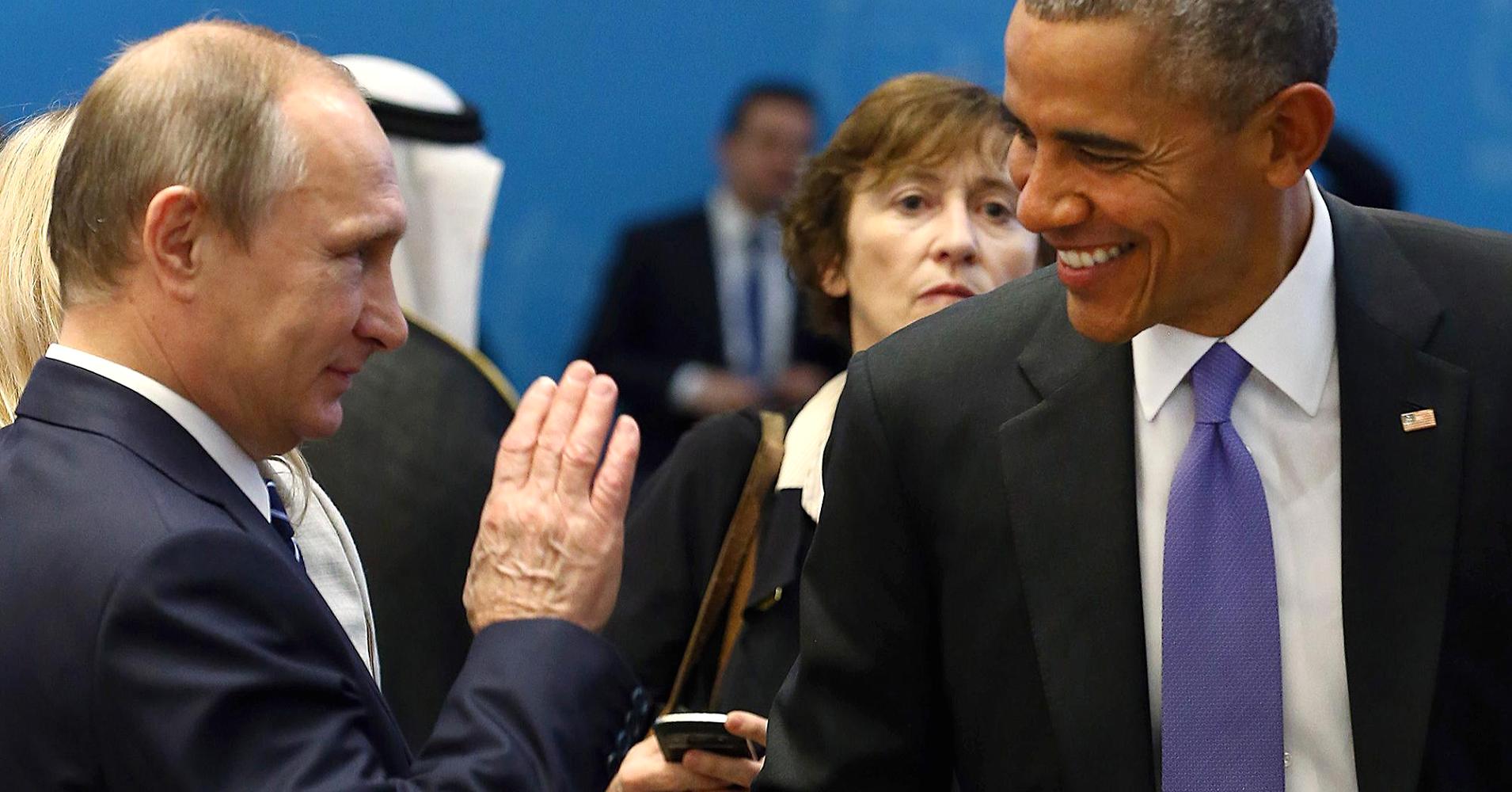 Speaking at the G20 summit in Turkey, President Vladimir Putin chided the US for having rejected Russia’s initial proposals to collaborate against terrorism, but said it seems to him that ‘everyone is coming around to the realization that we can wage an effective fight only together’.  UK Prime Minister David Cameron says that, following their G20 conference, he and Putin now see eye-to-eye on the need for compromise on both sides to ensure a stable Syrian government; the Kremlin says talks with the US have been constructive, although not enough so to mark a turning point in relations.  A draft State Duma statement calling for an international anti-terror coalition blames the West for the current strength of Islamic State.  Russian lawyer Rinat Karymov is suing Reuters and Human Rights Watch for publishing information about civilian deaths in Syria supposedly being caused by Russia’s actions, and says that, unless they can provide evidence, they must retract.  Russia is ‘outraged’ at allegations that it was the cause of Syrian civilian deaths and damage to infrastructure.  Putin says contact with the Syrian opposition has been established, and that Russia is ready to support them in a bid to defeat Islamic State.  The Foreign Ministry denied reports that Russia may issue a travel ban to EU countries following the attacks in Paris, and a proposal to block the instant messaging service Telegram, after Islamic State militants reportedly used the platform to communicate, garnished little support.  Bomb alerts in major Russian cities have led to evacuations this week, although no concrete evidence of planted explosives have been found.

Putin says Russia has made a ‘surprise’ last-minute offer to restructure Ukraine’s debt, saying it would accept an annual repayment of $1 billion over three years, instead of the full $3 billion owed.  Finance Minister Anton Siluanov says the offer is ‘interesting’ because it focuses on regulating the debt, rather than restructuring on commercial creditor terms.  Russia and Iran are talking about the possibility of Russia financing $2 billion worth of Iranian projects.  The ruble is not falling quickly enough to save Russia from polishing off its Reserve Fund, analysts say – the currency needs to weaken another 13% by the end of 2016.  Relations with Turkey are improving, following Putin’s courting of his ‘very experienced’ Turkish counterpart, Tayyip Erdogan, and a push for the Turkish Stream pipeline to become operable by the end of the year.

The Russian Association of Air Transport Operators (AEVT) has asked the government to reduce taxes on domestic routes to help it offset some of its $430 million in losses from the first half of this year.  Russia will not boycott the Rio Olympics, despite being suspended from the International Association of Athletics Federations.

PHOTO: The horrific attacks in Paris could mean a new era of cooperation between Russia and the United States in the fight against ISIS in Syria. (Kayhan Ozer/Pool/Reuters)