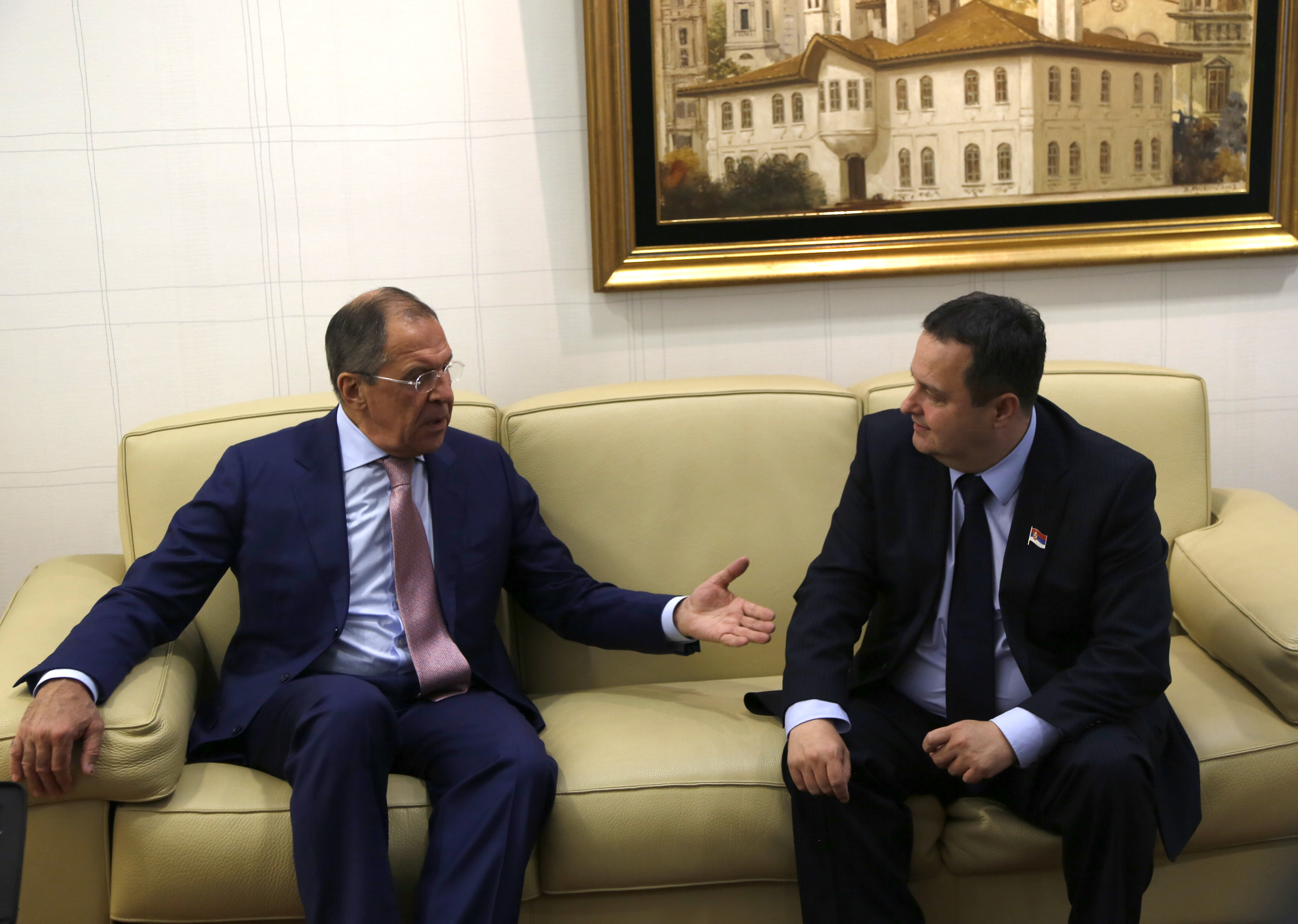 Ukrainian President Petro Poroshenko and President Vladimir Putin held talks about a potential ceasefire in eastern Ukraine, and about the deaths of two Russian state television journalists after clashes in Ukraine.  Prime Minister Dmitry Medvedev publicly slammed Ukraine over the deaths of Igor Kornelyuk and Anton Voloshin, who died following shelling in Luhansk; Medvedev blamed authorities in Kiev, saying that they should have already put an end to the bloodshed.  Following an explosion which destroyed a section of a main pipeline carrying Russian natural gas through Ukraine to Europe, Ukraine is blaming Russian terrorists, calling the blast ‘another attempt by Russia to ­discredit Ukraine as a partner in the gas sector‘.  But supplies reportedly have not been affected.  European Union Energy Commissioner Guenther Oettinger is planning to gather Russian and Ukrainian officials together later this summer to seek a compromise to the gas row, which reached new lows after Russia cut off gas supplies earlier this week.  Disruptions of gas flow to Europe are expected in the mean time.  RFE/RL says the current gas cut-off is different to others in recent years because it is ‘more political’. A billionaire businessman has proposed that Russia and Ukraine build a wall separating their territories in order to end the traffic of weapons and rebels.

An international group of famous writers, including Nobel laureates, have spoken out against the Kremlin’s latest onslaught of propaganda, accusing it of ‘using words to destroy meaning’.  Vladimir Putin continues to insist that his crackdown on Internet freedoms will not harm domestic web businesses.  Following a meeting with his Belgrade counterpart, Foreign Minister Sergei Lavrov announced that Serbia will begin building on the South Stream gas pipeline next month.  Gazprom’s new listing of its shares on the Singapore stock exchange gives it greater access to Asian investors.

Europe is complaining about Russia’s treatment of Ukraine, but that hasn’t stopped various of its members from selling weapons to it, says the Washington Post.