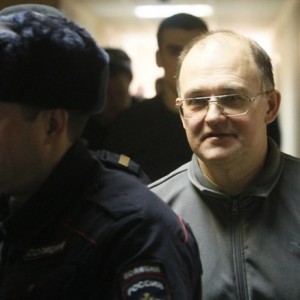 At the behest of the Kremlin, a telephone call has taken place between President Putin and Turkey’s President Recep Tayyip Erdogan following the attempted coup in Ankara, with Vladimir Putin offering condolences for those killed in the events.  As something of a thaw emerges in Moscow-Ankara relations, a new poll has found that 60% of Russians believe the government should not hurry to normalize relations with Turkey.  The U.S. and Russia showed a united front in condemning last week’s terror attack in Nice.  The fight against terrorism ‘has become an absolute priority’ says Foreign Minister Sergei Lavrov.  Following a meeting with U.S. Secretary of State John Kerry, the Foreign Minister reported that the two sides had agreed on the necessity of reducing violence in Syria, but would not provide details of how.  Syrian opposition members have complained that Washington is turning a blind eye to Russian atrocities in Syria, which they describe as ‘war crimes’.

‘United by a shared distaste for Western models of democracy, wariness of American power and eagerness to find new sources of growth, Russia and China have never been closer, at least at the leadership level’, says this article, but wonders if cracks in the partnership are appearing.  Bloomberg examines the manifold reasons Russia needs Brent crude to remain at at least $40 a barrel.  The shakeup at media outlet RBC news continues with the departure of two more employees.

One of the protesters incarcerated following the Bolotnaya square rallies in 2012, Sergei Krivov, has been released from prison.  Find out here why Russia’s conservative elements are saying no to Pokemon Go.