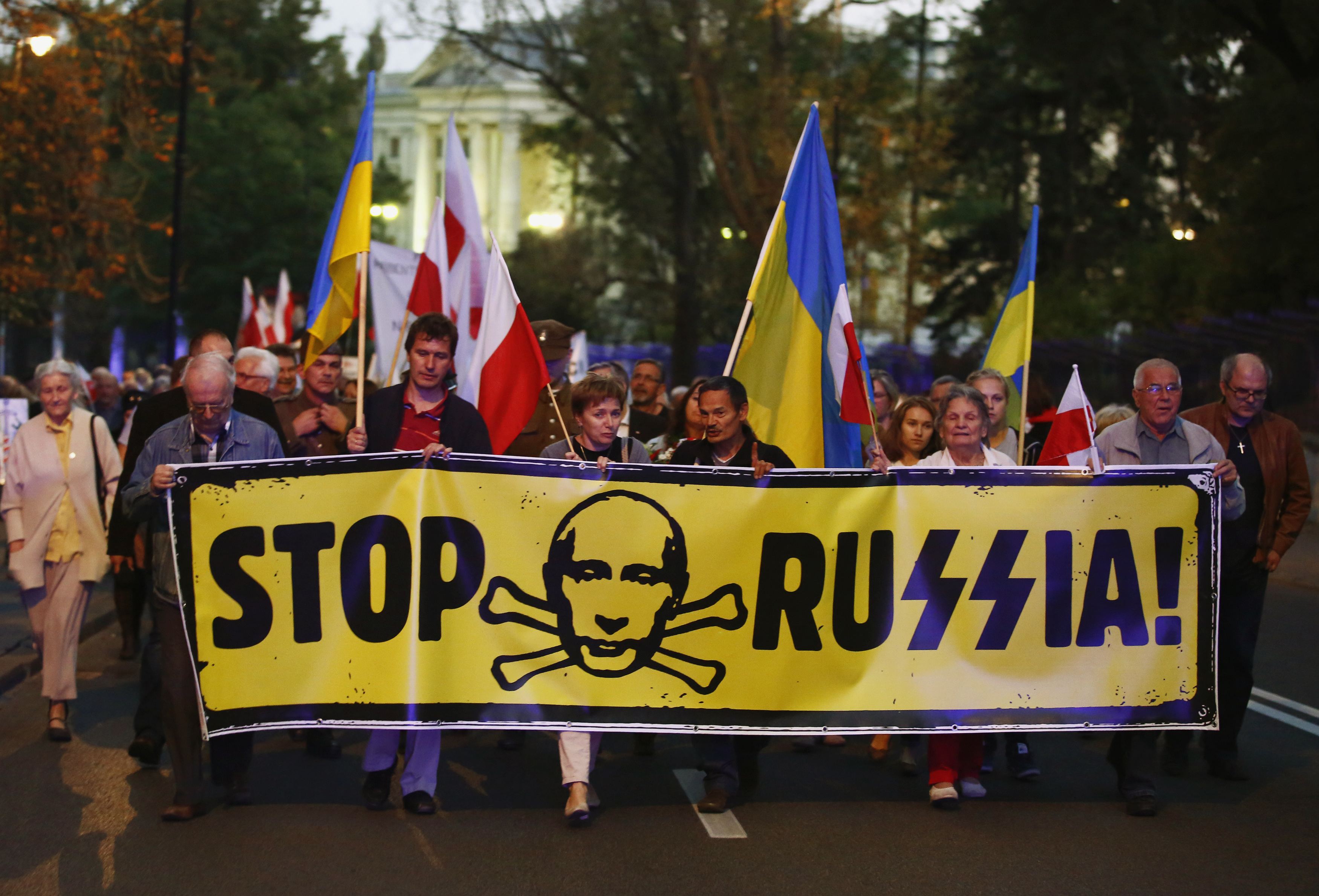 Business leaders, analysts and oppositionists around the world reacted warily to the news that Sistema head Vladimir Yevtushenkov had been placed under house arrest, with many drawing comparisons with the Yukos takeover, and generally viewing the move as an authoritarian grasp for economic control in troubled times.  It is the sign of ‘an intensifying battle for a “shrinking pie” of resources’, says one; a former deputy finance minister called it an economic raid designed to gain control over Sistema. ‘This is not even a racket, this is simple, undisguised theft,’ he said.  A Moscow-based analyst agrees: ‘The economy is doing poorly, sanctions have been imposed, and all there’s left to do is to seize tidbits that are left in the country.’  Others say the arrest is emblematic of the state’s attitude towards private property.  The persecution of Yevtushenkov may be the last straw for business owners, says Bloomberg.  Bashneft, which is owned by Sistema, says the arrest has not affected company operations, though its share price fell by 22%; and Sistema’s share price fell by 32%.  The Moscow Times has a brief profile of Yevtushenkov.  Private equity investments in Russia have seen dramatic losses this year of around 90%: ‘The question is who will be left standing in 2016.’ Russia will present its 2015-2017 budget later today.

Gazprom says it is unable to meet Europe’s rising gas demand, and will fulfill existing contracts but cannot supply the extra volumes that are being requested.  Russia and Egypt are preparing a $3.5 billion arms deal.  Praising President Robert Mugabe as a ‘historic figure’, Foreign Minister Sergei Lavrov approved a $3 billion investment deal with Zimbabwe – the largest it has received since 1980 – to help it develop platinum resources.  The Guardian evaluates Russia’s recent actions in Kyrgyzstan – including writing off much of the country’s debt – as a bid to ‘strengthen its foothold’ there.  45% of Russians believe that an ‘overarching entity’ composed of various powerful figures controls all of the world’s governments.

Under a newly-proposed draft law, Russia would cut foreign ownership in media assets to 20% in order to limit outside influences.  The Economist discusses the Tatar threat to Russia in Crimea.  The Times charts the career of Alina Kabaeva, from gymnast to political media chairman.

PHOTO: People hold a banner with the words ‘Stop Russia’ during a march, commemorating the 75th anniversary of the Soviet Union’s invasion of the eastern part of Poland at the outbreak of World War II, in front of Russian embassy in Warsaw September 17, 2014. REUTERS/Kacper Pempel