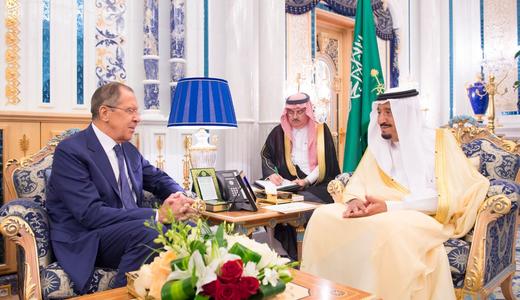 The Defence Ministry is denying US claims that it struck US-backed forces in an airstrike that wounded 6 fighters in eastern Syria over the weekend, insisting that Russian strikes only hit targets in areas under the control of Islamic State. The Pentagon says Russia knew US-backed troops were located in the area. Following the allegations, top commanders from both sides spoke on the telephone; the Russian Defence Ministry says the US was well aware of its operational plans in advance, and Kommersant reported that Moscow routinely gives 2 hours’ notice of any upcoming strikes in Syria. Foreign Minister Sergei Lavrov and US Secretary of State Rex Tillerson were already due to meet yesterday on the sidelines of the United Nations General Assembly.

The indigenous reindeer herder population of the Nenets autonomous district is finding its livelihood under threat from expanding oil operations in the region by Lukoil and Rosneft, which have lain many pipelines and are failing to “clean up after themselves”. Nikolai Lyaskin, a top aide to opposition leader Alexei Navalny, says he suffered a concussion after being attacked in a Moscow street with a metal pipe last week as he left Navalny’s presidential campaign headquarters. Navalny blamed the alleged attack on the failure of the Moscow police to investigate similar attacks on himself and his other colleagues. Police responded by opening a criminal investigation into the Lyaskin attack, calling it “hooliganism”.  Days after the opening of the “swanky” new Zaryadye Park in Moscow (the price tag of which was a much-criticised $245 million), vandals damaged a glass dome, dug up rare plants, and destroyed thousands of flowers.

Valentina Matviyenko, the Chairwoman of the Federation Council and a top ally of President Vladimir Putin says she sees no logic in deploying UN troops along the shared border of Russia and Ukraine; Putin himself had originally suggested that UN troops be deployed within areas of tension in eastern Ukraine to protect ceasefire monitors from the OSCE. Gazprom is planning to invest over $1.7 billion into gas infrastructure in Kyrgyzstan.