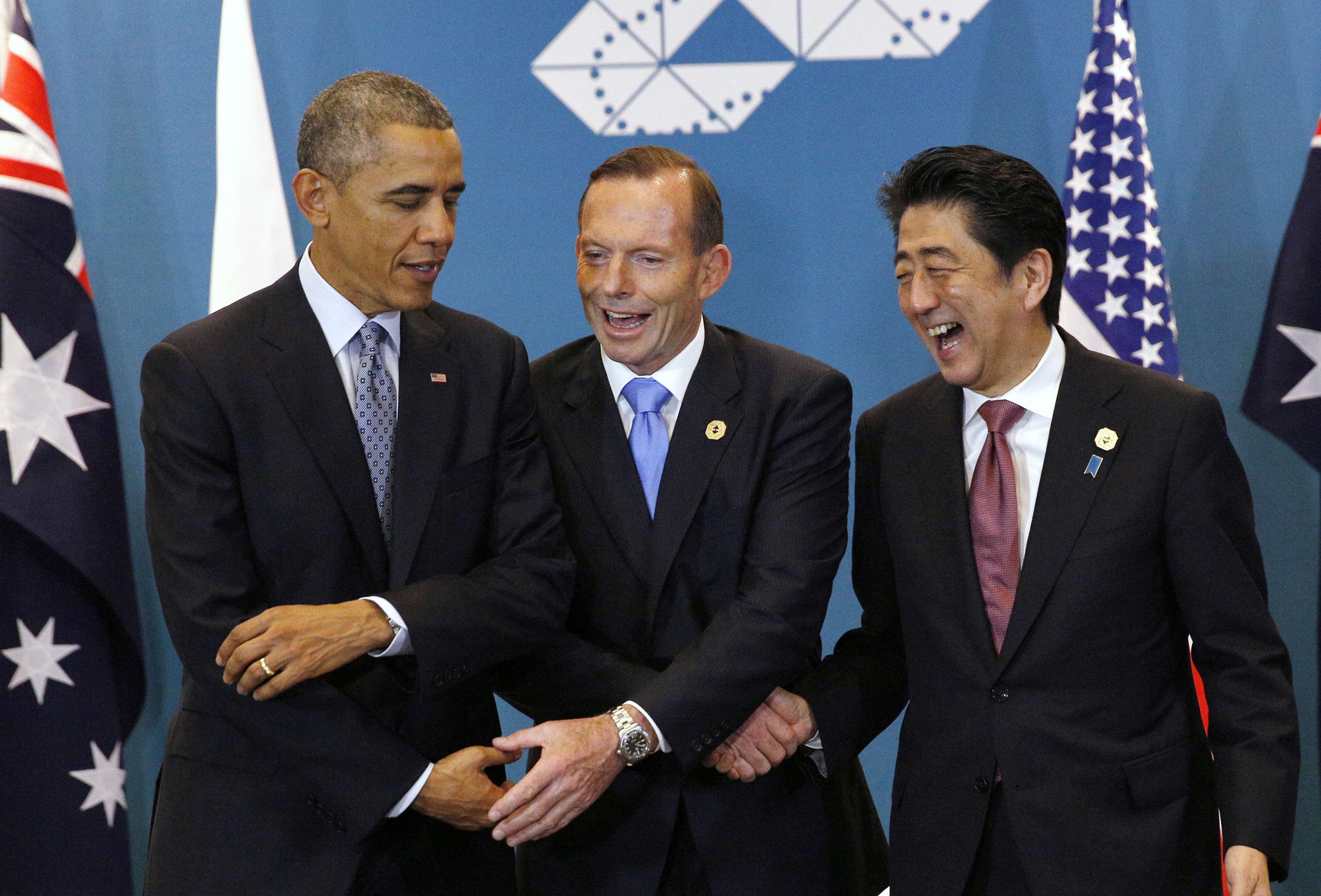 News agency R.B.C.’s efforts to construct the ownership of private media company National Media Group uncovered ‘a litany of President Vladimir Putin’s friends and allies, many of whom are under sanctions from the U.S. and EU over Russia’s role in the Ukraine crisis.’  Speaking to German television channel A.R.D., Putin suggested that Russia is being provoked into a Cold War by the West; that the Western response to the annexation of Crimea was ‘totally disproportionate to what had happened’; and warned that ‘a catastrophe’ would happen if Kiev continues to ‘surreptitiously support Russophobia in Ukraine’.  Human Rights Watch accused Crimean authorities of serious human rights abuses against residents who opposed Crimea’s ‘belligerent occupation’ by Russia.  The European Union decided not to impose further sanctions on Russia yesterday, but increased existing restrictions on individual separatists in Ukraine.  This piece says Putin’s comments about the positive effects of European sanctions on aspects of the Russian economy indicate a belief that sanctions ‘will force the Russian economy to evolve past its dependence on the oil and gas industries’.  German and Georgian leaders both say Russia is seeking to interfere in countries other than Ukraine across southeastern Europe.  Giving a speech in Sydney, German Chancellor Angela Merkel spoke out against Russia’s involvement in Ukraine, warning that consequences would likely not remain regional.  The Foreign Ministry says the U.N. Human Rights Council’s actions show ‘a tilt towards the settling of political accounts’ and ‘groundless sermonising’.  John Kampfner says the pugilist reception of Vladimir Putin by Western leaders at the G20 should have happened much earlier.

Defence Minister Sergei Shoigu is in China to discuss military cooperation.  At least two Chinese construction projects in Moscow were postponed last week due to the ruble’s depreciation.  The economy minister is predicting that inflation will exceed forecasts to reach 9% by the end of the year for the same reasons.  Apple is now worth more than the entire Russian stock market.  A German embassy staff member was expelled from Moscow yesterday in a tit-for-tat action responding to a similar action on a Russian embassy worker in Germany; a similar exchange of diplomatic aggravation was made with Poland.  Nato fighter jets intercepted a Russian military plane over the Baltic Sea yesterday, after four similar incidents last week.

Rusal’s founder, Oleg Deripaska, has been appointed president of the company.  Oleg Shishov, the chief of Mostovik, which was a major builder for the 2014 Sochi Olympics, has been charged with tax evasion and embezzlement.  This week marks the fifth anniversary of the death of Sergei Magnitsky, as remembered by Joe Nocera.  Russia’s mysterious Object 2014-28E is being tracked by western space agencies, who are curious about its purpose given that Russia did not announce its launch.  Mark Adomanis takes a swipe at Masha Gessen.

PHOTO: (L-R) U.S. President Barack Obama, Australian Prime Minister Tony Abbott and Japanese Prime Minister Shinzo Abe meet at the G20 in Brisbane November 16, 2014.The leaders of the United States, Japan and Australia lined up together against Russia on Sunday, vowing to oppose Russian incursions into Crimea during a rare trilateral meeting held at the G20 summit in Brisbane. REUTERS/Kevin Lamarque