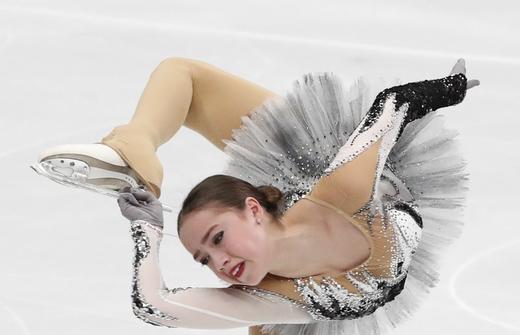 The National Guard will be cracking down on unauthorised rallies during the presidential elections, and vowed to “act firmly”; the Guard will apparently be present at all 93,000 polling stations. Police searched the St Petersburg headquarters of former presidential opposition candidate Alexei Navalny, checking campaigners’ passports. Navalny’s offices in Volga were also searched, with police seizing campaign leaflets; and a teenage supporter was apparently detained in Kemerovo for distributing leaflets. Vladimir Putin will make his annual state-of-the-nation speech next month, where he is expected to lay out his election platform. Someone sleuthed that campaign domain names for Vladimir Putin have been bought up for upcoming elections all the way through until 2048, which would make him 101 at the time of election. Yevgenia Albats writes about the #metoo movement, arguing that Russia isn’t ready for its own version. Human Rights Watch, in its annual global report, labeled 2017 “a dark year for independent voices in Russia”.

The Foreign Ministry accused US officials of leaking financial details of US-based Russian diplomats to the media, in connection with allegations of Kremlin interference in last year’s US elections. The FBI is investigating whether or not banker Alexander Torshin funneled money through the NRA to support the Trump campaign. Vladimir Gudkov, the former head of Investtorgbank, has been detained in Monaco on large-scale fraud charges. Reports from two years ago, suggesting that Russia had designed a nuclear-capable underwater drone, are reemerging, after the weapon was referenced in a recent document from the US Defence Department regarding nuclear response. Kanyon, as the system is codenamed, was initially revealed “accidentally” on Russian television.

A new short film argues that the siege of Leningrad during WWII led to a genetic mutation that caused subsequent generations born in St Petersburg to have “a preternatural sense of civic responsibility” – including Vladimir Putin, Patriarch Kirill, the head of the Orthodox Church, and Sergei Mironov, the head of the A Just Russia Party which backed the film’s production. Chechen head Ramzan Kadyrov says human rights activists will simply not be able to work there.