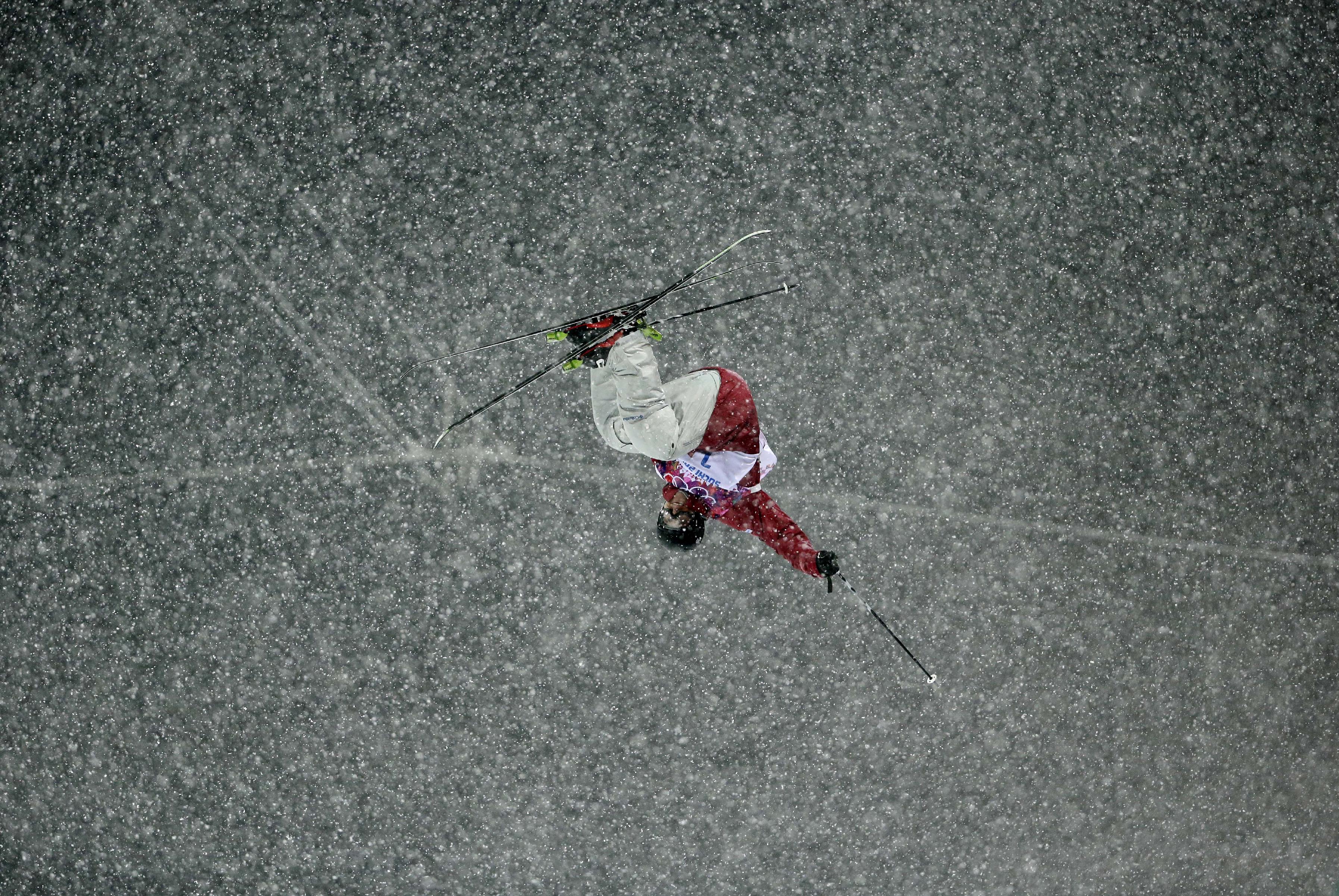 The death count in Ukraine has reached eighteen after police opened fire on protesters yesterday; Russia blamed the heightened situation on ‘Western politicians and European structures’, for encouraging Ukrainian radicals.  This piece argues, however, that ‘Moscow is more active in the Ukraine than it has been for 20 years.’  Live footage of protesters gathered in Kiev is streaming here.  A Russian analyst commented that the poor performance of Ukraine’s bond’s yesterday, despite a fresh cash injection from Russia, shows that ‘money from Russia is not a solution’ with more unrest on the cards.  Central Bank bankers want bonuses to be tied to risks, and to amount to as much as 50% of annual pay.  Ekho Moskvy radio station, which frequently provides a platform to opponents of the government, says its editorial independence is under threat after what the editor called an ‘unfair’ move to replace the company’s chief executive.

Maria Alyokhina and Nadezhda Tolokonnikova were detained with Pussy Riot members in Sochi yesterday for questioning in connection with a theft in their hotel.  The women were released, but protested their treatment at the hands of police, and observed that ‘it is virtually impossible for an opposition activist to be in Sochi’.  Amnesty International says there have been daily arrests of activists in Sochi since the Olympics began.  The Washington Post takes an ironic swipe at the notion that Sochi is all sports and no politics.  The trial of opposition activists Sergei Udaltsov and Leonid Razvozzhayev – thought to be politically motivated –  began in Moscow yesterday.  Anti-corruption blogger Alexei Navalny alleges that prominent lawmaker, Igor Lebedev, who is the son of Vladimir Zhirinovsky, owns an undeclared $2.5 million apartment in Dubai.