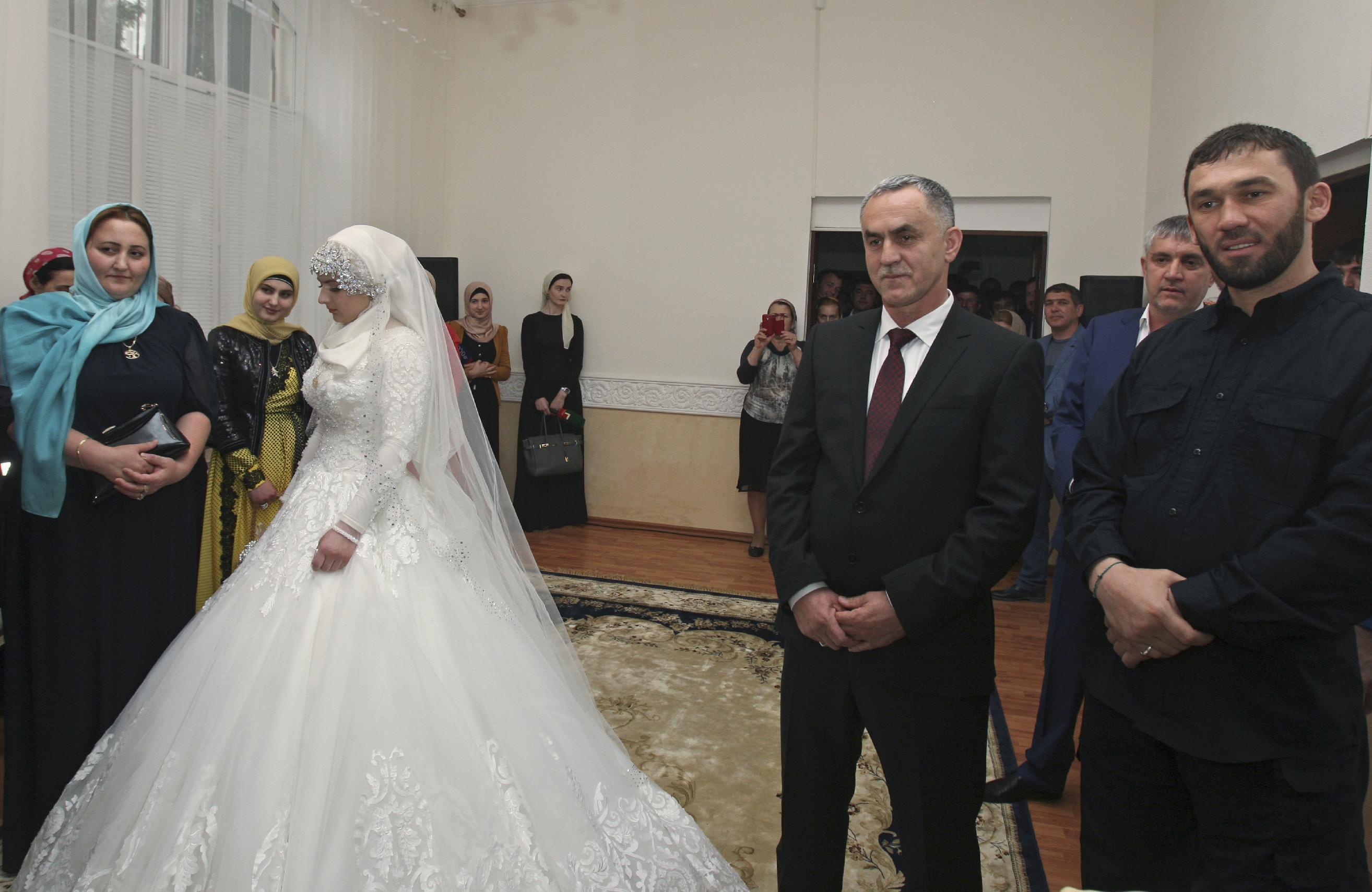 The Washington Post says Russia likely sees two visits by senior U.S. officials in as many weeks as ‘a political victory’.  A senior NATO official says it is still unclear as to whether Russia will uphold the Minsk agreement with ‘actual deeds’.  Ukraine says it will try the two men captured fighting in its eastern territory on terrorism charges; Kiev says the men are Russian soldiers, but the Kremlin says they men no longer serve.  Ukraine’s Foreign Minister accused Russian officers of trying to kill the two men after they had been caught, to prevent them from talking.  Three-way talks between Russia, Ukraine and the E.U. avoided diplomatic confrontation; Kiev’s duty-free E.U. deal will not be stalled.  Naftogaz paid Gazprom $32 million in pre-payment funds for summer supplies.  Veteran activist Lyudmila Alexeyeva, 87, will be re-admitted to the presidential human rights council, following Vladimir Putin’s approval of the council’s initiative (she quit the council in 2012), saying that it was important to take advantage of any possible communications channel with the authorities ‘in the current difficult time’.

The ruble has reached its highest level against the dollar in six months, posing problems for the Central Bank, whose attempts to curb the currency’s gain have failed thus far.  Russia has already spent over half of its total military budget for 2015.  Overseas investment by Russian companies has fallen 40% since 2013.  Vladimir Potanin, the head of Norilsk Nickel and Russia’s richest person, says that the impact of Western sanctions on the economy has peaked, and that now is the right time for investors to return to Russia.  Norilsk has been offered a ten-year, $1 billion credit line by VTB bank to support work at a copper mine.  An inquest into the case of Russian whistleblower Alexander Perepilichnyy, who died outside his home in the U.K. in 2012, found that he had been poisoned, despite the 2012 ruling that his death was not suspicious.

Russia could face a penalty from the International Ice Hockey Federation for allowing its players to leave the ice before the victorious Canadian team’s anthem was played after the world championship. British airways have seen a 10% rise in private jets over the past five years due to ‘an influx of wealthy Russians’.  In the wake of demonstrations by tens of thousands in Macedonia, Moscow has accused the West of trying to foment a revolution in the former Yugoslav republic.