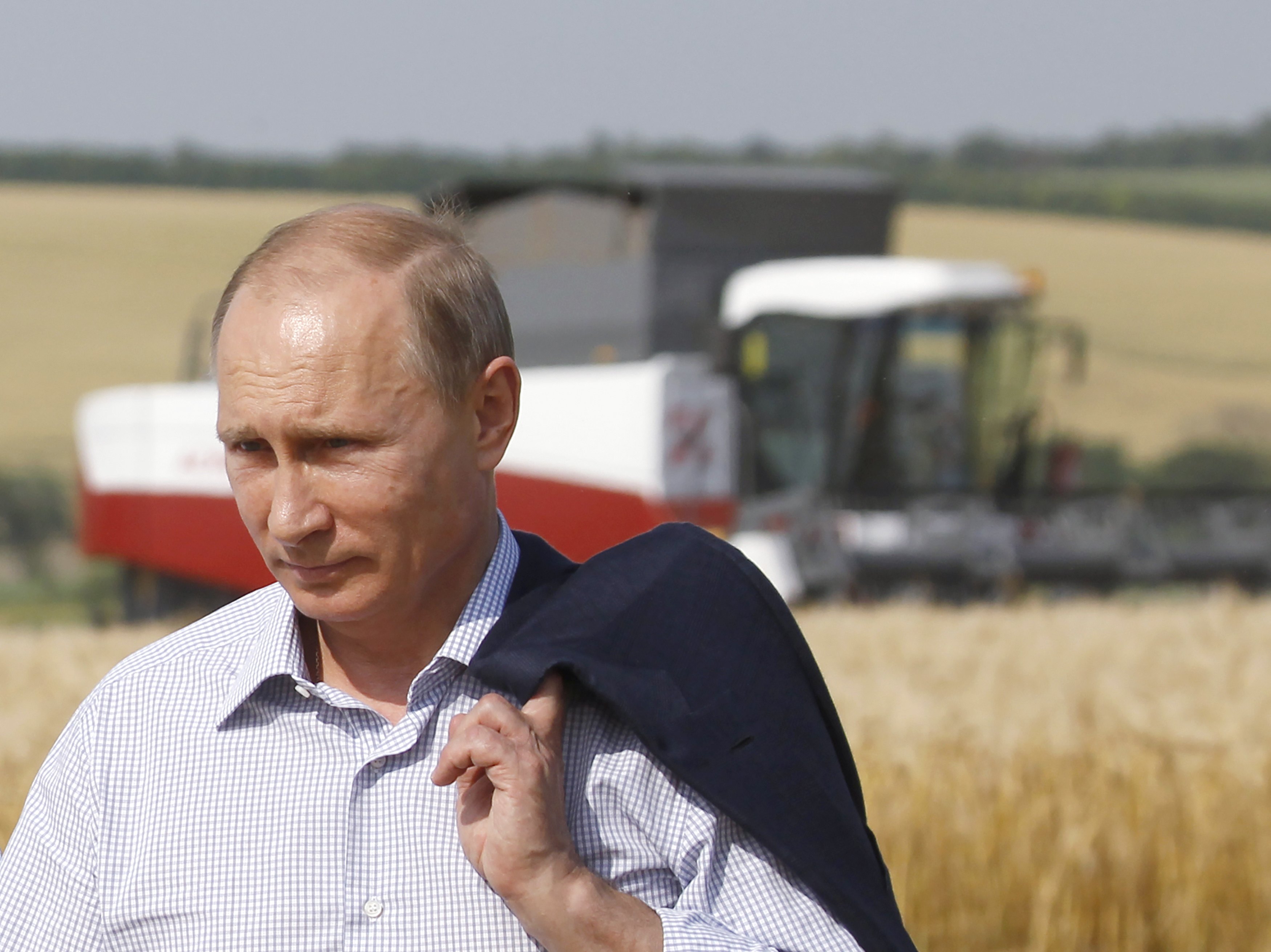 Ukrainian President Petro Poroshenko is ordering a unilateral ceasefire by government forces, but pro-Russian separatists are apparently not interested.  International organisations are calling on Ukraine to maintain the safety of journalists in regions of unrest, after two Russian journalists were murdered near Luhansk; Moscow is seeking an international investigation into the deaths of Igor Kornelyuk and Anton Voloshin.  Russian investigators have launched a criminal case against the Interior Minister of Ukraine on suspicion of ‘organised murder’ of civilians.  Moscow says that gas talks with Ukraine and Europe will not be resumed until Ukraine pays its gas debts.  Nadya Tolokonnikova writes in the Guardian about the upcoming regional elections: Vladimir Putin’s persecution of his potential opponents is proof that he is scared, she says.  Cuba has agreed to host Russia’s Glonass infrastructure as part of a space cooperation agreement – baffling given that Cuba has no space presence.

The current list of political prisoners in Russia compiled by Dutch organisation Human Rights Initiative is almost double the length of its previous list, compiled six months ago, largely thanks to the annexation of Crimea – and the list is continuing to grow.  The directors of a documentary about Russia’s LGBT teenagers have been summoned for questioning by Moscow prosecutors.  Artworks included in the Manifesta exhibition in St. Petersburg have been curated to provoke a ‘mentality change’ in Russia, where anti-gay legislation has, say the organisers, led to an increase in homophobic hate crimes.  Leonid Bershidsky explains why he is leaving Russia (ultra-right politics, the ‘theft’ of Crimea, and a turn away from Europe).

Russia is taking steps to prevent MasterCard and Visa from leaving the country; Russia’s own national card payments system, currently in the works, is being designed as an alternative to the global giants, not as a means of battling against them, says Prime Minister Dmitry Medvedev.  A Duma deputy is under investigation for allegedly threatening airline attendants in a drunken rage.