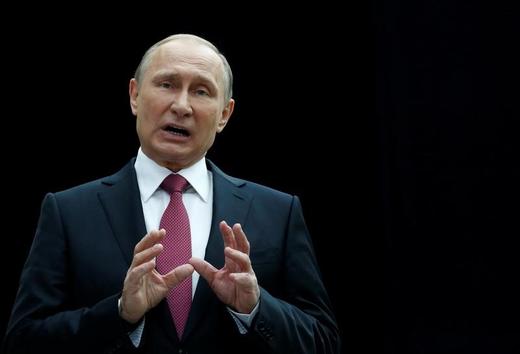 TODAY: Prokhorov sells his stake in RBC Holdings after series of Kremlin exposés; Rosneft discovers its first oil in the Arctic; Putin honours former German Chancellor by saying that Russia and Europe are ready to unite, makes ominous comments about Ukraine.

Oligarch Grigory Berezkin’s ESN Group has acquired a controlling stake in RBC Holding, the media group that angered the Kremlin for years with its controversial reports (such as “Putin’s Secret Palace“). Under the holding’s former owner, Mikhail Prokhorov, RBC published hard-hitting investigations exposing the business affairs of Vladimir Putin’s inner circle. The Kremlin denies that it put the group under pressure for its reporting; Prokhorov will not comment on the deal. Berezkin already owns two other Russian newspapers. Rosneft has discovered its first oilfield in the Arctic, in the Laptev Sea. Rosneft “owns” 28 blocks in the Arctic offshore area, and estimates that the Laptev Sea holds around 9.5 billion tonnes of oil. Sberbank has launched a pilot program that would see it delivering cash via drone.

Moscow is ready for unity with Europe, said Vladimir Putin, marking the death of the former German Chancellor Helmut Kohl, who believed that Russia and Europe should be united. “I hope at some time this period in the life and history of Ukraine and the Ukrainian people will come to an end,” Putin said, ominously, just the day before. In case you need any further “terrifying insights into [Putin’s] mind”…

The Moscow Times picks up on President Vladimir Putin’s accusation, in the recently much-hyped Oliver Stone documentary about him, that the US attempted to interfere with Russian election results more than once. “In Brooklyn, the historical home of the diaspora, many people of Russian descent voted for Trump,” claims this piece.