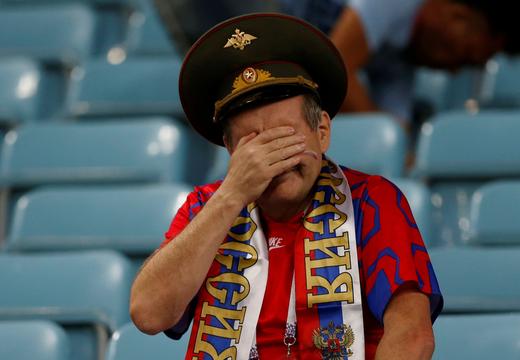 As the bill comes up for consideration today, some say President Vladimir Putin’s public silence about the unpopular proposed pension reforms “has sown uncertainty about the Kremlin’s plans”. Maria Butina, the Russian woman charged with spying in the US, was in contact with Russian intelligence officers and a Kremlin-linked oligarch, and was considering a job offer from the FSB, prosecutors say. Butina has been jailed, pending her trial, over fears she will flee. The Foreign Ministry says her arrest was groundless and politically motivated with the aim of detracting from the positive impact of the Russia-US summit in Helsinki. In a total reversal of his summit stance, US President Donald Trump now says he holds Vladimir Putin personally responsible for election meddling, but does not believe that Russia is still targeting the US. The White House is considering Vladimir Putin’s offer to allow access to the 12 Russians accused of hacking the 2016 US election in exchange for access to several Americans, but the State Department and FBI both dismissed the proposal as “absolutely absurd”. The Russian ambassador to the US is still demanding to see evidence of election meddling.

British investigators have apparently identified several suspects in the Novichok nerve agent attack on Sergei Skripal.  The house arrest of director Kirill Serebrennikov has been extended until late August; he said that the case materials against him show no proof of any crime, and that the accusations against him are absurd. A group of 200 Nigerians stranded in Moscow seems to have proved the official prediction that the World Cup would make trafficking easier.  Sberbank estimated that it processed $1.5 billion in payments from foreign bank cards during the tournament. Steelmaker Severstal reported quadrupled profits in the second quarter of 2018.

Russia’s ambassador to North Korea says a summit between the two countries’ top leaders is “on the agenda”. Russia supplies North Korea with 200-400 tons of oil products per month at the moment; the US is trying to block this, whereas at the United Nations, Russia is pushing for an easing of sanctions on North Korea.