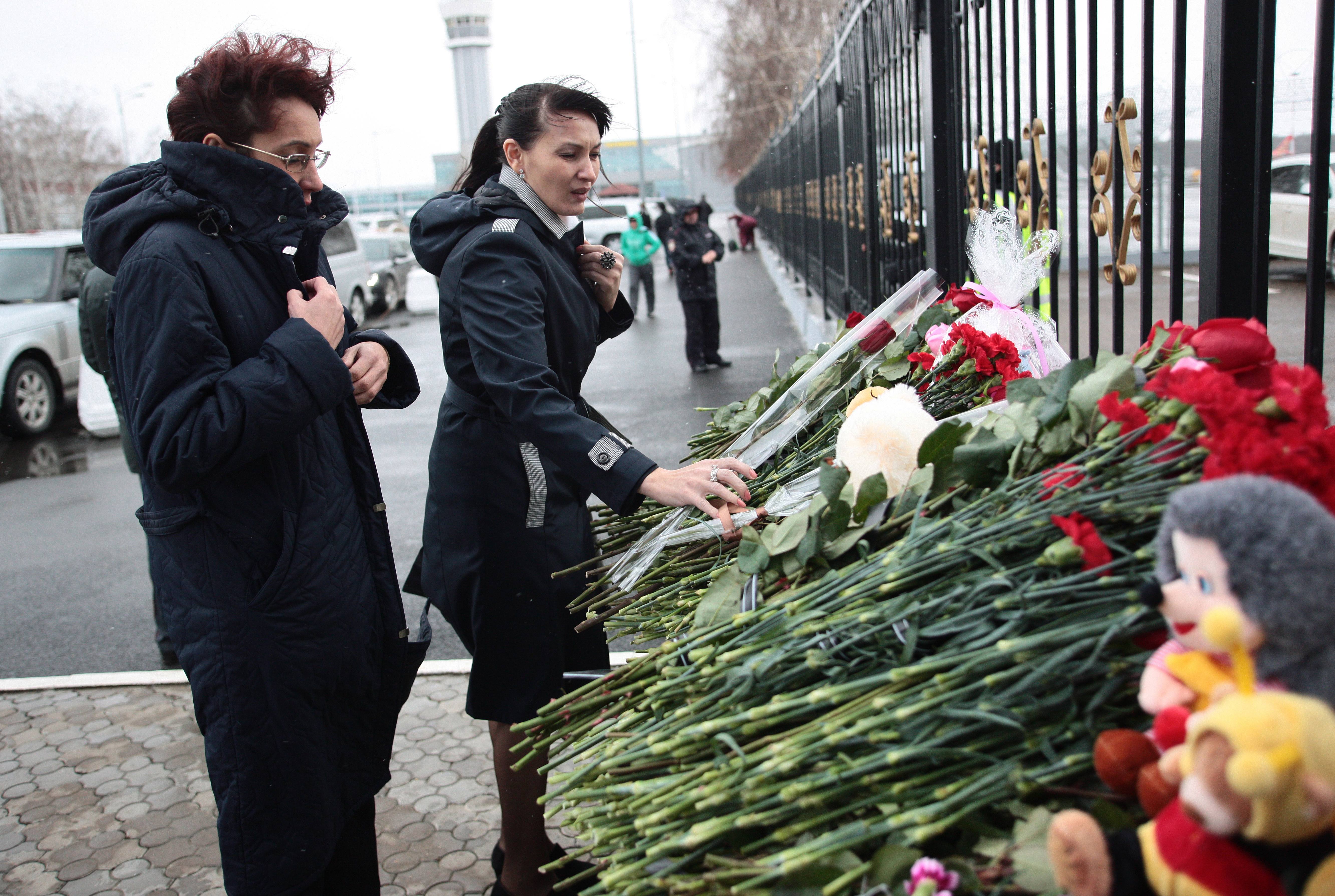 A St. Petersburg court granted bail to three of the 30 Greenpeace crew members detained since September (all of them Russians). Colin Russell, the Australian activist who remains in detention, says his human rights have been ‘violated very, very badly’.  State prosecutors want the remaining detainees’ incarceration extended by three months.  Six activists were detained on Red Square yesterday for protesting ‘in defense of political prisoners’.  Lawyers say Russia’s use of court cages, which has recently come under new scrutiny, is an obstacle to ‘maintaining equal rights in the courtroom’.  Masha Gessen unpicks the current popularity of the hooliganism charge.  President Vladimir Putin’s whitewashed school textbooks are drawing criticism from those who see it as a ‘vanity project to boost Putin’s political standing’; Vladimir Rhyzhkov says the textbooks’ ‘common thread’ is ‘the intrinsic value of the state’.  Amnesty International published a piece by Lev Ponomaryov on the law that requires internationally-funded NGOs to register as ‘foreign agents’.

The Justice Ministry’s refusal to register Alexei Navalny’s People’s Alliance Party has been ruled legitimate by a Moscow court.  Roskomnadzor, the media regulator, says the gay community website Gay.ru does not violate the new ‘homosexual propaganda’ law.  The Sports Minister, Vitaly Mutko, says that the government would have been wise to wait until after the Sochi Olympics to institute the homophobic law, saying ‘it was possible to estimate what public response it would arouse in the West’.  Properties sold off in the embezzlement scheme linked to former Defense Minister Anatoly Serdyukov have been returned to the Ministry.  The guessing game as to who will replace Vladimir Putin in the 2018 elections has begun: Vojtěch Boháč has his money on Sergei Shoigu – unless Putin himself seeks re-election.

Europe is giving Ukraine ten days to finalise their planned trade agreement; German Chancellor Angela Merkel promised to counteract any retaliatory measures from Russia if the deal goes through.  Alexander Lebedev talks to the New York Times about his new job as the head of Novaya Gazeta’s investigative unit.  RFE/RL has compiled a selection of Soviet police posters from the 1950s and 60s.  Investigators say they have ruled out terrorism as the cause of Sunday’s Tatarstan plane crash.